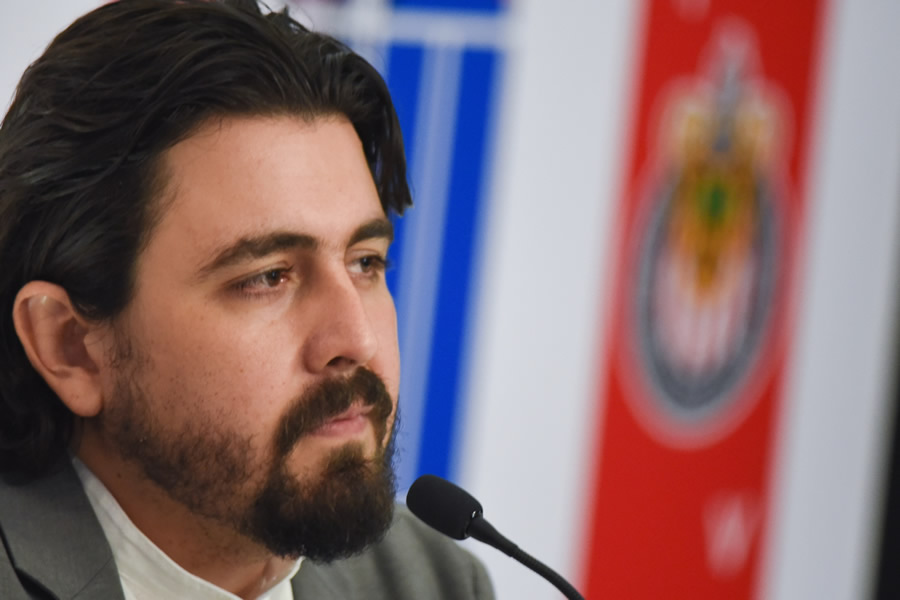 Amaury Vergara, president of Guadalajara, said his goal is to put the rojiblanco team in the Top 10 in the world as well as being champions of the League, in a long-term project that will be developed in at least a decade.

“Where would we like to see Chivas in 10 years and how do we want the world of football to perceive us? I think that what my father (Jorge) achieved is something unprecedented, he managed to position Chivas as a brand, like a history club, “Vergara explained in an interview for the TUDN network before listing the goals for the Tapatio team.

“I am very inspired by what my father said that Chivas has to be seen as the Top 10 team in the world, that is an important aspiration that when you see in the table who are the 10 teams in the world, Chivas appears in one of them”, commented.

In addition, Vergara announced that he also appears to win a Concacaf Champions League tournament to return to the Club World Cup.

“There is also a thorn in the Club World Cup theme, we had the opportunity to be there because we did not play the best role and that leaves us with a commitment to return because Chivas has a commitment to Mexican football

Finally, there is the export of players. If there is a player triumphing in Europe, it must be said that it comes from where the champions come from, Chivas. We have to recover that greatness. ”