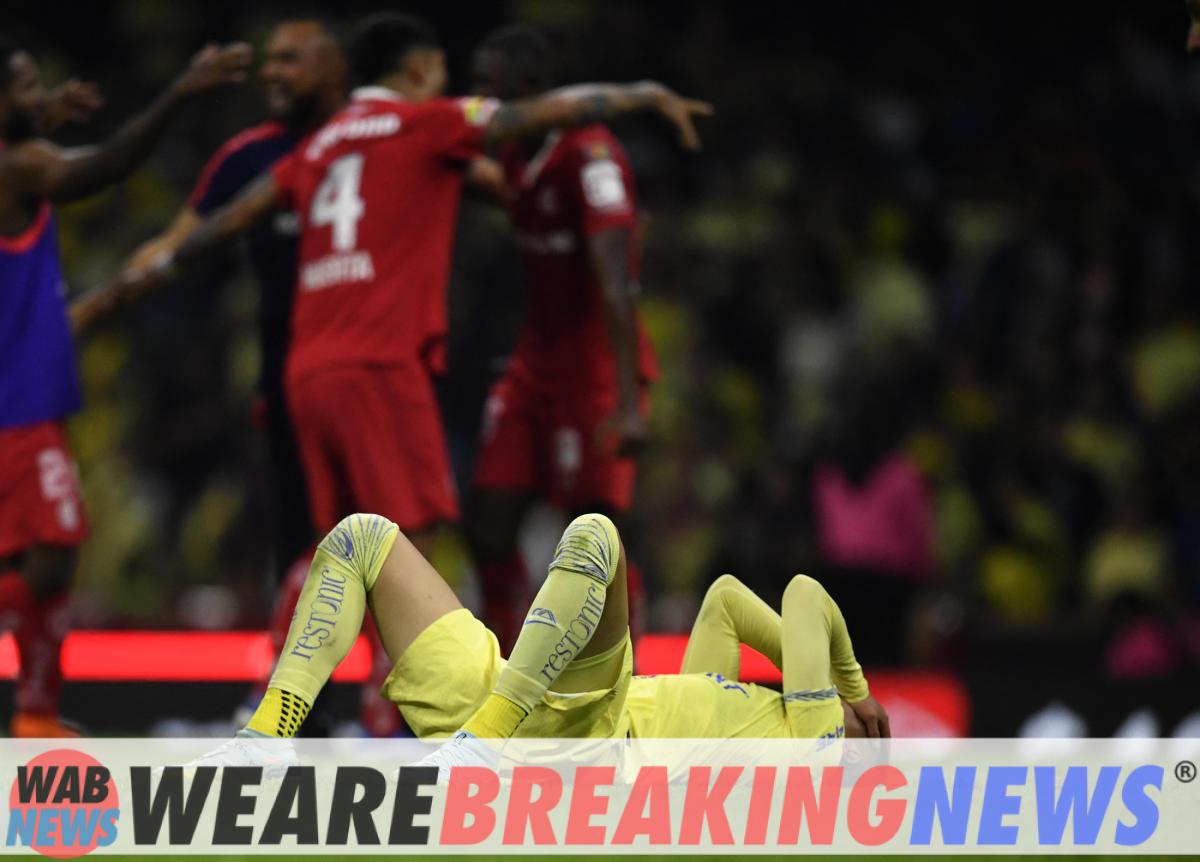 America signed another failure, Toluca eliminated them and not even their brand new reinforcements could save them. (Photo: CLAUDIO CRUZ/AFP via Getty Images)

The final of the Apertura 2022 is ready, Pachuca and Toluca They will be the protagonists while America and Rayados will have to watch it on television. Two of the most powerful clubs in Mexican soccer —in economic terms— are out of contention for the championship, they said goodbye to Liga MX in a somber way, although their portfolio promised for more.

The “almighty” club, the super leader, the one that had the winning mystique, and the one that displayed ‘football from another galaxy’ was eliminated at the hands of the Red Devils. It didn’t matter that the Azteca Stadium was completely painted yellow, that they had the support of Televisa, or that they had one of the largest rosters in the league, they lost and not even their millions could save them.

Monterey suffered the same. It was of little use to be the most expensive squad in all of Mexican football, or that there are National Team figures on its squad, “they died of nothing.” They needed a heroic deed to come back, with a 3-0 in their favor they advanced, but they couldn’t even score a goal.

The Rayados de Monterrey players thanked the people for their support, although they did not respond on the field. (Photo: Azael Rodriguez/Getty Images)

Rayados has the most expensive squad in Liga MX, according to Transfermarkt. The Monterrey team is listed at 81.10 million euros. For its part, America has a market value of 66.20 million euros and is third on the list.

Talking about which case is worse does not fit into the discussion. Both had the obligation to succeed, or at least reach the final and they could not do it. In the regular phase they were 1 and 2 in the general table, but that power was not reflected on the field.

Monterrey and a team that is worth a lot and recently

The group directed by Víctor Manuel Vucetich is constantly listed as a candidate to lift the title. Its owner, Grupo Femsa, has been in charge of injecting capital to position them as one of the most powerful clubs. In just the transfers of Esteban Andrada, Erick Aguirre, Sebastián Vegas, Germán Berterame, Rodrigo Aguirre, Joao Rojas and Duván Vergara they disbursed around 50 million dollars, with data from Transfermarkt.

Such signings have built a squad “to be feared”. In the same way, in the ranks of Monterrey, there are elements of the Mexican National Team that are recurrent in Gerardo Martino’s calls, and that have high possibilities of going to Qatar 2022.

Héctor Moreno, Jesús Gallardo, Luis Romo, Alfonso González, Erick Aguirre, César Montes, Rogelio Funes Mori and Rodolfo Pizarro are the scratches that are on the list of 55 footballers that the Mexican Football Federation (FMF) sent to FIFA for the face to the World Cup, according to brand. How alarming it is that some of these players are labeled as “the base” of Mexico to represent El Tri in the World Cup.

None of them could be a transcendental player in the semifinals against Pachuca. Pizarro is not even a starter; Gallardo was pointed out as responsible in the annotations of the Tuzos; Funes Mori missed a key penalty that could tie the series and change the course of the entire tie.

In addition, not only the Mexicans stopped shining, neither did the foreigners who arrived with a figure poster. Germán Berterame (former scoring champion) and Rodrigo Aguirre could not make any difference.

The Coapa club was closer to advancing to the final, a dramatic goal disallowed for offside separating the team from another attempt to win the 14th cup. However, the failure is the same whether they died on the line or not.

Its economic power has been equaled or surpassed by other clubs, but this does not mean that important investments are not made to stay among the most expensive squads; in terms of team value they are only below Monterrey and Tigres.

Televisa, one of the main players in Liga MX, continues to support America and its millionaire whims. If you have the support of a television station, the least you can expect is to aspire to the title every 6 months, today that illusion is undone.

America fans will have to keep waiting to be able to celebrate one more title. (Photo: Jaime Lopez/Jam Media/Getty Images)

Since the 2017 Apertura, the azulcrema directive headed by Santiago Baños, has spent around 85 million dollars in reinforcements, according to information from W Sports. In that same period of time they only won one league, one Copa MX and one Champion of Champions trophy.

The Eagles’ squad includes some of the highest-paid players in all of Mexican soccer. Jonathan Rodríguez earns about 3 million dollars a year, while Guillermo Ochoa is the Americanist with the best income, receiving around 4.5 million dollars in the same period of time, according to information from Goal.

Ochoa is the best paid of the team and at the same time he is one of the most criticized for the elimination of America. Some fans argue that he is not a goalkeeper who provides guarantees in elimination phases and even revived the memory of Agustín Marchesín, due to the lack of a reliable figure under the 3 sticks.

Diego Valdés is the last great investment made by the residents of the capital. The Chilean meant an expense of approximately 12 million dollars at the end of 2021, and although he has shown quality moments, he has not finished paying off the impressive amount of money that was paid for him.

Now, both clubs will have to prepare for another season, and they will also have to try to return the illusion to their fans, who thought that this tournament would be the ideal one to raise one more trophy but they failed.

It is clear that the answer —not always— is in millionaire reinforcements. Both clubs imagined that success would come this way and it didn’t, they ended up being eliminated by seventh (Pachuca) and ninth (Toluca) position in the Liga MX market value table.

YOU MAY ALSO BE INTERESTED | ON VIDEO Day of fury in Metrobús CDMX: women punching, biting, insulting and kicking police officers
SEARCH FOR MORE 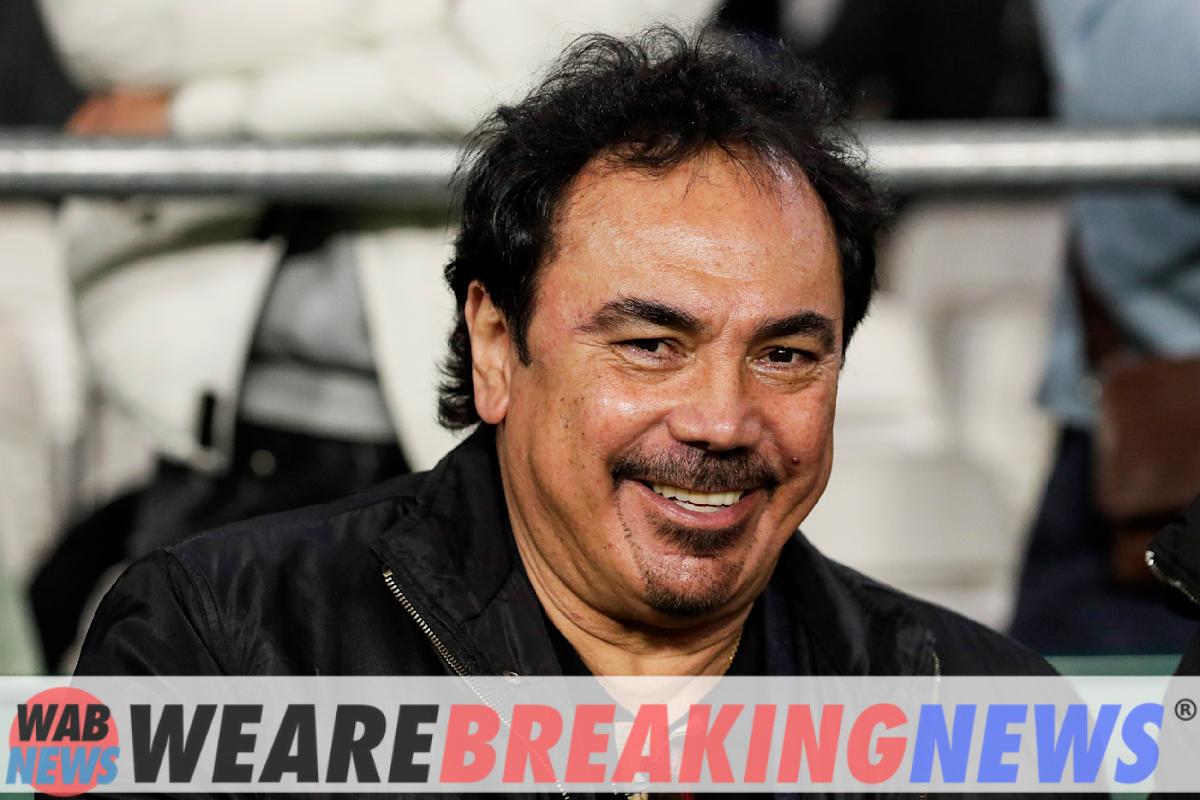 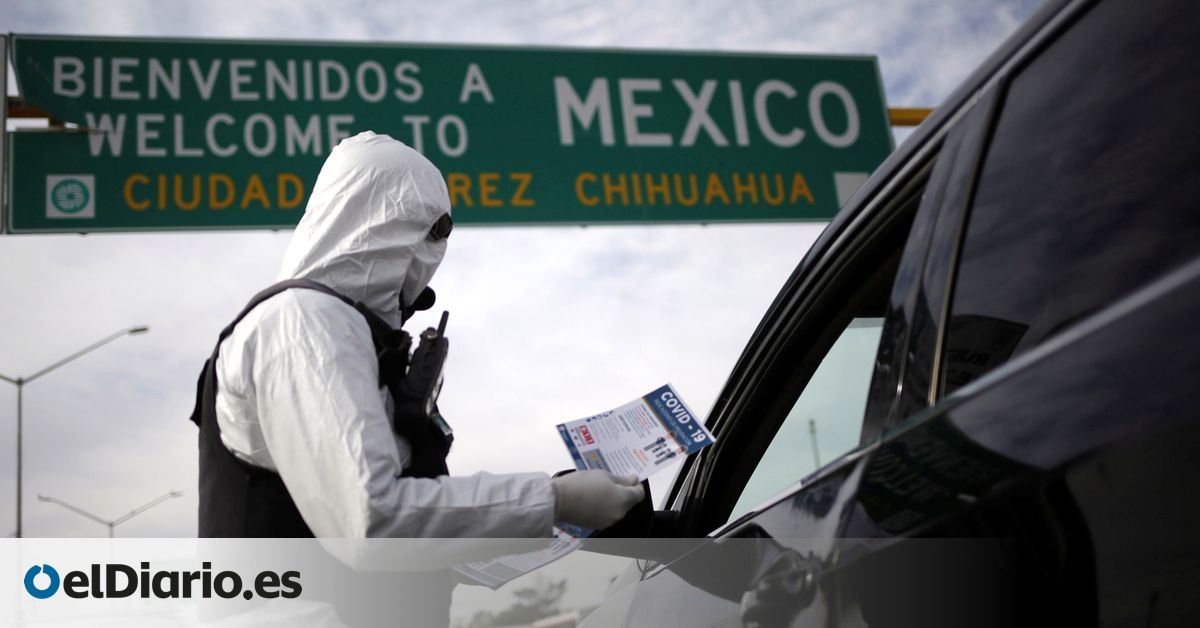 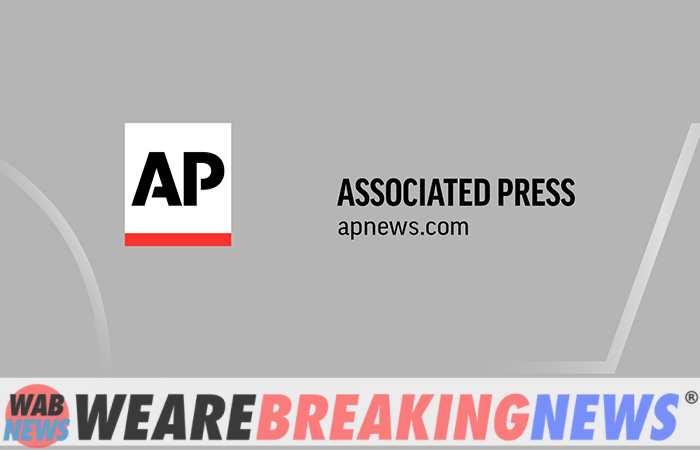 Pachuca Defeats America And Meets Atlas In The Final