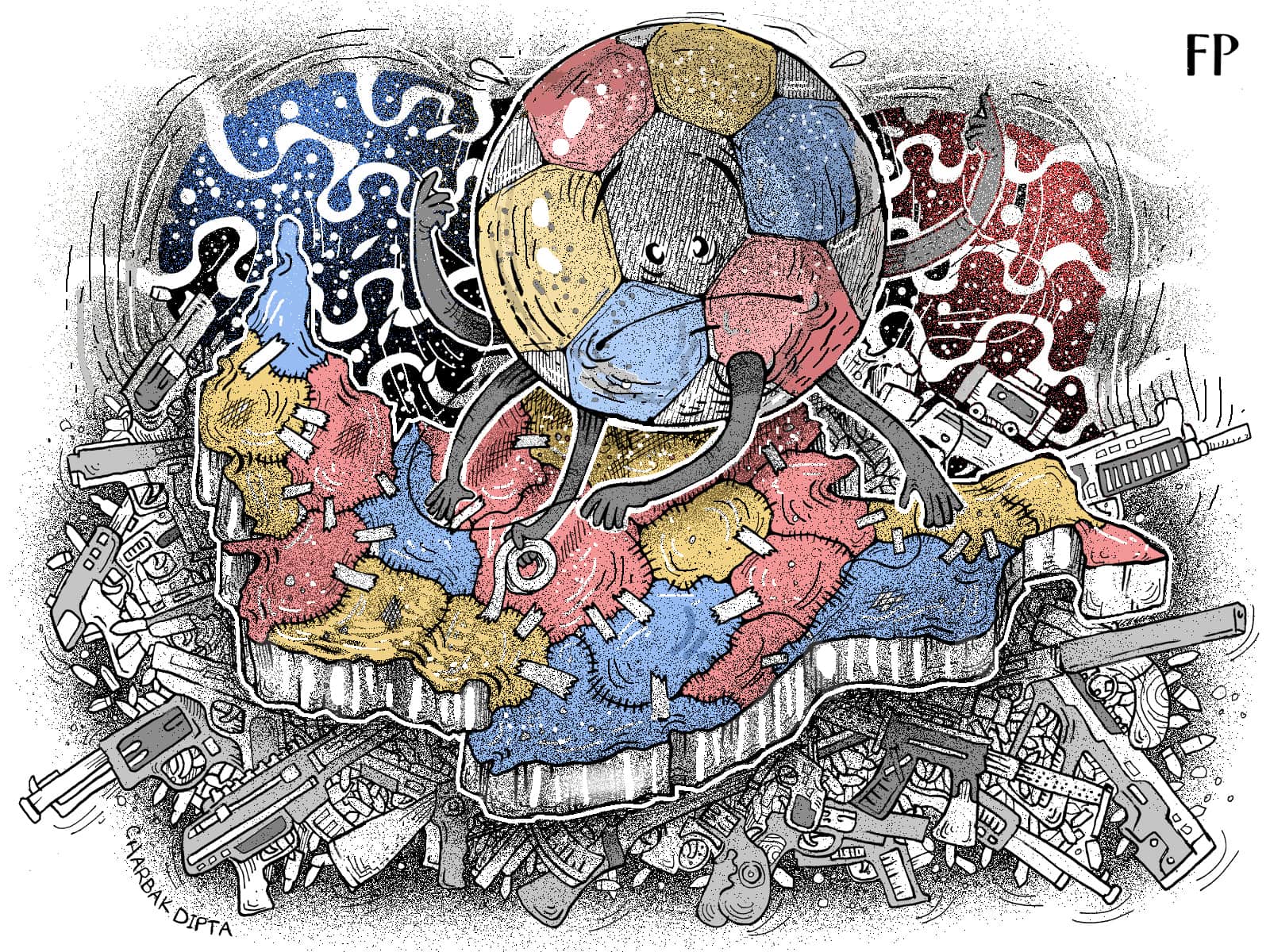 BOGOTÁ (AP) – América de Cali won 1-0 at Deportes Tolima on Thursday and revived the option of advancing to the semifinal phase of the Colombian league’s Clausura tournament.

Forward Gustavo Torres entered at 67 minutes and at 68 he scored the goal that took the red club to the tenth box with 22 points, two less than Deportivo Cali, temporarily placed in the next stage as eighth.

Just on Sunday, a 2-0 loss to visiting Atlético Nacional created disorders at the Pascual Guerrero stadium in Cali. The club conditioned the permanence of coach Juan Carlos Osorio to the passage to the semifinal home runs.

At 22 minutes, America midfielder Luis Alejandro Paz was hit in the face by his teammate Carlos Sierra when they both tried to reject the ball. Paz was taken to a clinic and it was announced that he suffered a right eye injury.

For his part, Venezuelan striker Anthony Blondell scored and Deportivo Pasto beat Atlético Huila, one of those condemned to relegation, 1-0.