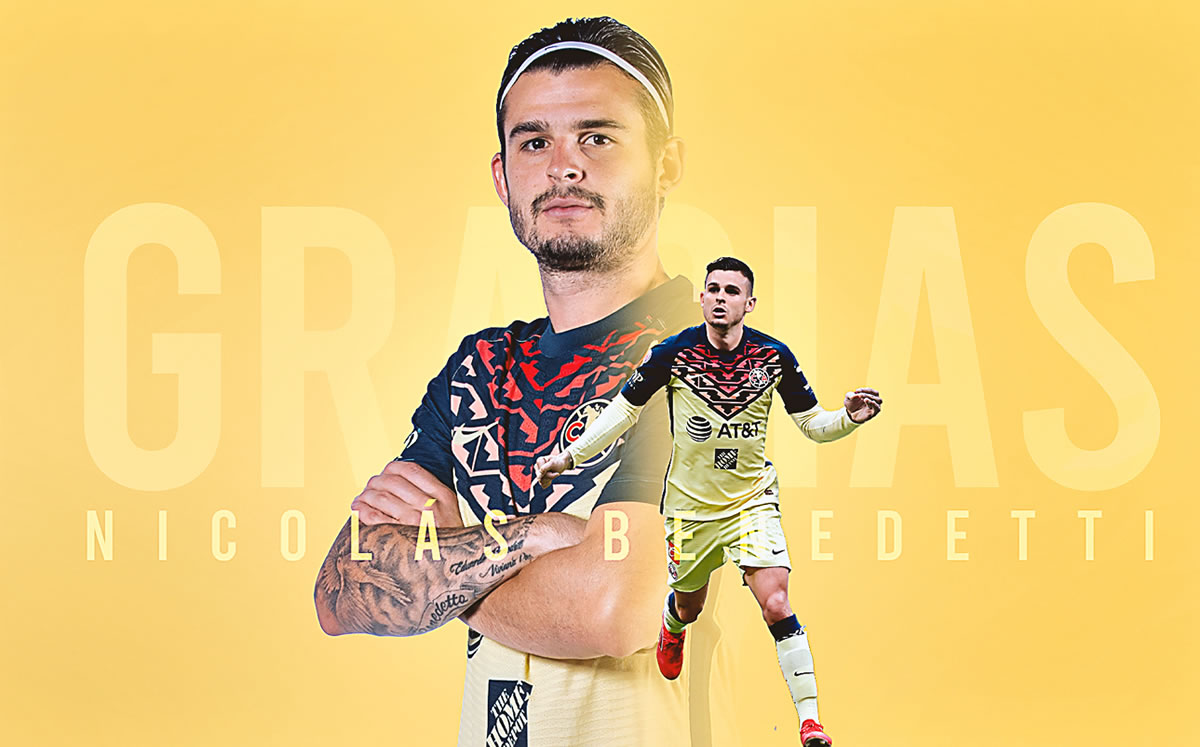 Colombian striker Nicolás Benedetti will not continue in America for the following season, the player has already been negotiated with Mazatlán FC and will be in the Sinaloan team for a year on loan with an option to buy and thus be able to add minutes that he did not have with the Águilas under the orders of Santiago Solari.

For more than six months, the Águilas board of directors had already negotiated it with Mazatlán, but at that time the player did not want to go and asked for a new opportunity to stay in Coapa.

“Thank you, Nicolás Benedetti for defending our colors. We wish you every success in your loan with Mazatlán,” reads the azulcrema team’s social networks.

During the last tournament, the Colombian lacked minutes, barely added 243 in eight games, of which he started only in three and was unable to score any goals.

Benedetti’s stay in America has been marred by injuries, and it is that when he was living his best moment he suffered a fracture of the fifth metatarsal in his right foot and then a tear of the cruciate ligament in his right knee, situations that did not allow him to add minutes .

With his departure to Mazatlan, América releases a foreign place, since for now 10 registrants are accepted, but with the arrival of Diego Valdés, these places began to be a problem for the Eagles.