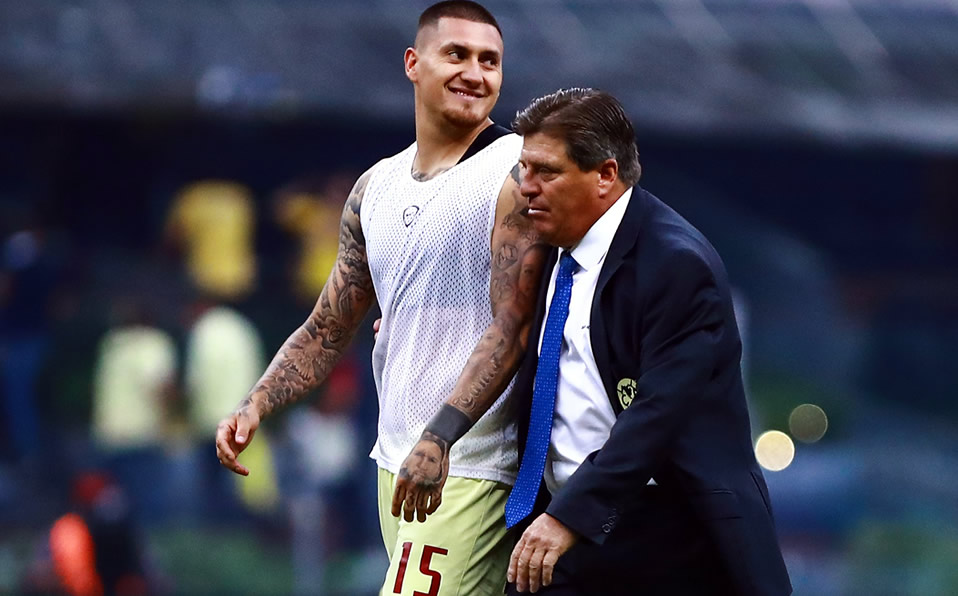 What if they leave it forever in the gallery? In the dressing room of America they joke about the suspension of Miguel Herrera – who turned his third and last game of punishment this Tuesday in San Luis – and suggest that he should be away from the bench.

Nico Castillo was the one who talked about the joke among his teammates, since since the Piojo was expelled before Cruz Azul, the Eagles added 7 of 9 possible points.

"We are joking that he stays up because we are winning without him," said the Chilean after the victory in San Luis.

America got its second consecutive victory, in the worst case they will finish Day 16 in fifth place with two games ahead, remembering that they rest on the last date.

“It was an important game, we had to add up to three, it was strange to play without an audience but nothing to relax. We have to add the most points, we have six points because that helps us because we rest later. ”