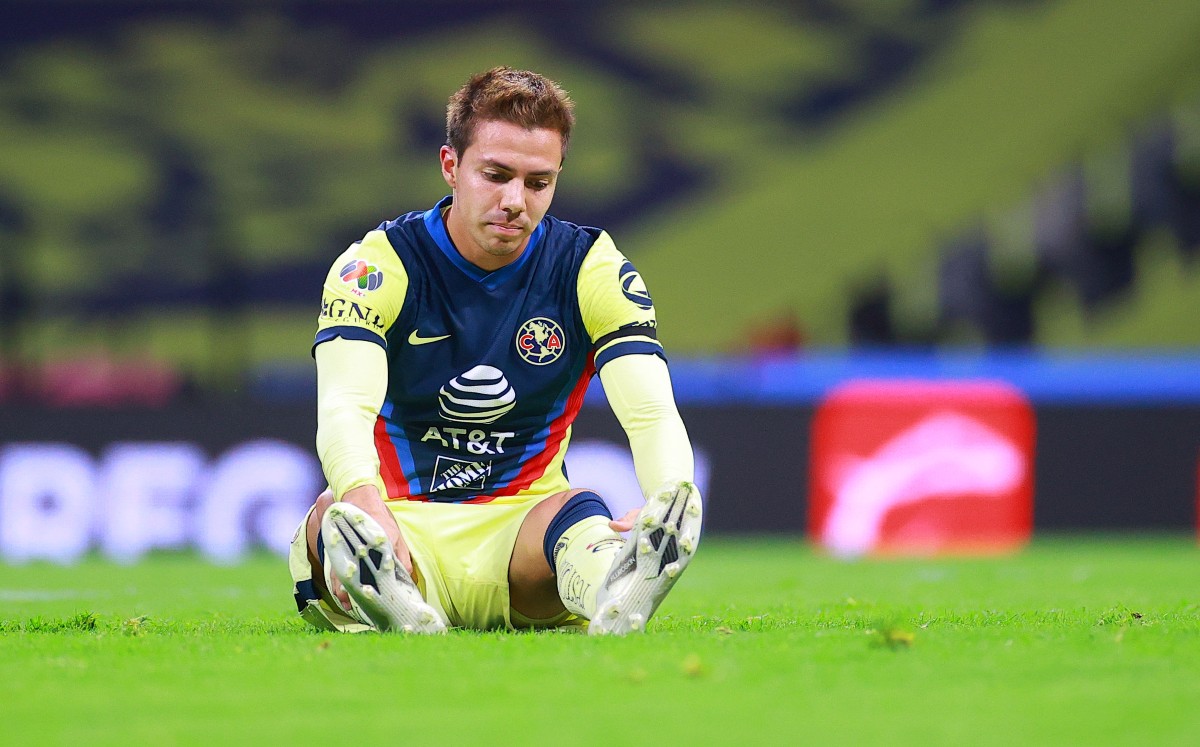 The América midfielder, Sebastián Córdova, will not be available for this Saturday’s game against Cruz Azul in the match of Day 15 of Clausura 2021, after he failed to recover from the physical discomfort he presented after the Concachampions match against to Olympia last Wednesday.

At the end of that game Santiago Solari pointed out that the Azulcrema squad suffered a muscle blow and the strategist does not want to risk it since the closing of the tournament and the Liguilla are approaching, to which the Americanist team has been classified for a few weeks.

It is not the only loss of America

For his part, Henry Martín will also not be available, and it is that for a few weeks he has been recovering from a muscle injury and although he has presented progress, Solari does not want to risk it.