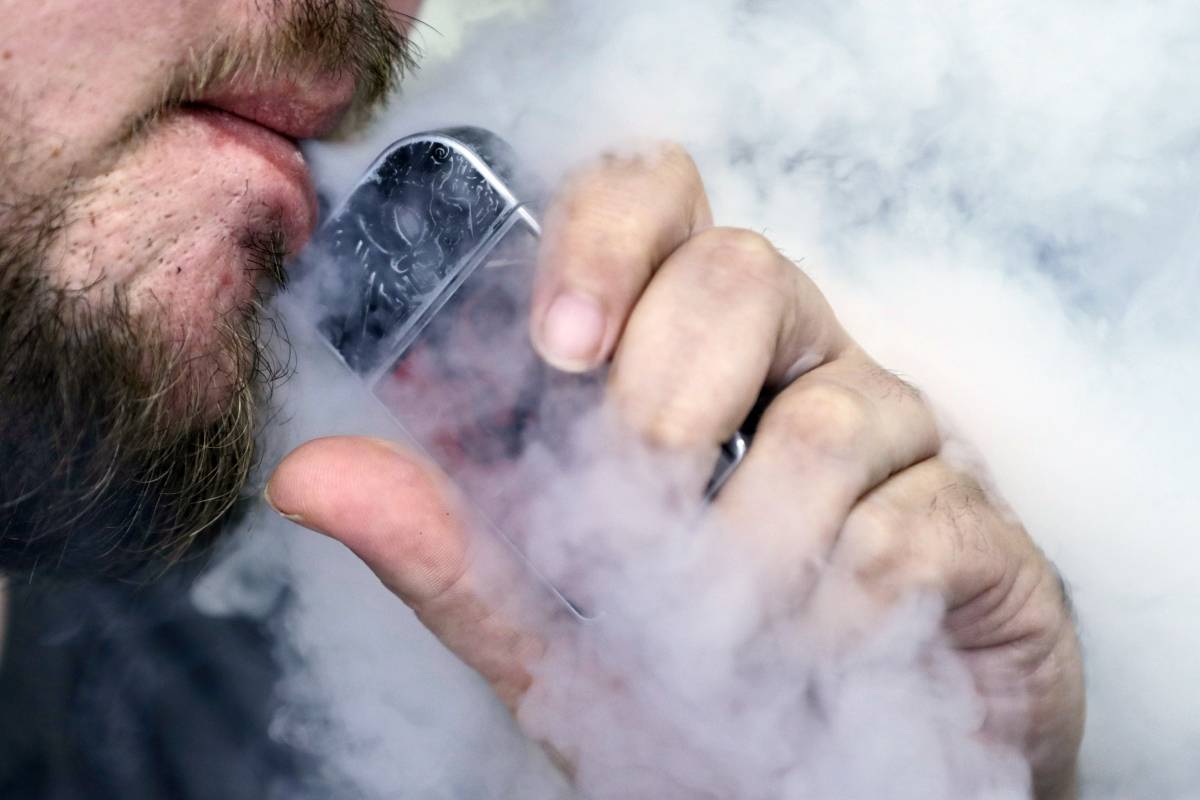 The American Medical Association on Tuesday called for an immediate ban on all electronic cigarettes and vaping devices.

The group adopted the position during a meeting in San Diego. This is intended to press for state and federal laws, regulations or legal action to get a ban.

However, the industry is ready to defend itself.

The AMA cited an increase in the use of electronic cigarettes among minors.

"It's simple, we must keep nicotine products out of the hands of young people," said Dr. Patrice Harris, president of the AMA, in a statement.

The group of doctors said that a separate he alth problem caused the measure, referring to the recent outbreak of lung conditions associated with vapers. Most of those affected said they consumed tetrahydrocannabinol (THC), the main psychoactive constituent of cannabis, and not nicotine.

The authorities, meanwhile, believe that a thickener used in the black market for vaping products containing THC may be responsible.

The outbreak "has brought to light the fact that we have very little evidence about the short and long-term health consequences of electronic cigarettes and vapers," said Harris.

Some people commented that the position of the AMA is flawed and that it has little chance of success.

"I would be 100% with AMA if I were looking for a ban on all tobacco products consumed, including electronic cigarettes," said Jonathan Foulds, a tobacco addiction specialist at Penn State University. "But currently, electronic cigarettes with nicotine compete and replace the most harmful legal product in this country."