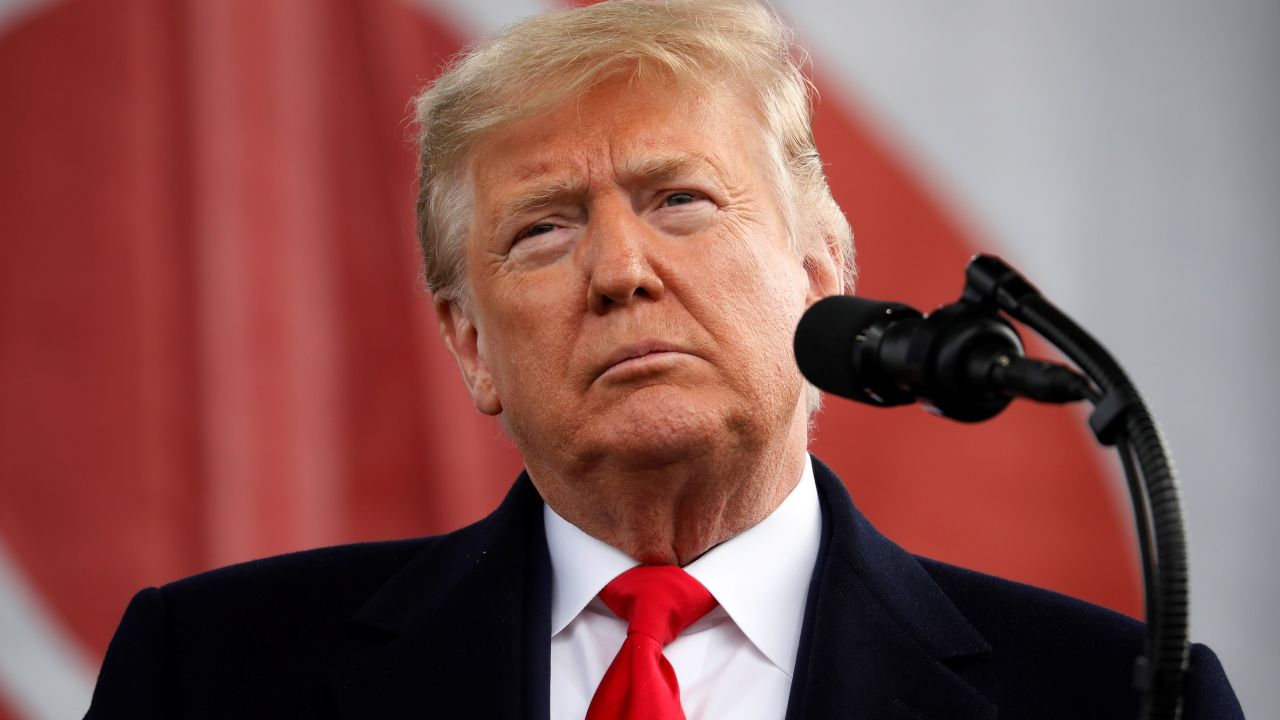 An explosive audio sneaks into the 'impeachment' of Donald Trump. Apparently the president of the United States, a year ago, asked to "remove" from Ukraine the then US ambassador to Kiev, Marie Yovanovitch, a key witness in the political trial of the president.

The ABC network had access to an audio, which it has not made public, in which Trump is allegedly heard expressing his rejection of Yovanovitch during a private dinner at the president's hotel in Washington on April 30, 2018. He attended that meeting allegedly the naturalized American Ukrainian Lev Parnas, a partner of Trump's personal lawyer, Rudy Giuliani, and who is accused of having illegally guarded Yovanovitch, an issue that has led to the opening of an investigation in Ukraine.

"Get rid of her!" Trump said, according to ABC. "Get her out of here tomorrow. I don't care. Take her out tomorrow. Get her out, okay? Do it," the president claimed.

Yovanovitch has testified before the US Congress in the investigation to open a political trial against Trump, accused of having pressured his Ukrainian counterpart, Volodímir Zelenski, to open an investigation in Ukraine aimed at harming former Vice President Joe Biden, who aspires to the Democratic nomination for the November presidential elections.

Specifically, Yovanovitch said he had to end his 33-year diplomatic career due to a smear campaign against him. 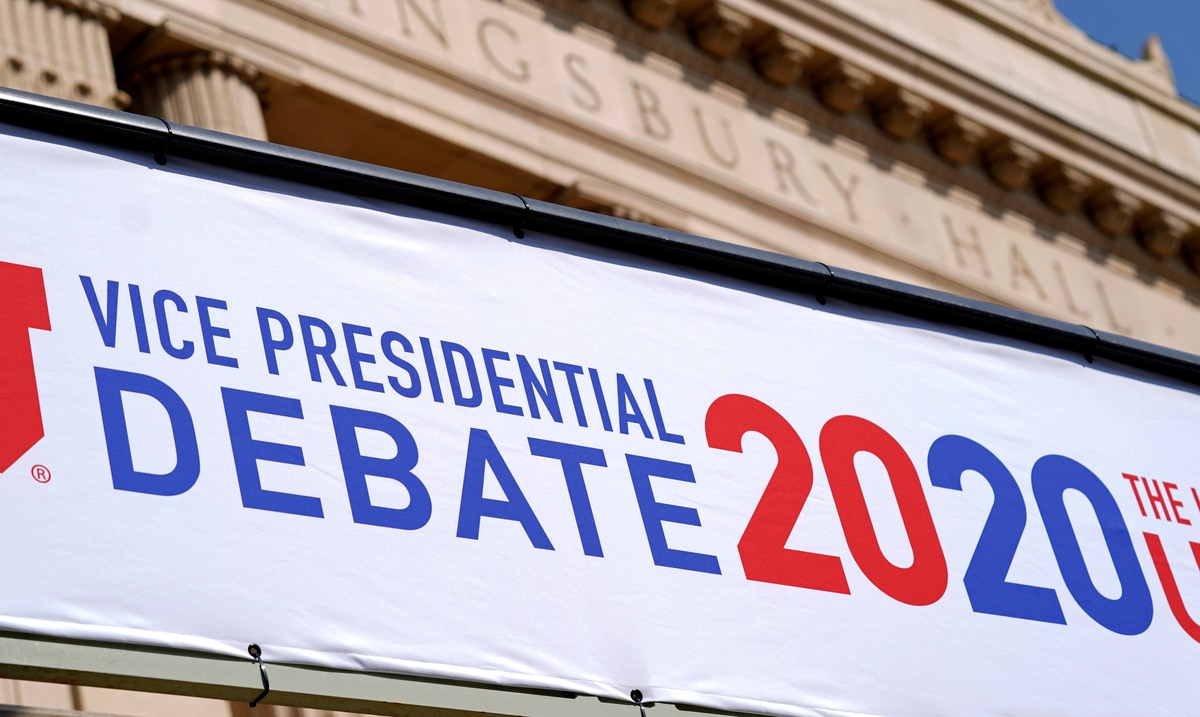 Harris And Pence Will Debate With Plexiglas Shield Between Them