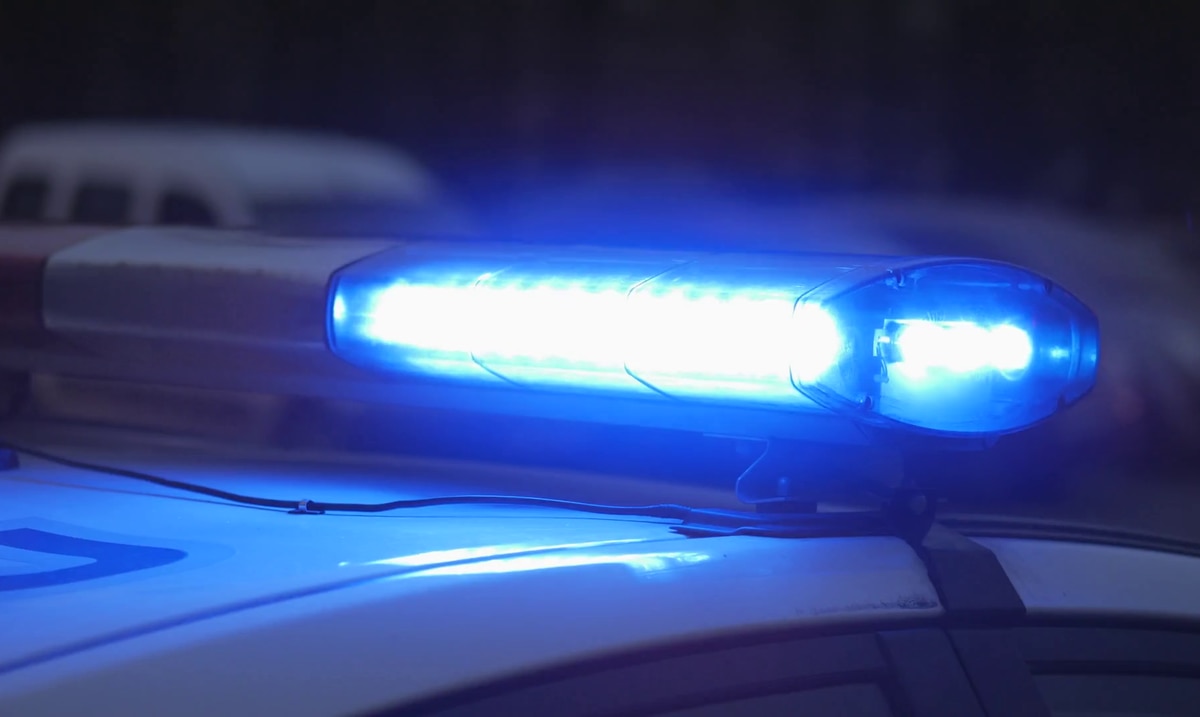 Two students and an employee were injured Thursday in an armed incident at a school in eastern Idaho and one student was taken into custody, authorities said.

He clarified that the wounds of the victims are not serious.

Chad Martin, director of the local school district, called the event “the worst nightmare that can happen to a school district.” He clarified that the student community is no longer at risk.

The students were evacuated to another nearby school, amid a heavy police presence.

“I am praying for the life and safety of those involved in today’s tragic events,” Governor Brad Little said in a prepared statement. “Thank you to our law enforcement agencies and school leaders for their efforts to respond to the incident.”

I am praying for the lives and safety of those involved in today’s tragic events. Thank you to our law enforcement agencies and school leaders for their efforts in responding to the incident. I am staying updated on the situation. https://t.co/IF4ECgWhaV

This appears to be the second shooting at an Idaho school. In 1999, a student at a school in Notus fired a rifle several times. No one was hit by the bullets, but a student was injured by debris that ricocheted off the first shell.