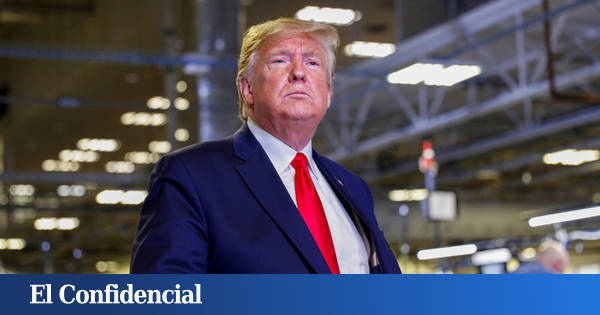 The process of parliamentary imputation to Donald Trump is going great. At least for the Democrats. At least in appearance. All witnesses seem to confirm, clearly and in detail, the accusations against the president, who would have pressured Ukraine to investigate his rival, former vice president Joe Biden. The eight large television channels broadcast the testimonials live, the newspapers paper their covers and create special newsletters, and the Washington bars adapt their menus to the scandal. Nobody wants to miss Trump's big party of political trial.

But, once again, to what extent does this brilliant coverage reflect the opinion of US households? The details of the 'impeachment', are they common domain or are only known by a small political-journalistic club? Several data suggest that this process, for now, has barely left a scratch on the skin of public opinion.

The Democratic opposition has raised its stake in the political trial of Donald Trump. The lower house has formalized the impeachment process with a vote

On the first day of public interrogations, on Wednesday, November 13, the television audience was 13.7 million people (5.7% of the electorate): 31% less than when testified by James Comey, former director of the FBI, in 2017, during the “Russia-gate” case. Far below the 20 million who saw the testimony of Christine Ford, who accused Judge Brett Kavanaugh, then nominated to the Supreme Court, of sexual harassment. Less even than the 16 million who listened to Michael Cohen, rampant from Trump, airing the president's dirty rags.

Public opinion also does not seem particularly moved. According to the latest CBS News survey, the president's popularity remains 46%: exactly the same as last July, before this scandal broke out. Before, even, that Trump made the call his Ukrainian counterpart, Volodimir Zelenski. Two other polls, by Gallup and Politico / Morning Consult, reflect that the number of independent voters in favor of Donald Trump's dismissal has declined in the last month, from half to one third of respondents.

The impetus of the political trial, despite the powerful incriminations against the president by people of his government, are fading for different reasons. One may be the foreign nature of the scandal, more alien and abstruse than Watergate or the Lewinsky case, the references of this process.

"Ukraine may be too foreign, too far away, to penetrate public awareness and move enough undecided voters," writes Casey Burgat, a partner at the R Streety Institute. Many Americans acknowledge not understanding very well what the thing is about. Only one in five, according to the CBS survey, consider it "very easy" to follow the development of the impeachment.

11 hours of 'impeachment' and a conclusion: Trump's call was "improper" EFE

Another reason could be fatigue, the fatigue of enduring scandals almost daily since Donald Trump is president. The case of the presumed collusion of his campaign with Russia extended for more than two years, and he did not reach the overwhelming conclusion suggested by the news coverage on a daily basis. The Democrat who led the process, the representative Adam Schiff, center of Republican criticism, is leading the current one, which could reinforce the feeling of deja vu among the voters.

"The Democrats are betting on the public show of testimonies to make more independent and Republican people lean in favor of imputing President Trump," write Neal Rothschild and Sara Fischer in Axios. Although, they add, it is difficult to "capture the attention of a nation that has developed a high tolerance for the permanent political drama with the current president."

A third reason: we know, almost certainly, what will happen. The House of Representatives will impute the president, and the Senate, under republican control, will acquit him in a trial. We not only know the outcome. The process is also written in advance. People who are testifying in public have already done so behind closed doors, and their positions were leaked to the press. We are only reliving a plot that we will relive once again during the trial.

There are other hard-to-alter fundamental reasons. The extreme political polarization of the United States severely limits the possibility of someone changing their mind. Going back to the detailed CBS poll: the number of Republican voters who expect a critical position with the president from their party is 6%.

The most recent chapter of the controversial Trump has been published by 'The New York Times', which has shown that it lost more than $ 1 billion between 1985 and 1994

Or the fractional and tribal nature of information sources. As New York Times television critic James Poniewozik points out, during the Watergate there were three private television channels in the US, so that people perceived the same "vast, communal and simultaneous experiences." Now, instead, "part of the fragmentation of our public life experience has to do with the fact that we are literally not watching the same series."

It is not a new dynamic. The fragility of this informative bubble, generated in urban and professional environments, for its own consumption and its own fantasies of relevance, has become evident on many occasions. It looked like Trump was going to bite the dust, but he won the election. It seemed, on many occasions, that his administration was going to explode through the air, but there it continues. Now the impeachment saturates the grills and the international media imitate the Americans, dragged by a violent frenzy. At some point the charm will come. Or not? 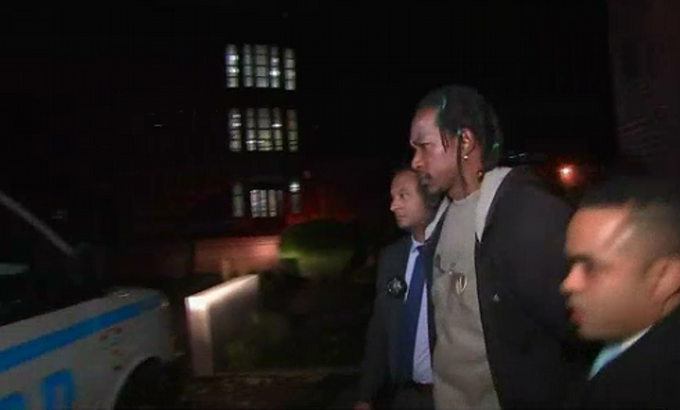 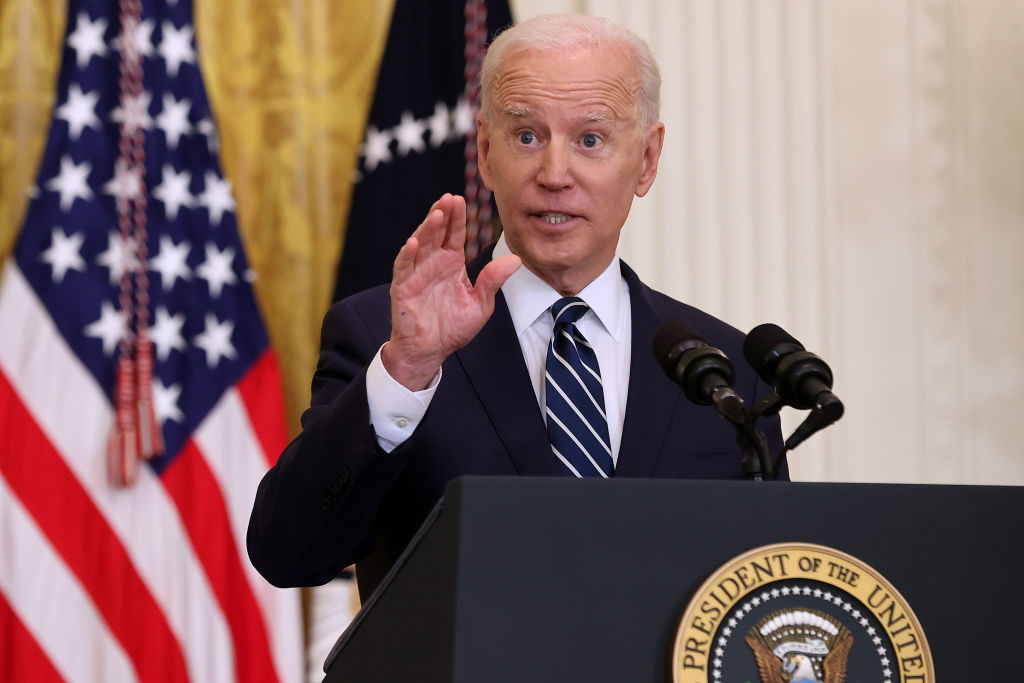 Americans Are Satisfied With Biden, Except On Immigration 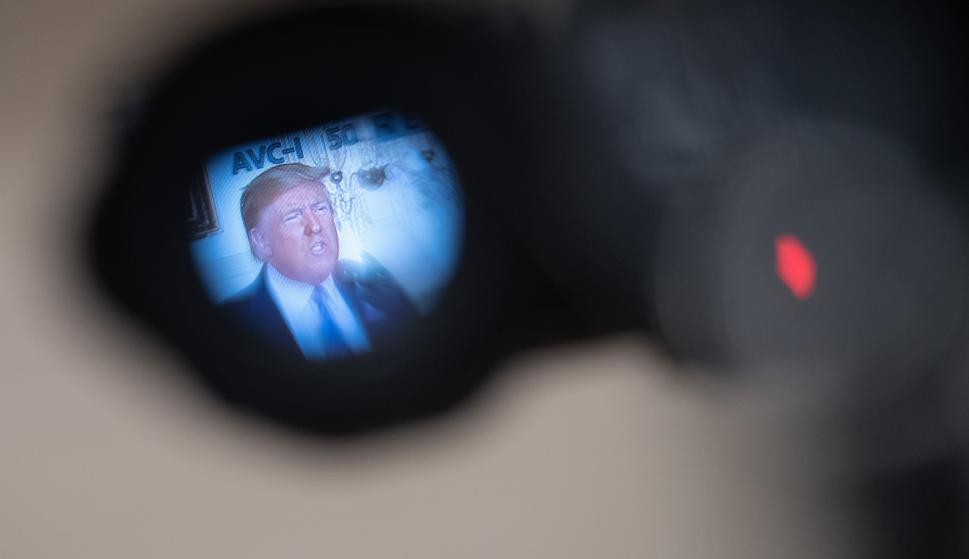