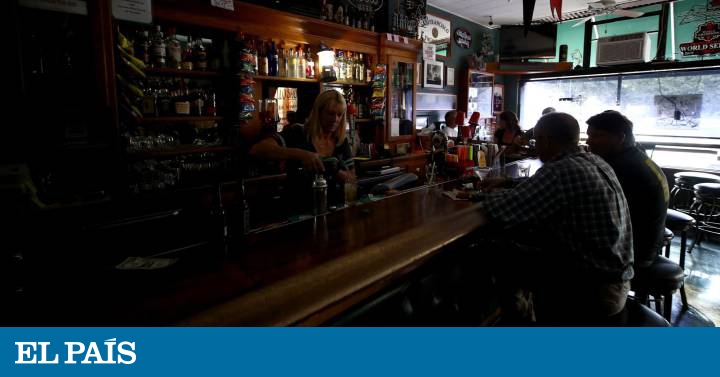 The damage is already done. It is a damage that has several levels. First, about two million people who were left without power for at least 24 hours in northern California on October 10. For those who took the worst part, the situation lasted three days. The media were filled with testimonials of people looking for a hotel with light to plug their phones or medical devices on which they depend. The other damage is the long-term political consequences of the disaster of the electrical infrastructure of the first US economy. In the words of the governor, Gavin Newsom, in the midst of the crisis: "We are seeing something of a level that a State should not suffer in the 21st century." But the case is that we have seen it.

California is not any state. In the last five years, it has surpassed Brazil, Russia, Italy, France in wealth and, last year it tied with the United Kingdom to proclaim itself the fifth economy in the world. Its leaders have also found in the attacks of President Donald Trump a good foothold to show off progressive policies and economic figures. But the strong winds of the desert, which extreme the danger of fire at this time of the year, have shown the structural fragility that has left decades of lack of public investment. Sometimes, it points to schools. Sometimes, the intolerable explosion in the number of homeless people. This October, the infrastructure of light.

The expression "third world" has been heard and read this October in California as it is only heard when talking about the homeless. "We are not a third world country," state senator Jerry Hill told ABC television as the crisis began. “We shouldn't have 800,000 people without power possibly for five days. Look at the destruction of business activity, look at the devastation of financial resources (experts valued the possible economic losses up to $ 2.5 billion), and those who are medically dependent and are tied to their homes. ”

A letter sent to The Wall Street Journal by a Sacramento reader used the same expression: "California, like the third world," was titled. “California, which was once the world leader in innovation and the fifth or sixth largest economy in the world, has become a third world state and cannot even provide reliable electricity service to millions of residents … We must invest billions to correct negligence, but PG&E is broken. The third world state will continue, at least in the near future. ”

A sign demands that the light return in Calistoga, California, on October 10. AFP

Pacific Gas & Electric (PG&E) is the largest utility company in the United States by number of customers. It provides electricity and gas to 16 million people in central and northern California. Its cables hang for hundreds of kilometers of roads and forests. The fragility and age of its infrastructure are legendary. The cables of this company, added to the winds and the dryness of this era, have caused the two deadliest fires of this century, that of Santa Rosa in 2017 and that of Paradise in 2018. The company has declared bankruptcy before the possibility of claims that can exceed 30,000 million in compensation.

The company says it has installed hundreds of measuring stations and high definition cameras in its network. Last year, its teams inspected 750,000 light poles near areas with high fire risk, according to the San Francisco Chronicle. It is also replacing those posts with more fire resistant ones. They have completed 160 kilometers. But clearly the efforts are insufficient and it is not expensive where the resources will come from to do more. Among the information that the company has given to the judge, he says he has only completed 31% of the renovation of posts.

In the same newspaper, Mark Toney, executive director of Utility Reform Network, a consumer advocacy association against service companies, said that "PG&E management seems to be out of control." "They are passing the cost to consumers, when they have already paid billions of dollars to prevent fires." Toney advocated those statements for allowing competition in the PG&E market. The association encouraged all those affected to sue the company.

The company's ability to win enemies seems to have no limits. The San Francisco Chronicle discovered that the day before the blackouts, between 10 and 12 managers had a fancy dinner with 60 large gas customers in a Sonoma vineyard. Bill Johnson, the company's CEO, publicly apologized and dismissed the person in charge.

On Wednesday, October 9, at the beginning of the blackouts, Governor Newsom went to present an investment program to convert garages into homes. He couldn't practically talk about it because they started asking him about the blackouts. He blamed "decades of mismanagement" that prevented selective blackouts. Newsom came to say that there was no choice, while sharing the outrage of the people.

The day after the words of the governor, a small fire in some bushes became a matter of hours in a fire of about 3,000 hectares that forced to evict 100,000 people in Sylmar, north of Los Angeles. The so-called Saddleridge fire was very small for what has been lived in California in the last two years, but it unleashed panic because it was within the city. 75 houses in a prefabricated house neighborhood were burned. One person died of a heart attack. All of Los Angeles smelled of burning for two days, which served as a sinister reminder of what is at stake at this time of year. The event is still being investigated, but witnesses say the fire originated near a light installation.

The consequences, such as the fire season, are not over and it is difficult to predict how far they can go. For starters, the brand new governor has encountered the first real crisis. Although it has sided with consumers, there has been no way out of it with its image intact. Newsom was of the opinion that PG&E should pay $ 100 to each individual user and $ 250 to each business affected by the cuts. Last week, he publicly asked for more competition and for other companies to start bidding for PG&E pieces.

The danger of fires in California will remain high until at least December. The fright of the third-world blackouts threatens to become a nightmare. 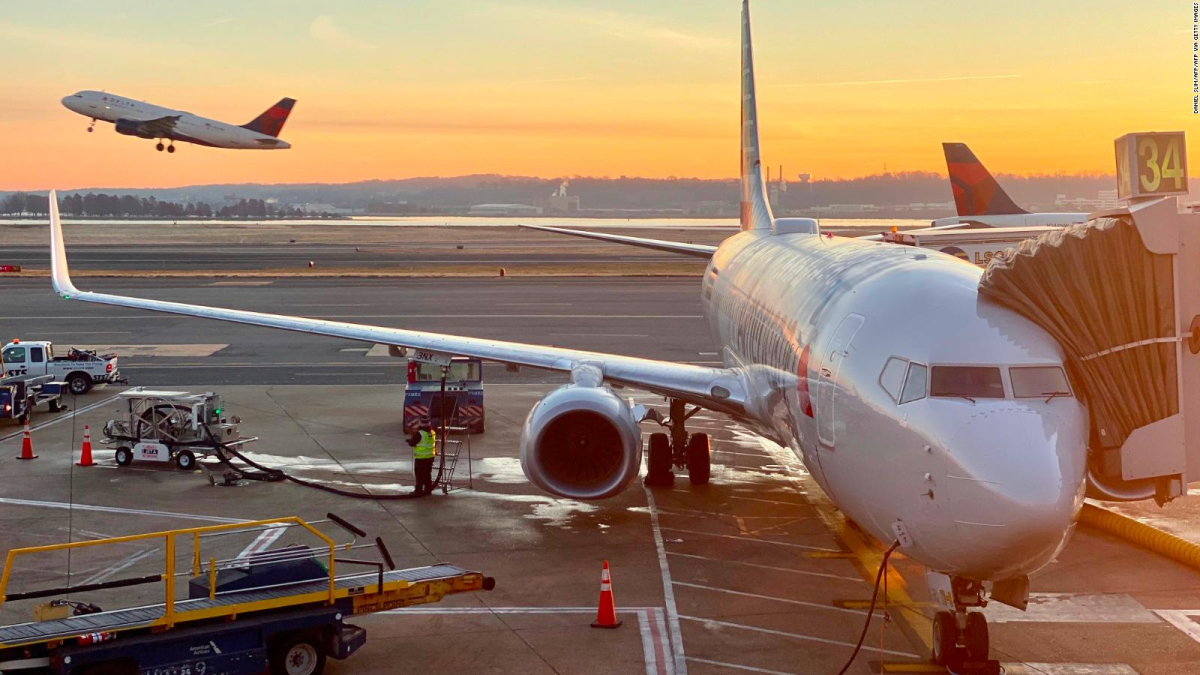 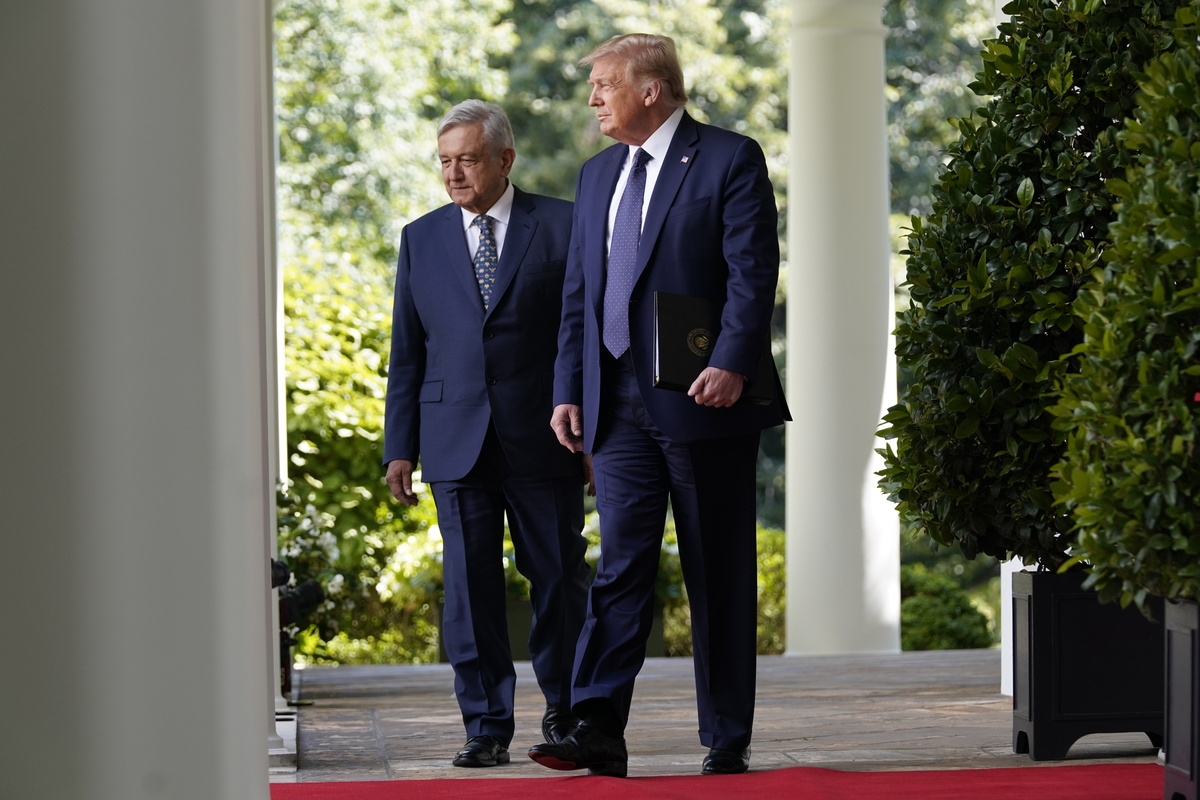 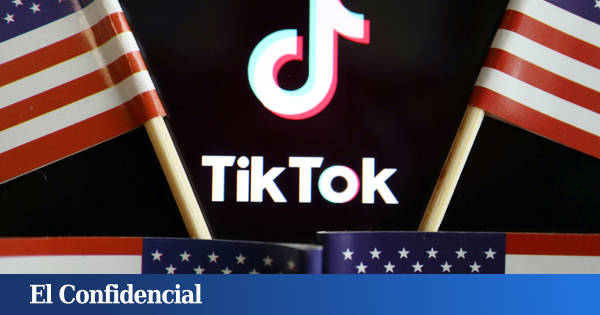