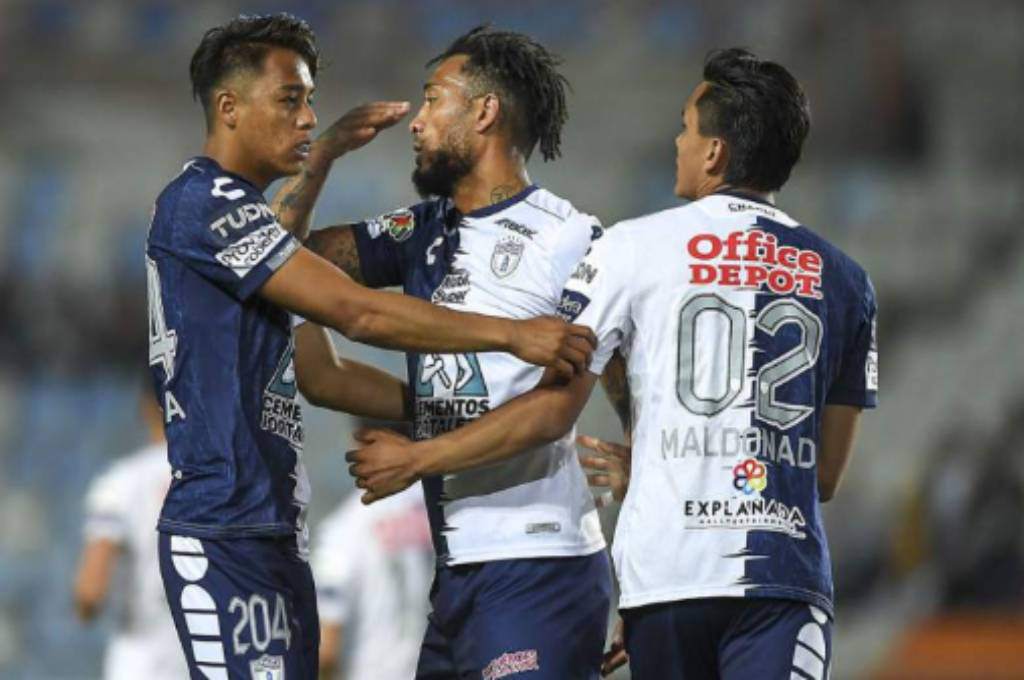 The Toluca won this Tuesday 5-1 before Pachuca to get your qualification to the semifinal of the Copa MX with an overwhelming global score of 7-3. .

Both protagonists came to this meeting with the score in equality 2-2 translated from the game that was played at the Hidalgo stadium.

In that meeting the Honduran defender, Denil Maldonado had action as a starter serving as a right back. He also ended up being the protagonist with his assistance in one of the goals. This time he repeated among the nominees to be part of the game.

However, the story at the Reds’ house would be another. Pachuca met an overwhelming team that ended up unleashing in the second half. His figure: Kevin Castañeda and Michael Estrada who said goodbye a double each.

The other goal of the match was scored by Alexis Canales after an unfortunate mistake by the young Honduran defender, Denil Maldonado who had jumped as a starter in the Tuzos team.

Finally, Victor Davila, who had opened to break the bolt in the initial section, was not enough for the visiting team that ended his participation in the MX Cup tournament.