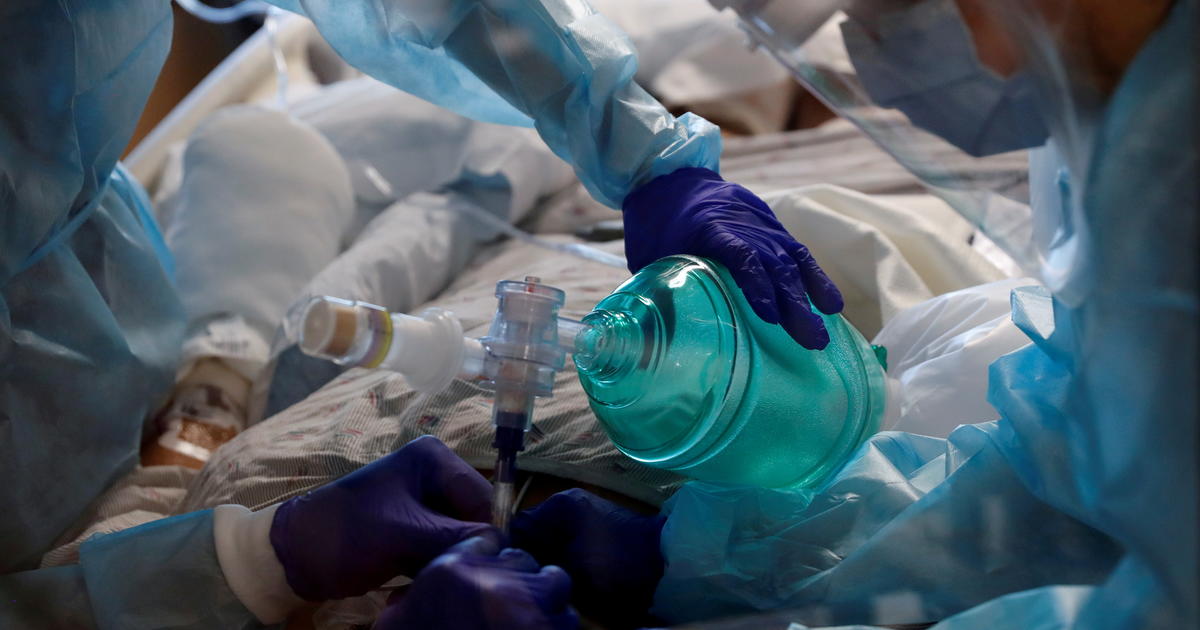 A 15-year-old Hispanic teenager is in critical condition in a South Florida hospital on mechanical ventilation and in an induced coma after contracting COVID-19 as the state registers an alarming spike in weekly cases.

Paulina Velásquez, who had not yet received the coronavirus vaccine, tested positive for the disease as did her mother, who was vaccinated and presented milder symptoms.

The young woman is admitted to an intensive care unit at Broward Health’s Main Campus, in the city of Fort Lauderdale, and is one of the many new cases of contagion due to the new variants that are detected in Florida, including the delta, which is more contagious. than the previous ones, the Brazilian and the Colombian, the latter the most recent.

Velásquez’s brother, Tomás, said that before contracting coronavirus his sister “was a 100% healthy girl,” who “always wore her mask and never took it off in public places,” and still got infected, according to the channel. Local television 10.

“I just want to tell people that this virus is not a joke, it is something real,” he told the aforementioned medium.

Her mother, Agnieszka Velásquez, is also battling a milder case of the disease, despite having been vaccinated months ago. “(The doctors) said they had to put her under the ventilator,” he said. “Why my baby? Why not me?”

A GoFundMe page has been created to help the family with mounting hospital bills.

Meanwhile, the state of Florida registers a rebound in weekly cases with an alarming 73,199 new infections in the week of July 16-22, a 60% increase over the previous one, more than any other state in the country, according to Florida Department of Health (FHD) data released Friday.

The positivity rate reached 15.1%, with an average of 10,000 new infections per day for a total accumulated of about 2.5 million cases in the state since the start of the pandemic, according to the FHD.

On July 21, the coordinator of the response against the coronavirus of the White House, Jeffrey Zients, explained that three states with low vaccination rates, Florida, Texas and Missouri, accumulate 40% of the cases. One in five of those reported nationwide is in Florida.

The AdventHealth hospital chain, the largest in central Florida, raised the emergency level to red due to the rapid increase in patients with covid-19.

Health authorities estimate that about 90% of people hospitalized for COVID-19 have not received the vaccine.

However, the governor of Florida, Ron DeSantis, refuses to implement mandatory prevention measures such as the use of a mask, including in schools, and the use of social distance.

With information from Efe and Local 10.