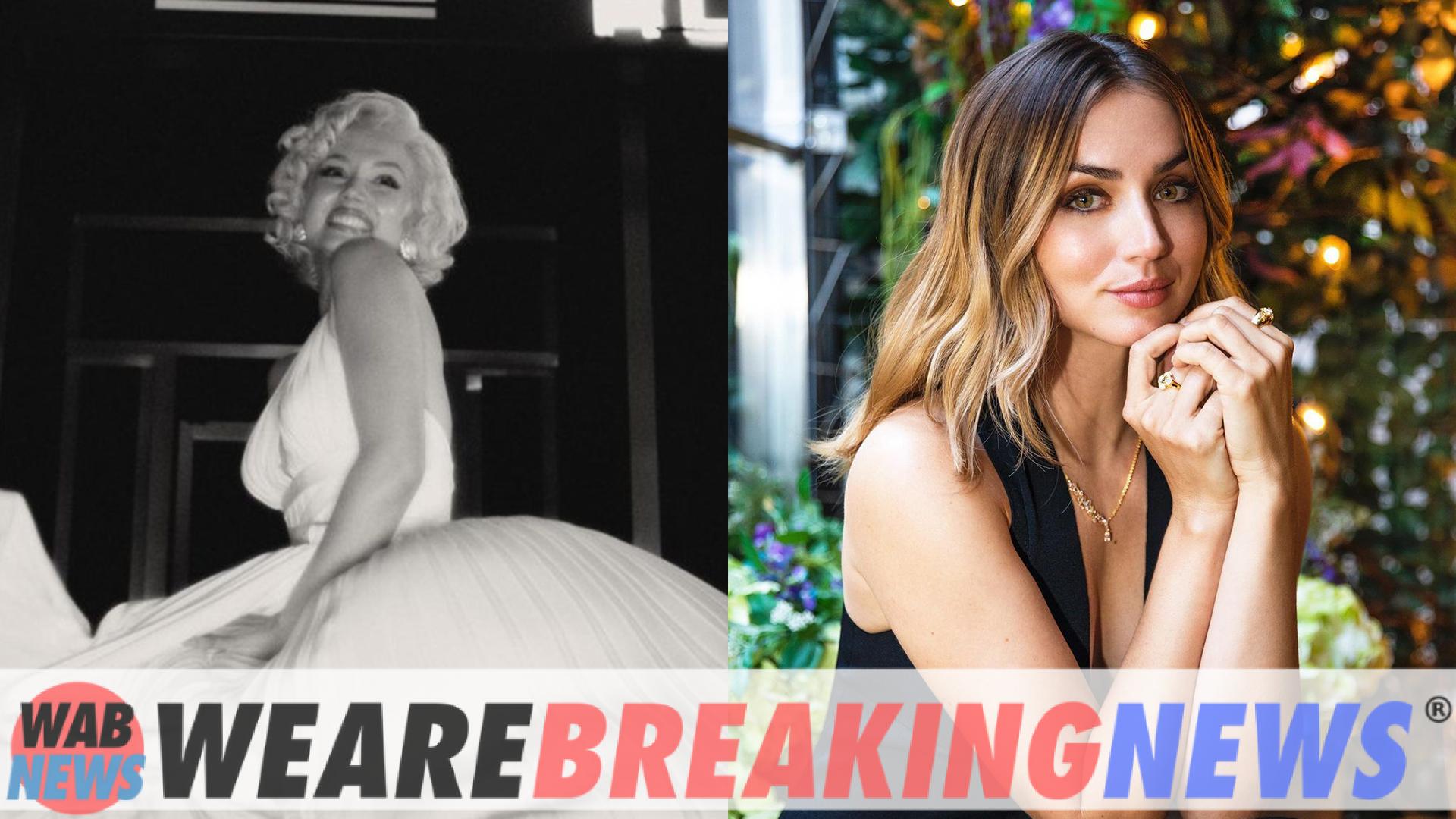 Ana de Armas: Who is the actress whose transformation into Marilyn Monroe was so famous that it became a trend?

The name Ana de Armas has stayed popular on social media since the first official trailer for the film Blonde, which will be a biopic about the famous actress Marilyn Monroe, came out Thursday morning.

People on social media have said nice things about the first look at the Cuban-Spanish actress as she plays one of the most important pop stars of the 1950s in the film that will be available on streaming services. on September 23, 2022.

It is important to note that the movie was directed by Andrew Dominik and was based on Joyce Carol Oates’s novel with the same name. The first book, which came out in 1999, was a tribute to Monroe’s public and private personas. It looked at the differences between the two.

Ana Celia de Armas Caso was born on April 30, 1988, in Havana, Cuba. She is an actress and model. She was born to parents from Cuba and grandparents from Spain.

Vogue says that Ana knew from a young age that she wanted to be an actress. However, her career in Spanish cinema and in Hollywood has only been getting stronger in the last few years.

In an interview with journalist José Forteza, the 32-year-old actress said that even though she was born in the Cuban capital, she had to move to the town of Santa Cruz del Norte because of her father’s job. However, she remembered the afternoons she spent on the Caribbean coast and the old building where he lived and played with the other kids around him.

Ana de Armas said that her interest in acting came from the movies she watched with her grandfather in the afternoons. She would end up repeating the lines from the scenes she had just seen in front of the mirror, which is how she got interested in acting.

Years later, the Cuban-Spanish actress took a test to get into a theater school. Just one year after she started school, the Spanish director Manuel Gutiérrez de Aragón saw her in an audition for the film Una Rosa de Francia (2006), which was her first paid job.

When Ana de Armas decided to move to Madrid, Spain, it was a big step for her art career. In an interview with Vogue, the 32-year-old actress said that she moved to the Spanish capital with only 300 euros. However, she started looking for work the day she got there, and two months later she had a role in the TV show El Internado.

Even though she enjoyed this job a lot, she wanted to try something new and play other characters, so in 2014 she moved to the United States and tried her luck in Hollywood.

Ana de Armas did not know English when she moved to the country in North America. However, she worked hard and was able to act in movies like Knock Knock, Exposed, Manos de Piedra, War Dogs, and Blade Runner 2049.

Dominik has been promoting Blonde since the beginning of 2010. Before it started filming, there were several stages of casting and getting ready for the movie. It was first said that Naomi Watts would play Monroe, but the film was not made until 2012 because the director was shooting Kill them softly, which starred Brad Pitt. Pitt was interested in producing the biopic through his company, Plan. BEntertainment. In 2014, it came out that Jessica Chastain had taken over the lead role from Naomi Watts.

He said that the lack of money was the reason why they could not start making the movie right away. Ana de Armas did not start talking to be in the movie after Chastain left until 2019, five years after Chastain left. The same actress said that she only had to try out once to show the director that she was the right person to play Marilyn Monroe. After being pushed back because of the pandemic and having been recorded in July of last year, it will finally be available to watch all over the world in a few months through Netflix. 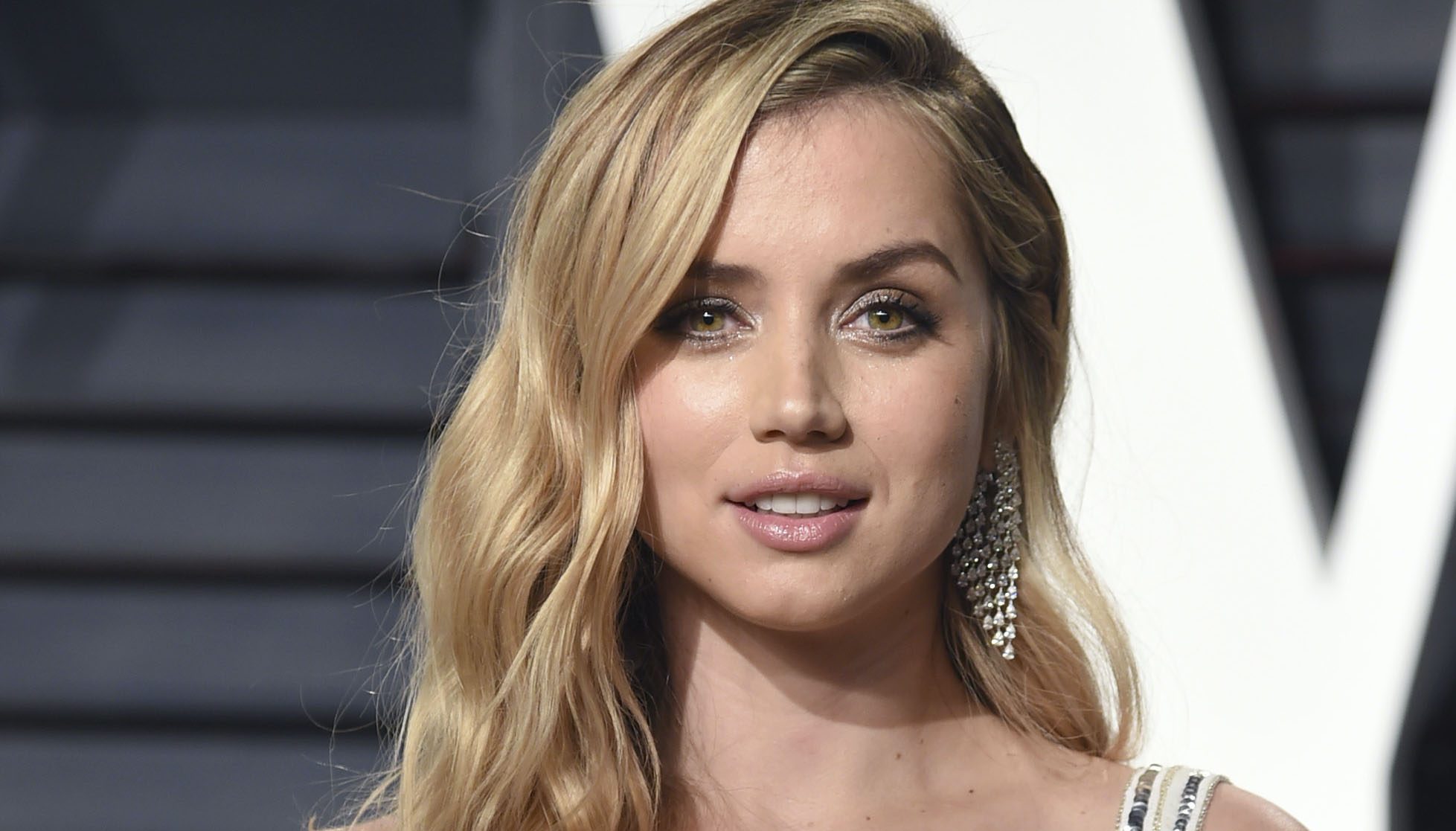