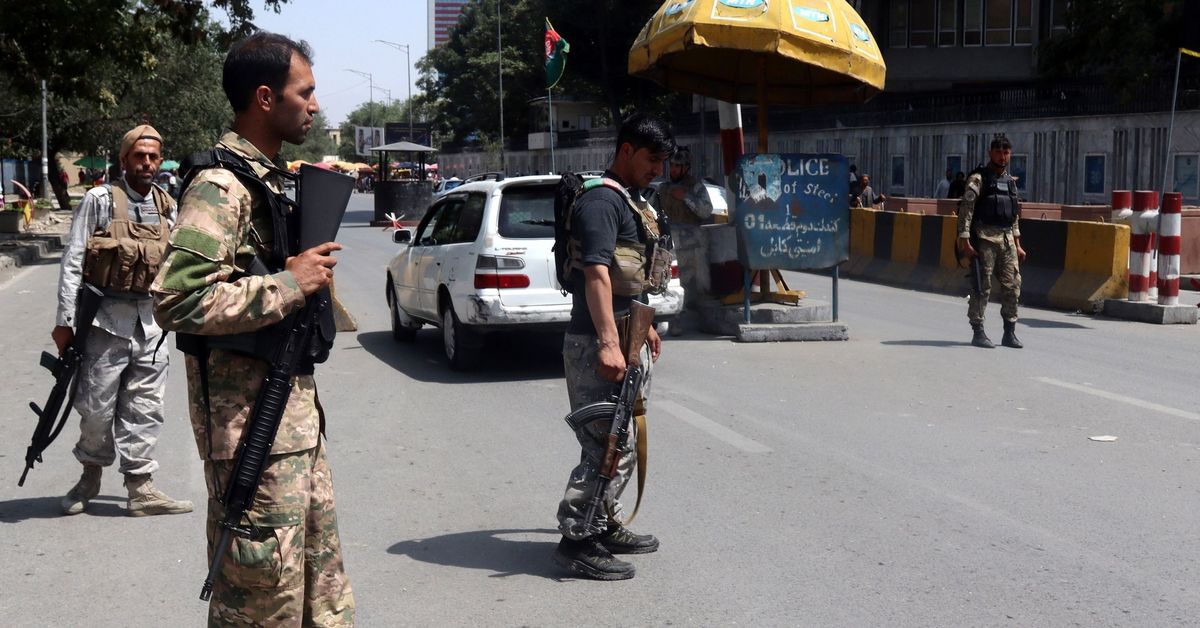 The fall of Kabul to the Taliban is unfortunately not a movie title but the latest milestone in a tragic process in which there are far more losers than winners.

Among the former stands out, by far, the group of Afghans who, without ever having come out of the misery and permanent insecurity in which they have lived these last twenty years, are now once again under the dictates of those who have already demonstrated in the last decade of the last century his utter contempt for the lives of those who do not share his enlightened vision of Islam.

Then they were instruments of others, with Pakistan actively supporting their lust for power and with the United States admitting without hesitation their usefulness in pacifying a turbulent scenario. Today, immovable in their desire for power, they are presented as the incarnation of evil, regardless of the fact that they have substantial internal and external support as much or more powerful than then, although behind the facade of generalized condemnation their acceptance as evil is barely concealed. less. And it does not appear that local militias and former ” warlords ” – authentic feudal lords with little commitment to human rights or the needs of those outside their group – are going to be effective in their armed opposition to those who do not belong to them. they pretend to green their past laurels.

Likewise, the United States and the rest of the countries that accompanied Washington in the militaristic misadventure that began with the invasion of October 2001 have lost. The American credibility as a world gendarme and as the ultimate guarantor of the security of its allies is completely cracked before the Taliban push.

Inevitably, allies such as Taiwan or the Baltic countries will be wondering right now what real security guarantees they can expect from the United States in the face of the push from Beijing or Moscow, if, despite its overwhelming military superiority, it has not even been able to face a simple irregular group. In any case, those who believe that the US has failed in Afghanistan are mistaken because the Afghans are left helpless and the Taliban return to power. The error stems from not understanding that the objective of the invasion and occupation was never the well-being and security of the almost 40 million Afghans or democratizing the country, but only sought to respond to 9/11, doing what was necessary so that something similar would not be repeated. .

Seen from this logic, it is understood that, when China and Russia pose challenges that directly affect the vital interests of the world hegemon, Washington has decided to withdraw from a scenario, ultimately, secondary to its agenda, ignoring what it leaves behind. Yes.

And now, if the Taliban follow through on their side of the deal they made with Washington in Doha in February last year (not with the inoperative Ghani-Abdullah government) – by avoiding attacking Western targets and distancing themselves from Al Qaeda and Daesh – no one will it will matter if the Afghans suffer the consequences of such dire power again. And the same is true for China and Russia, as long as the Taliban avoid crossing red lines that could force them to go beyond the usual declarations of condemnation, as high-sounding as they are empty of political and military content.

The international community institutions as a whole are not immune to this cartel of losers, no matter how much humanitarian agencies and civil society organizations have sincerely tried to alleviate the most brutal effects of a situation like the one that Afghans have been dragging on for some time. decades. That NATO or the UN now threaten the Taliban not to recognize them as valid interlocutors is not going to take a minute of sleep.

On the other side, as net winners – which is not to say that their victory is sustainable – the Taliban obviously stand out.

They have not needed to win battles on the ground, but it has been enough for them to witness the implosion of a corrupt and incompetent government, with very little popular support and internally fractured between a president who has already left the country and a rival who is just doing it. one year he organized his own inauguration ceremony.

For their part, the armed and security forces have collapsed, without any will to defend themselves and leaving in the hands of their enemies abundant military material that is now turning against them. In parallel, the Taliban have been gathering the mercantilist support of some tribal leaders who now see them as a winning horse (and that tomorrow they can change their bet again) to the point that, as has now been seen in Kabul, there has hardly been any great fights.

Pakistan is, finally, the neighbor that obtains the most benefits from what happened. Islamabad has long been playing with fire in its neighbor’s territory, trying to impose a friendly government there, or at least one that does not pose a threat to its interests, in order to focus its attention on its traditional enemy, India. What he now hopes is to be able to capitalize on this sustained support, although it cannot be assumed that India is going to make it easy for him. 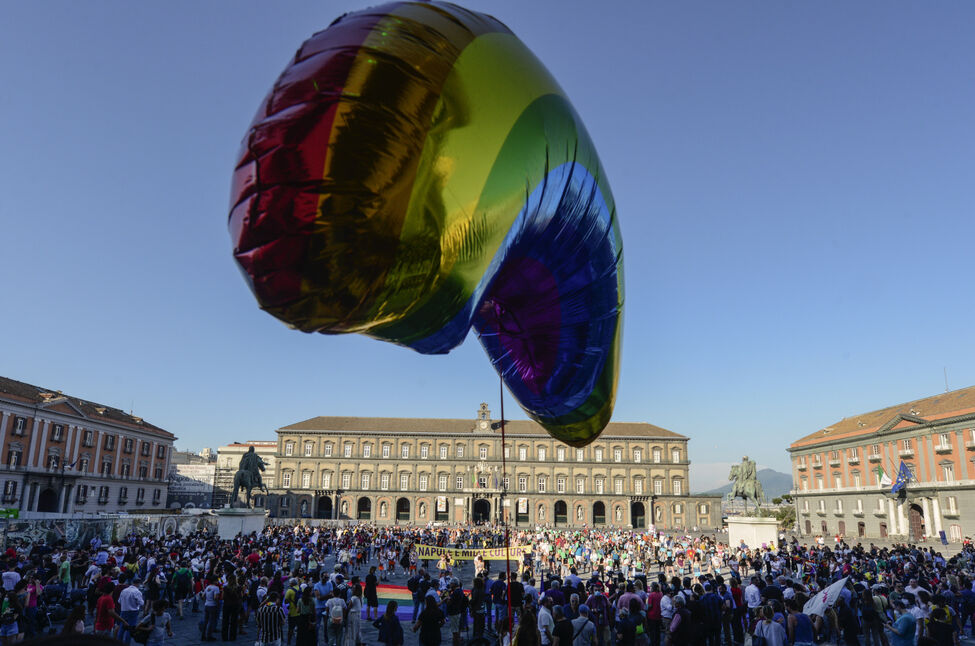 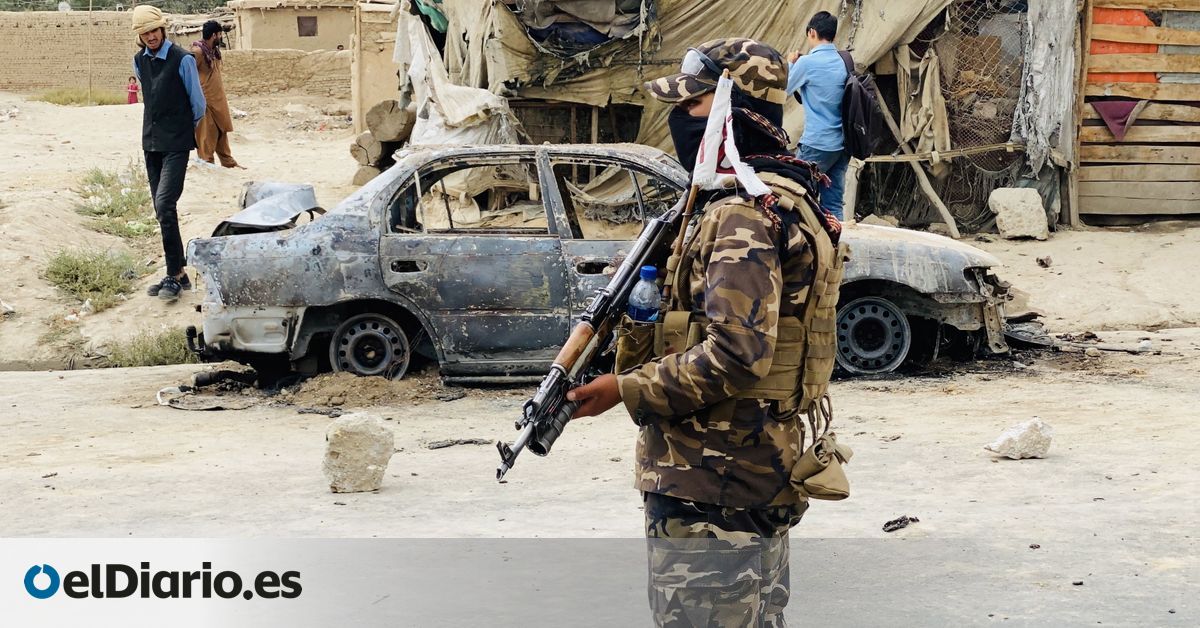 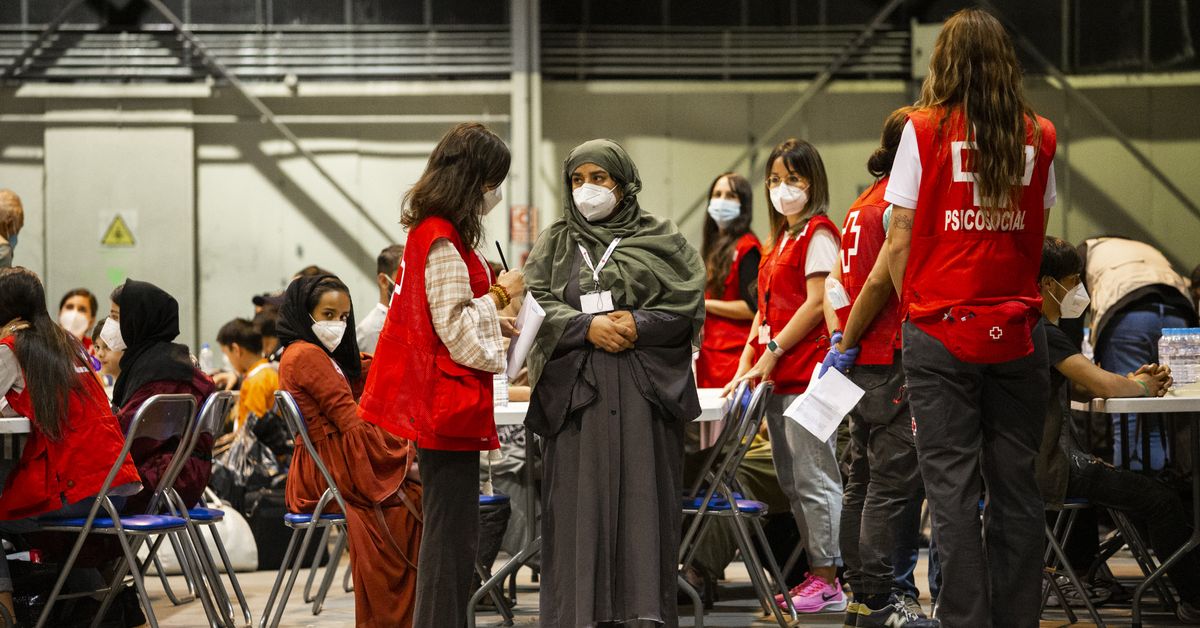