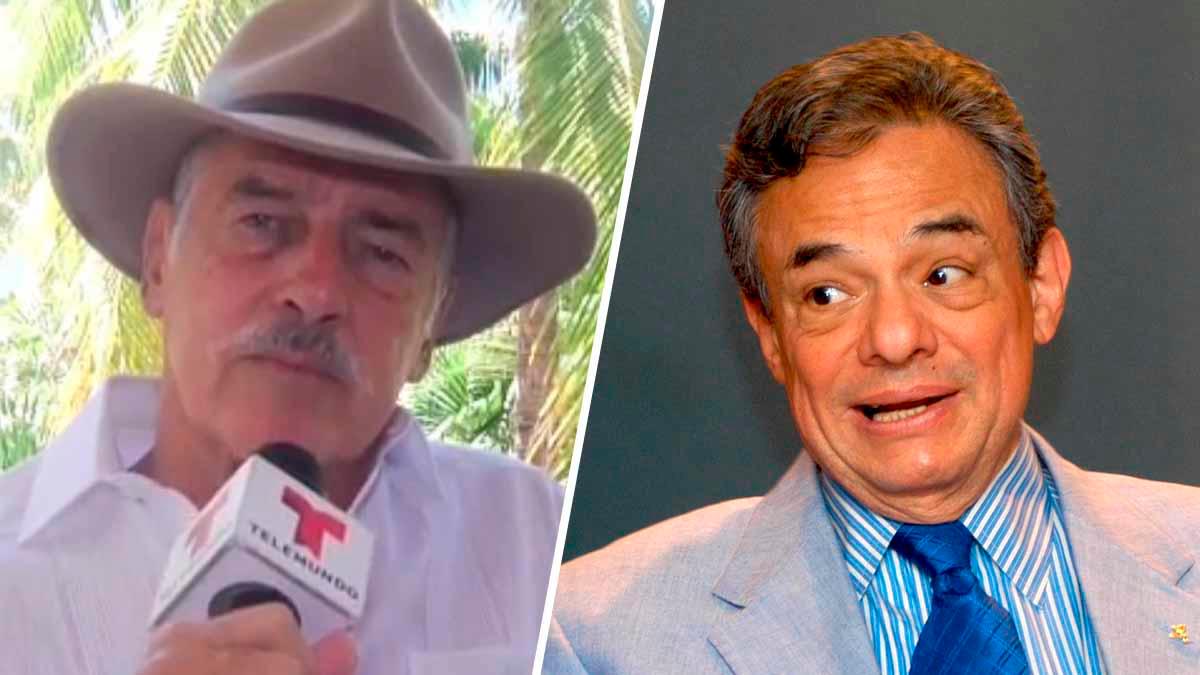 “I hope they don't make the mistake of bringing a piece of ashes to Mexico, because I think we're going to like it. They have to make the people of Mexico say goodbye to José José, not his ashes. That would not be valid … there must be interests in the middle, ”said the actor born from the Dominican Republic.

The actor and singer met in 1966 when they were young. He narrated that they played in front of restaurants in Acapulco, Mexico, in exchange for rum to continue drinking.

Both were treated like brother, and ensures that he is ashamed of what the artist's children are doing with the remains of the singer.

He believes that the trip to Miami, after overcoming cancer in 2018, was what started the decline of the artist. “To have if that was not what hastened his death. He has been fighting death since he was 18, but he never left. I fight until the end, ”recalled the veteran interpreter.