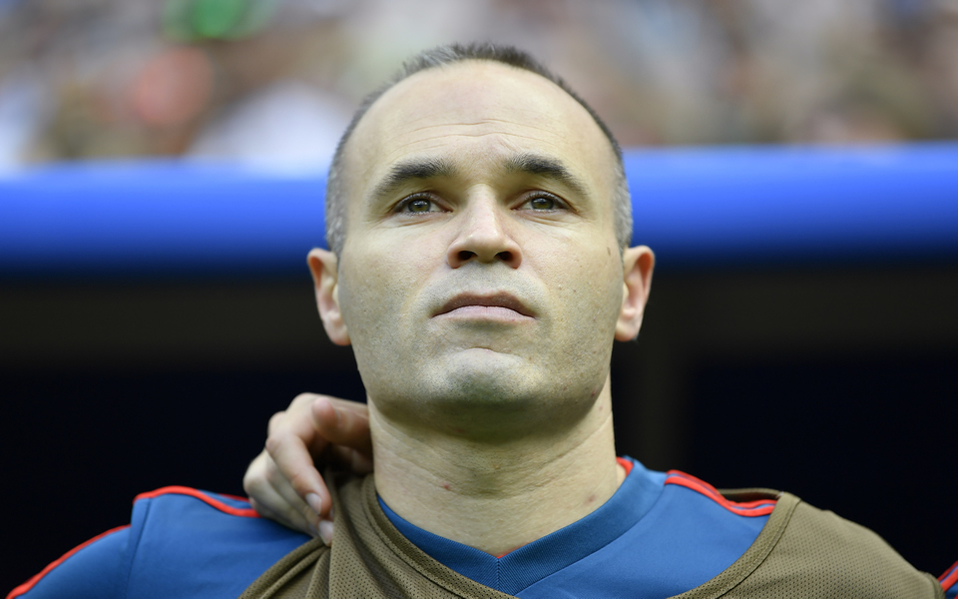 The Spanish midfielder Andrés Iniesta keeps his finger in line with the possibility of becoming a coach in the future; However, he also emphasized that his current priority is to continue playing.

"I can tell you that I would like to be a coach, but it's like everything. We can like many things and then those that are done or can be done are others. For now, now I have the head to play, to try to make the illusion and desire to stay. From there, we'll see. But it is something I think I can try, "he concluded.

The former Barcelona had time to highlight the level of Brazilian Arthur Melo and Dutchman Frenkie De Jong, players of FC Barcelona, ​​who currently play in the position occupied by Iniesta.

"I think two exceptional players, with a lot of weight on the field. They have the idea of ​​the game. They control the time, the ball, the situation … Surely they have great ancestry within the team. The point is that all the gear work with Busi, Iván (Rakitic) and all the people in the middle, "he said.

The now Vissel Kobe player confessed that, if he were to make the decision, he would not let the Croatian Ivan Rakitic leave the team culé, since he still has much to contribute to the Blaugrana cause.

"I would not let him go, he is a great player," and remember that what he has contributed "during all this time has been magnificent. This year he is not having the prominence he had before, but that does not take away from having a great level," he added in his interview with the Spanish sports newspaper "Marca".