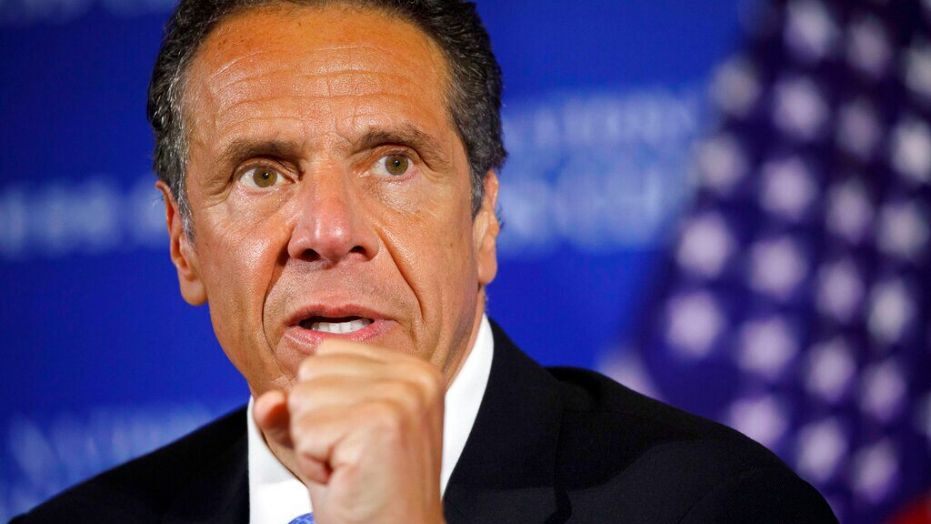 Cuomo, of the Democratic Party, and Trump, leader of the Republican, have been embroiled in several clashes for months.

The latest one erupted on September 2, when the president threatened to cut federal funding to cities where notable anti-racism protests have taken place, including New York, Washington, Seattle, and Portland, Oregon, ruled by Democratic opposition and which he branded “anarchist jurisdictions”.

Trump signed a document distributed by the White House declaring that his administration “will not allow federal taxpayer dollars to fund cities that have deteriorated to lawless areas.”

Already at the time, Cuomo played down the threat of Trump and assured: “(Trump) is not a king. You cannot ‘de-fund’ New York City. It is an illegal scheme ”.

This is not the first time that Trump has tried to deprive localities that implement policies he opposes of federal funding. In addition, in the last month, it has amplified its slogan of “law and order” and has turned it into an electoral flag for the elections on November 3.

Since then, he has insisted on denouncing the “anarchists” and “criminals” who have staged altercations in the demonstrations against racism, without distinguishing them from the majority who protested peacefully.

In his appearance today, Cuomo accused Trump of having passed the budget reform law called SALT in order to harm the city, which after its entry into force raised $ 14 billion less.

He also said that the president refuses to finance the expansion of the subway on Second Avenue, the creation of an aerial train to LaGuardia airport and other infrastructure works such as the reconstruction of the tunnels between New York and neighboring New Jersey.

He also pointed to him as responsible for the fact that, in March, New York became the global epicenter of COVID-19, with several tens of thousands of deaths.

“Donald Trump caused the coronavirus outbreak in New York, it is a fact,” Cuomo said before ensuring that while the authorities cut air traffic with China, travel between the US and Europe was allowed to continue, which favored the entry of the virus.

He also reproached him that while he promised to “protect the people of this nation” by building a wall on the border with Mexico, he did not stop the virus.

“We lose more people a day to COVID than any other nation on the planet. Do you know who did that? The incompetence of Donald Trump and now they are not going to provide federal funds to help repair the damage they have created, “said Cuomo, who once again charged the Trump Administration for not wanting to help the Democratic states. 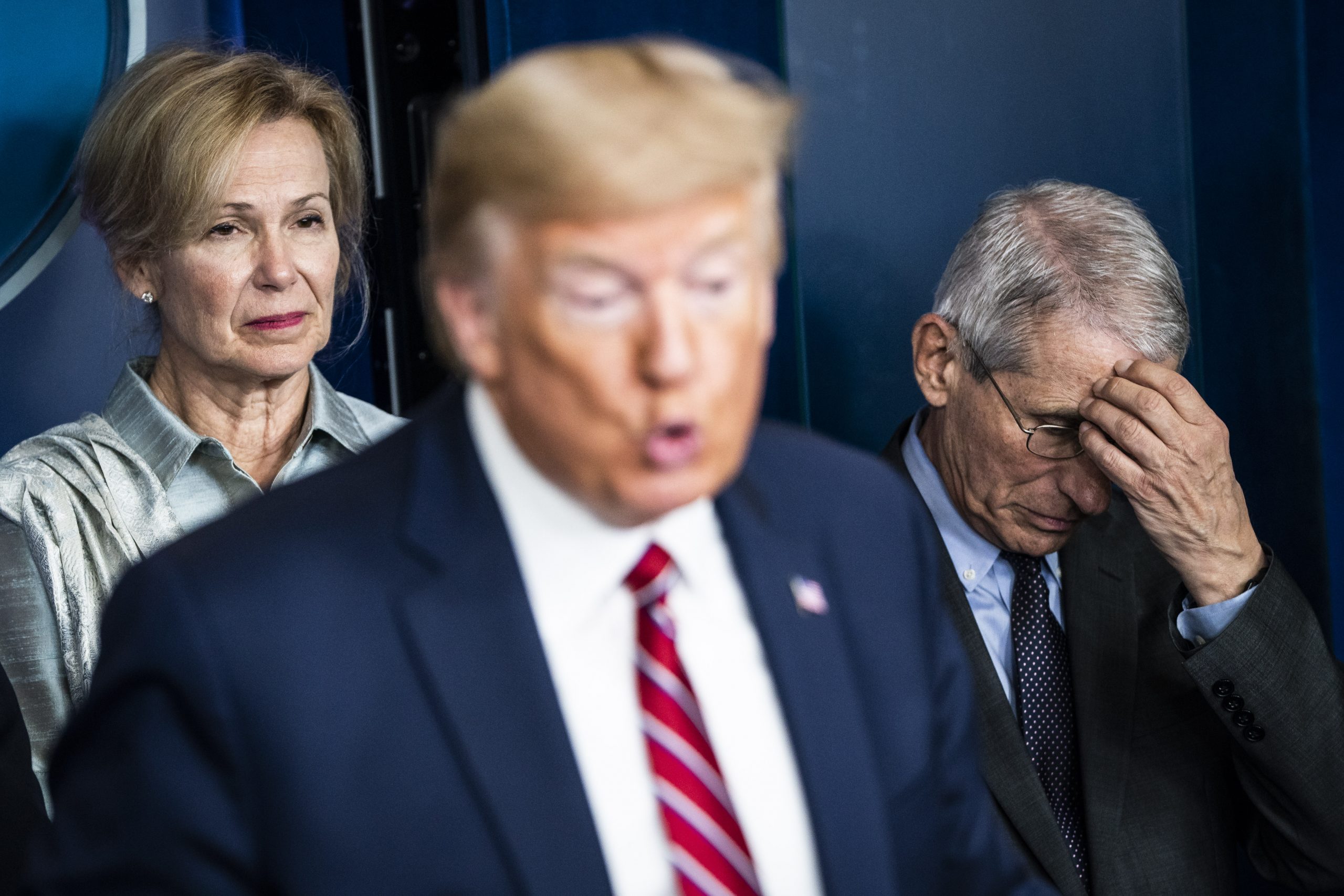