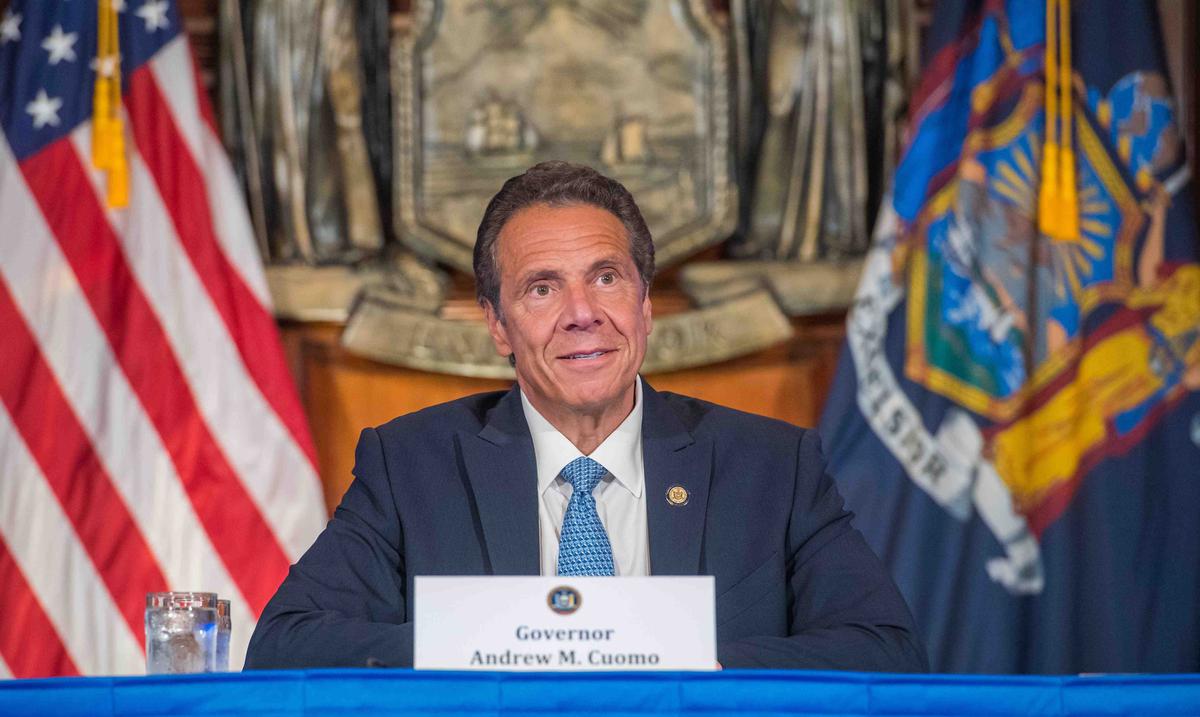 The Albany district attorney’s office in New York decided not to process complaints of sexual harassment filed against former state governor Andrew Cuomo by one of his employees, one of the cases that precipitated the resignation of one of the politicians. best known in the United States.

Soares pointed out that the complaint presented is considered “credible”, but that after reviewing all the available evidence, it was concluded that the case could not be proven in a trial.

“Therefore, we have notified the court that we will not prosecute the case and request that the charges brought by the Albany Sheriff’s Office be dismissed,” he concluded.

The criminal charge, presented last October, was the only one that resulted from the report prepared by the New York Attorney General’s Office, which was published in August 2021 after the accusations of several former employees, and in which it was stated that Cuomo He had sexually harassed 11 women, most of them from his work environment.

The case stems from an indictment brought by Britanny Commisso, an employee of the governor’s office, who claimed that Cuomo touched her breast in November 2020 when they were working, in addition to a pattern of inappropriate behavior that began with “suggestive comments that They led to strong hugs and kisses on the cheek ”.

Two other prosecutors, from Westchester County and Nassau County, have also refused to prosecute some of the cases that happened in their jurisdictions.

Cuomo thus dodges some of the most serious charges that could be brought against him, although he is still being investigated for a possible embezzlement of funds destined for the coronavirus in addition to controversial lists established in nursing homes during the pandemic.

The now former governor yielded to public pressure for the numerous complaints against him and submitted his resignation on August 10, effective at 11:59 pm on the 23rd of the same month. Then-Lieutenant Governor Kathy Hochul took office as New York’s first female governor shortly after midnight.