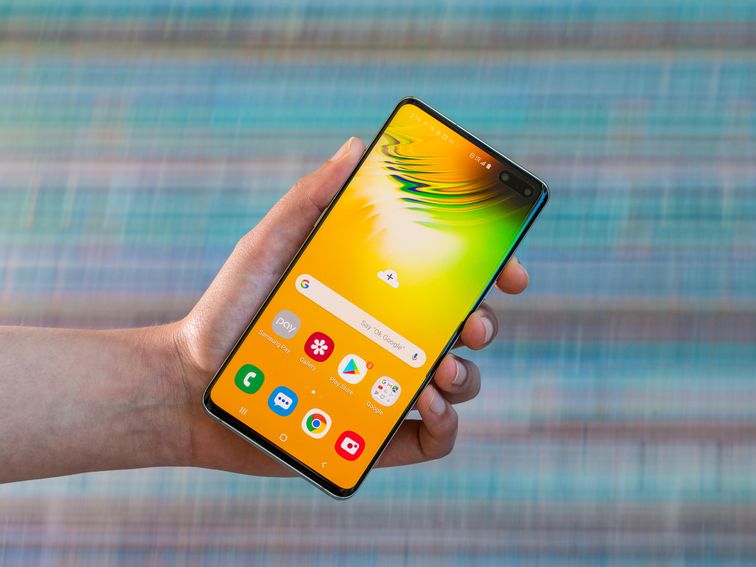 That means that, as of October 14, users of any S10 model, be it the affordable S10e, the regular S10 or the S10 Plus version (and also the 5G version), are receiving access to the Android 10 beta.

Samsung does not specifically say which countries have access to the beta, but the specialized site SamMobile says that the beta is for now only for users in Germany, South Korea and the United States. Users with an S10 and in any of these countries can participate in the beta by creating a Samsung account in the Samsung Members app.

Android 10, the first version of the mobile operating system without a dessert or candy name, includes interesting changes for the S10 such as the dark mode for the entire system, Focus Mode to pause some apps and do not interrupt you and also smaller notifications.

The availability of Android 10 for Samsung phones has not taken long to give signs of life. Google has released Android 10 since the beginning of September and the company's Pixels are some of the few phones that already have the official version. While the beta shows that Samsung already works on Android 10 for its users, it is still unclear when the official and fully stable version will arrive.

The Galaxy S10 Plus is a cell phone with up to 12GB of RAM, 1.5TB of storage, a large battery and versatile cameras, features that make it a winner, despite being perfect.