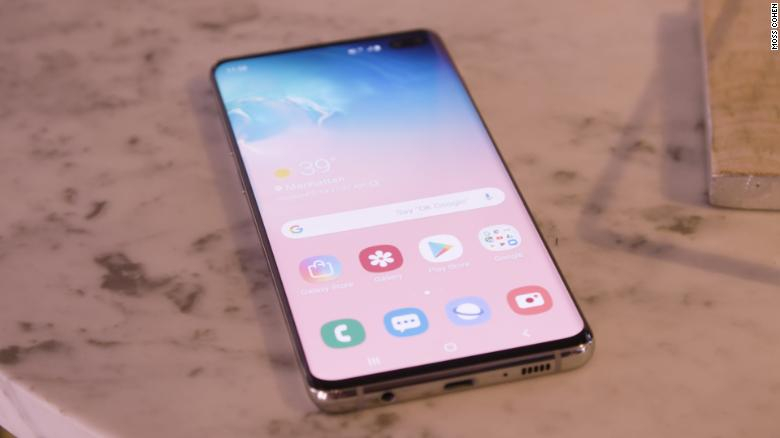 The company announced Monday that it has begun to implement a beta version of Google's latest mobile operating system for the S10 smartphone line, including S10e, S10, S10 + and S10 5G.

In September, Google launched Android 10 for Google Pixel phones, but said the software will be released to other devices later this year.

LOOK: Android applications collect your data even if you said no, says study

New key design features include notifications that take up less space on the screen, an enhanced dark mode that works on the home screen, a screen time management tool and a focus mode, which disables annoying applications when users They want to concentrate. Samsung said in a statement that the features aim to "make the experience more natural, fluid and efficient."

For now, the beta version can be accessed through the Samsung Members application. Beta versions sometimes have errors, so experts generally warn users to download at their own risk.

Samsung did not immediately respond to comment when Android 10 will be available for all its devices.

LOOK: Android Auto and Apple CarPlay: your car and your cell phone are now best friends

Android 10 is the first operating system that does not use a dessert-themed name. Earlier versions of Android featured names like Honeycomb, Eclair and Oreo. Google explained last month that some desserts do not include its international community. In many languages, names are translated into words with different letters that do not match their sequence of alphabetical order