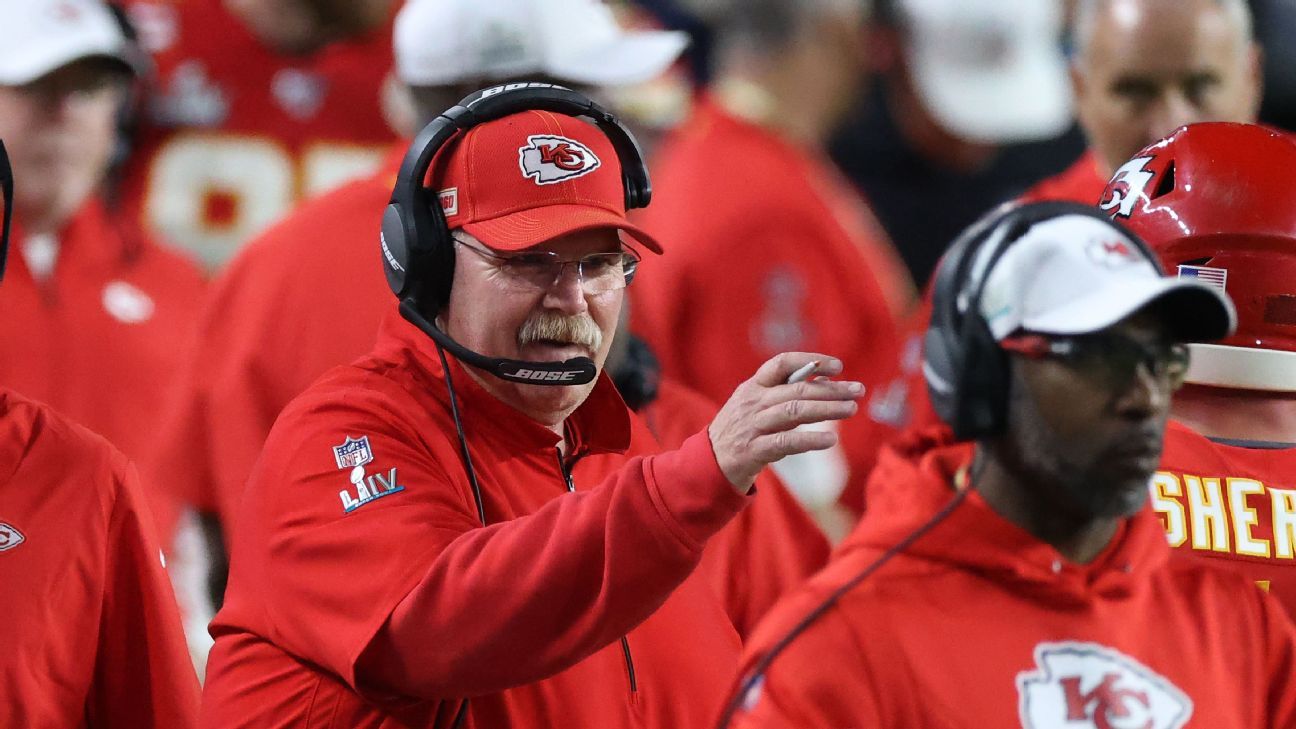 Mexico was the starting point for the Kansas City Chiefs to raise the Vince Lombardi trophy in the Super Bowl LIV and this was recognized by Andy Reid, head coach of the new NFL monarchs.

In an interview with ESPN minutes after beating the San Francisco 49ers, Reid said the game in our country against the San Diego Chargers was the starting point.

“It’s great. It all started in Mexico. For all the fans in Mexico, we love them, ”he said with a logical emotion after being crowned as the best team in the grid.

In addition, he stressed that the key to his team to overcome a deficit of 10 points was “Our heart, a big heart”, which he saw as the key to the team.

It took 50 years for the Kansas City Chiefs to win a championship ring. It was the second longest streak in NFL history, only after the 56-year Philadelphia Eagles had between 1961 and 2016.