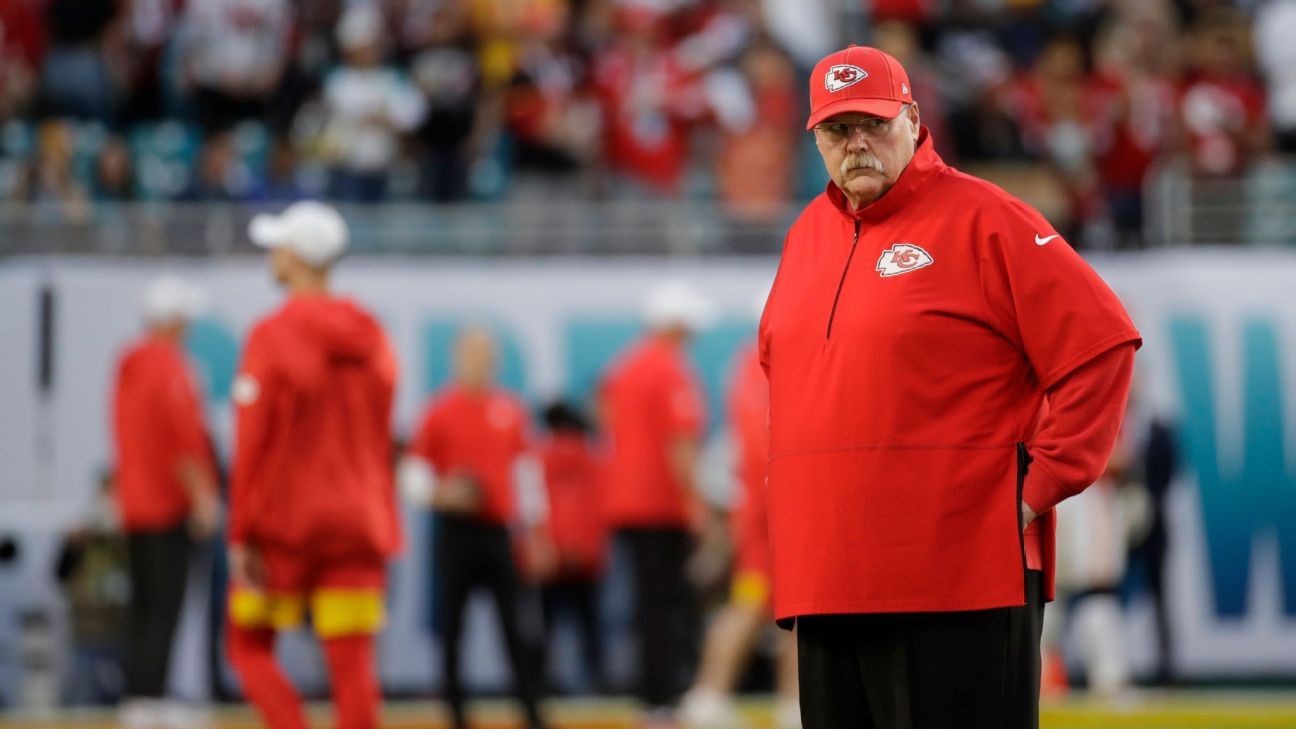 It took Andy Reid seven trips to a Conference Championship Game and two trips to the Super Bowl over 21 seasons as an NFL head coach to get his first ring.

Now, the clothes he wore during the triumph of the Super Bowl LIV on February 2 will be part of the exhibitions at the Professional American Football Hall of Fame in Canton, Ohio.

According to a social media post, the jacket, cap and shoes Reid wore during the victory of the Kansas City Chiefs 31-20 over the San Francisco 49ers have been delivered to the Hall and will be put on display.

Recently received at the Hall: the hat, jacket and shoes worn by #Chiefs

HC Andy Reid from #SuperBowlLIV. These items will go on display later this month in our Pro Football Today Gallery to commemorate the Chiefs championship!@NFL | @Chiefs | #ChiefsKingdom pic.twitter.com/tLiIJB64Gw

It was the first victory of Kansas City in a Super Bowl in 50 years.

Reid is already the seventh most winning coach in NFL history, and the six coaches who stand above him on the list combine for 24 Super Bowl victories. Five of them are in the Hall of Fame, missing only Bill Belichick, who is still active.