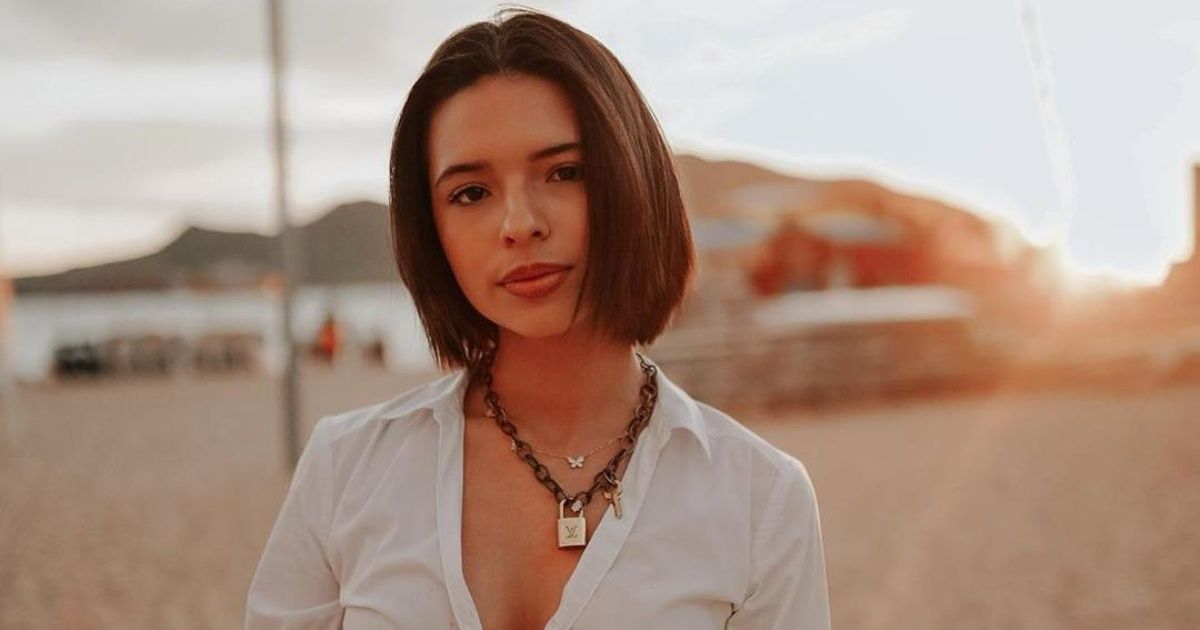 Ángela Aguilar: in short dress, embroidered and with Mexican dolls, this is how she arrives at the Spotify Awards | Instagram special photo

Undoubtedly, Ángela Aguilar, has been characterized by having a unique style when it comes to dressing. Let’s say that the young woman came to break any stereotype in terms of fashion, because, at 16, she can look very traditional and conservative, with a charming touch. As he did this time, in short dress, embroidery and with Mexican dolls, so he arrives at the Spotify Awards.

The truth is that Ángela Aguilar was chosen as one of the hosts of the Spotify Awards, which were held at the National Auditorium. Of course, the granddaughter of Flor Silvestre and Antonio Aguilar, showed nerves and emotion in their Instagram stories, upon arriving at the great event.

What was clear, is that Ángela Aguilar, lives up to her dynasty and never misses the opportunity to wear glorious designs when it comes to dressing. Although of course, this time, the princess cut that we are used to seeing him, was left aside.

Most likely, because it was such a youthful event, he wanted to give it a more chic touch, without losing essence. Wow he did it!

Of course, he chose the color black, with a divine print, very Mexican, with traditional dolls and flowers that represent us. The green carpet of the Spotify Awards, lit up with such beauty, because in addition its bright accessories looked the most chic, especially the necklace.

That without counting, that wore divine nails, also colorful and pointed. What a thrill! This is how Ángela Aguilar expressed herself about the event. A girl who came to shake many others. Well, it is the most humble and proves that you can be beautiful, talented and kind. Congratulations to Ángela Aguilar!