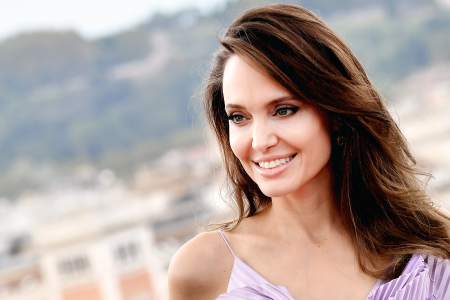 Three years after her controversial divorce with Brad Pitt, Angelina Jolie spoke again about the injuries left by the separation.

The American actress gave an interview to Madame Figaro magazine in which she recognized that her separation from the actor was a "complicated moment." “I had lost a little,” explained the Maleficent star.

Jolie also said that when her "relationship with Brad was coming to an end" and they both began the process of separation, she felt "smaller, almost insignificant." "I felt a deep and authentic sadness, it hurt," he confessed.

“It was interesting to connect with humility and even the insignificance I felt. Maybe this is what the human being is in the end … Besides all this, I suffered some health problems. All these things motivate you and remind you of how lucky you are to be alive, ”he added.

From this suffering, Jolie said she had transferred the lesson to her children (Maddox, 18; Pax, 15; Zahara, 14; Shiloh, 13, and twins Vivienne and Knox, 11), since she herself He had to "rediscover joy" along the way.

"I don't know what my destiny is, but what I am convinced of is that I am in a period of transition, like a return to my roots, a return to myself," he concluded.