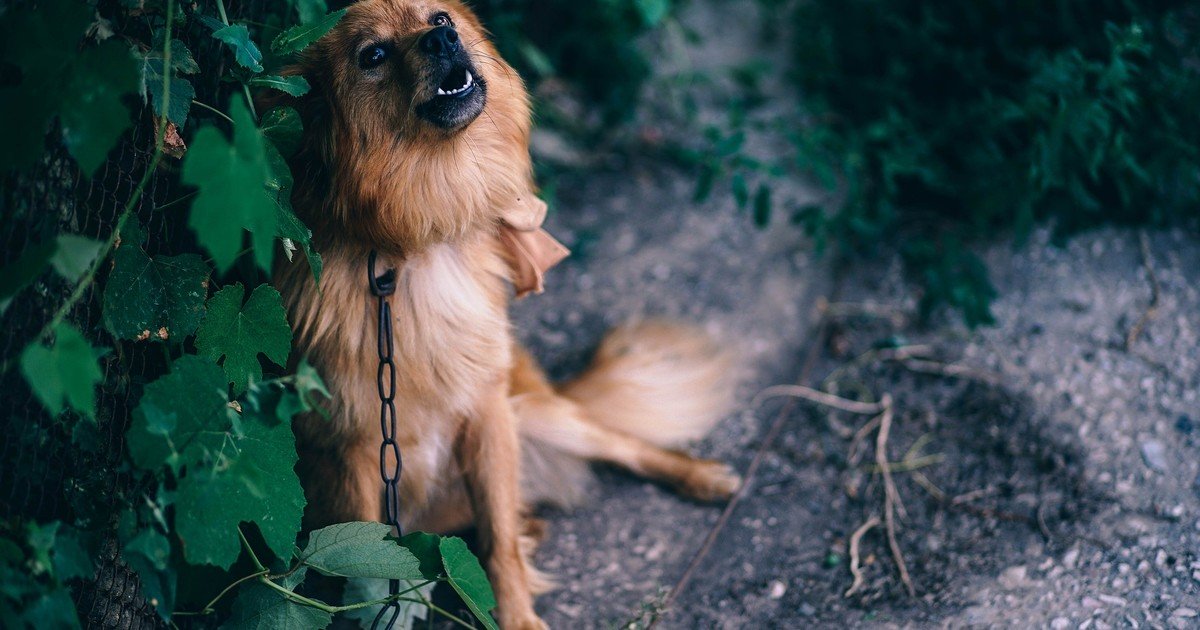 Animal lovers celebrate in the US that President Donald Trump signed a bill on animal cruelty on Monday making it a federal crime, local media reported as ABC News.

The bipartisan bill, Preventing Animal Cruelty and Torture (PACT) Act, penalizes certain acts of cruelty against animals. It was approved in the Senate by unanimous decision on the 5th of this month, after being approved in the House at the end of October.

"Passing this legislation is a great victory in the effort to stop cruelty to animals and make our communities safer," Republican Senator Pat Toomey said earlier this month. "Upset individuals who harm animals often go on to commit acts of violence against people. It is appropriate for the federal government to have strong laws on animal cruelty and punishment," he said.

The bill, presented in the House by Rep. Ted Deutch, a Democrat from Florida, and Rep. Vern Buchanan, a Republican from Florida, is an expansion of a 2010 law, which made it illegal to create and distribute "crush" videos. of animals, "a horrendous fetish practice. Other acts that were not included in the 2010 project are now part of the PACT Act. It will make it a federal crime for anyone to "intentionally get involved in crushing (crushing) animals."

Dogs locked up before a race. (FILE / AFP)

"For decades, a national law against crime was a dream for animal protectors. Today, it is a reality," they concluded.

In 5 Days The New 'public Charge' Rule Begins To Govern: This Is Advised By Immigration Lawyers 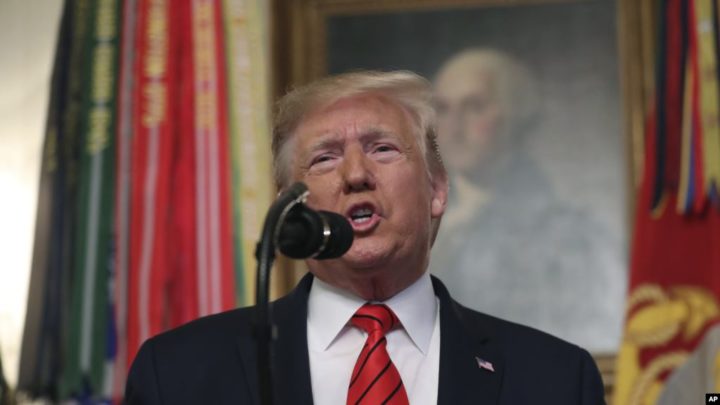 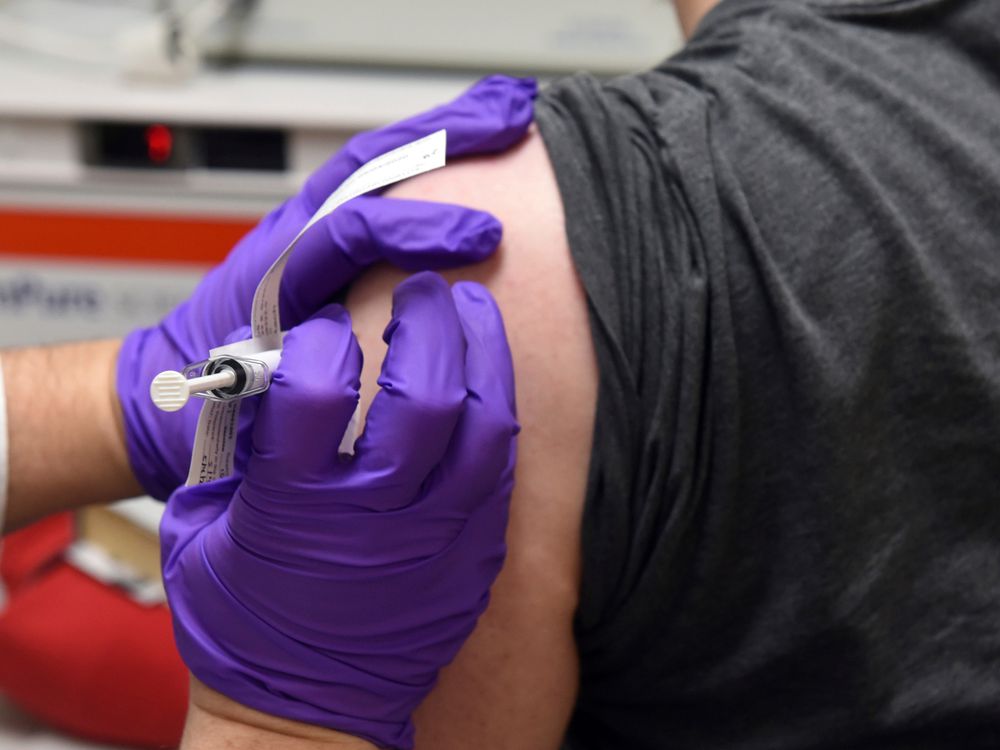