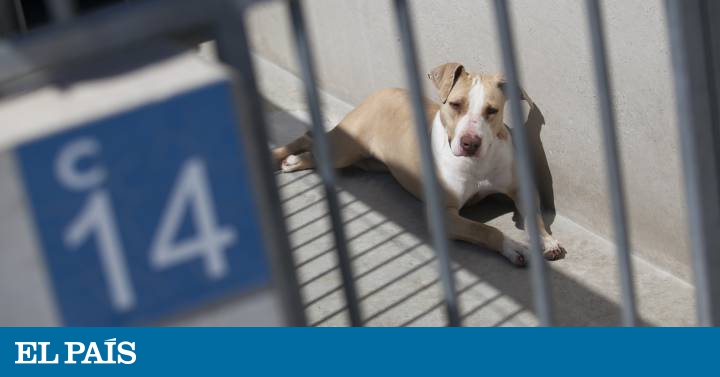 The alleged irregularities of the ex-commissioner of animal welfare of the Community of Madrid, Elsa Martín Olsen, who could have caused his resignation, cannot hide the reality about the low importance that the Government of Díaz Ayuso gives to animal protection and welfare.

Law 4/2016, of July 22, on pets, better known as the Zero Sacrifice Law, entered into force on February 10, 2017. This was passed unanimously with the commitment of the PP Government, supported by Citizens , to approve a development regulation within a maximum period of one year.

Up to the Animal Protection and Welfare Council of the Community of Madrid came many allegations to a draft regulation prepared by the Government. Today we can say that it seems not to have been agreed with the animal protection associations of this region.

Working the zero sacrifice, which we share and defend, requires effectively implementing zero abandonment. The Law is imbued with this approach, which, as guidance and guidance, was intended to direct attention to this philosophy that has been so successful in many European cities.

However, three years later the Animal Protection Centers (CPA) of municipalities and protectors are full. The Federation of Animal Protective Associations of the Community of Madrid (FAPAM) warns us, with concern, that the entry of new pets has been reduced by 20% annually since 2017. And there is no room for more.

Nor is the remedy for non-professional breeding, a matter that is a fundamental pillar to achieve zero abandonment.

While we remove the margarita from the (urgent) regulation, the problems accumulate. Re-subsidize the mandatory rabies and identification vaccination and start with those of sterilization; adequately finance the Law so that municipal and protective CPAs can admit more animals; that the CES method (Capture, Sterilization, Release) for cat colonies be implanted as the only solution; increase responsible tenure campaigns and generalize campaigns on zero adoption and abandonment in the media but, above all, in nursery, primary and secondary schools.

The interest in animal welfare is notable in Madrid citizens. The regional commissioner does not have defined competences beyond a transversal coordination and difficult to execute from the functional dependence of a General Directorate, lacking budget. On the contrary, the Government of Pedro Sánchez has created the General Directorate of Animal Protection, whose objective is to pass an Animal Welfare Law, and to unify the ministerial efforts in favor of active and responsible animal protection.

Our pets are sentient beings, and they need more and better attention from the society that welcomes them. Above all, generate greater respect for these living beings whom we love so much.

Rafael Gómez Montoya is a Socialist Environment Spokesman in the Madrid Assembly.