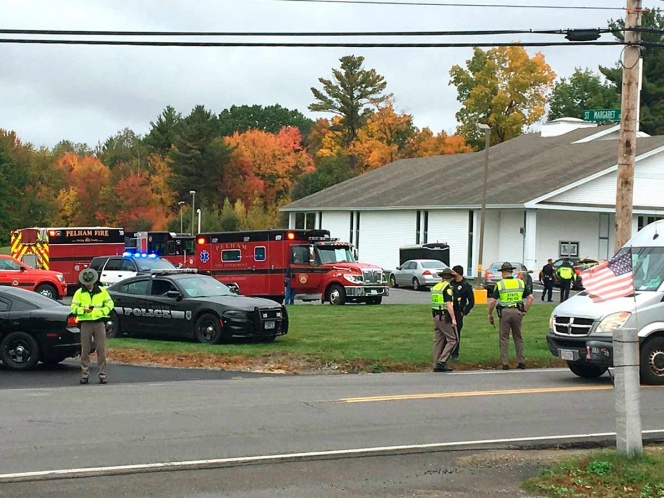 The authorities do not know what the motivations of the shooter were.

At least two people were injured today during a shooting in a church in Pelham, in the state of New Hampshire, in the northeastern United States, in the second attack of this type in the country registered on Saturday.

An armed man opened fire in the temple when a wedding was being held, before being arrested, said a local police official.

State officials are at the scene, assisting local emergency services in their response and investigation (about what happened), ”New Hampshire Governor Chris Sununu tweeted.

The shooting took place at the New England Pentecostal Church in Pelham, a city of 14,000 inhabitants.

According to the CNN network, which quotes Pelham's chief of police, Joseph Roark, two people were injured in the attack and are hospitalized, although their condition is unknown.

Roark said the motivations of the shooter are not clear and that there is an ongoing investigation, according to CNN.