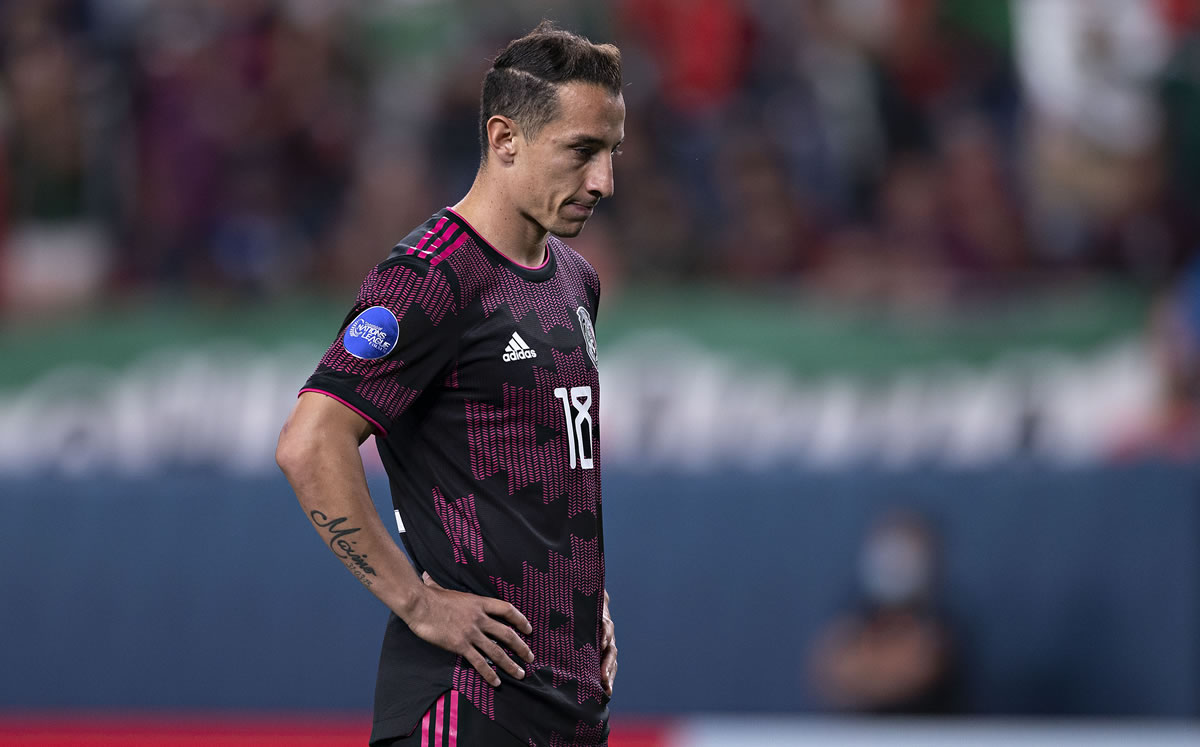 The casualties due to injury in the Mexican National Team continue and now the new victim is Andrés Guardado, who suffered a muscle discomfort and will miss the Gold Cup, because the results of the studies that were carried out showed a tear and that is why he will not be able to be in the Concacaf tournament.

The Tata Martino coaching staff analyzes the possibility that the Little Prince remains in the concentration and is registered for the tournament despite the fact that he will not be able to play, or cancel him and call someone.

According to information obtained by Mediotiempo, Guardado analyzes the possibility of continuing with the group and being a moral support for everyone after they lost the Nations League Final against the United States a few weeks ago.

To replace the captain of the National Team in midfield, Tata has Jonathan dos Santos, Erick Gutiérrez and even Orbelín Pineda, who could play in that position, while to wear the captain’s badge the group has Héctor Moreno, Carlos Salcedo and Héctor Herrera.

The loss of Guardado joins that of Rodolfo Pizarro, who due to a groin problem also caused withdrawal from the National Team for the Gold Cup, in addition to waiting for the evolution of Alan Pulido, who suffered a cut in The right foot.