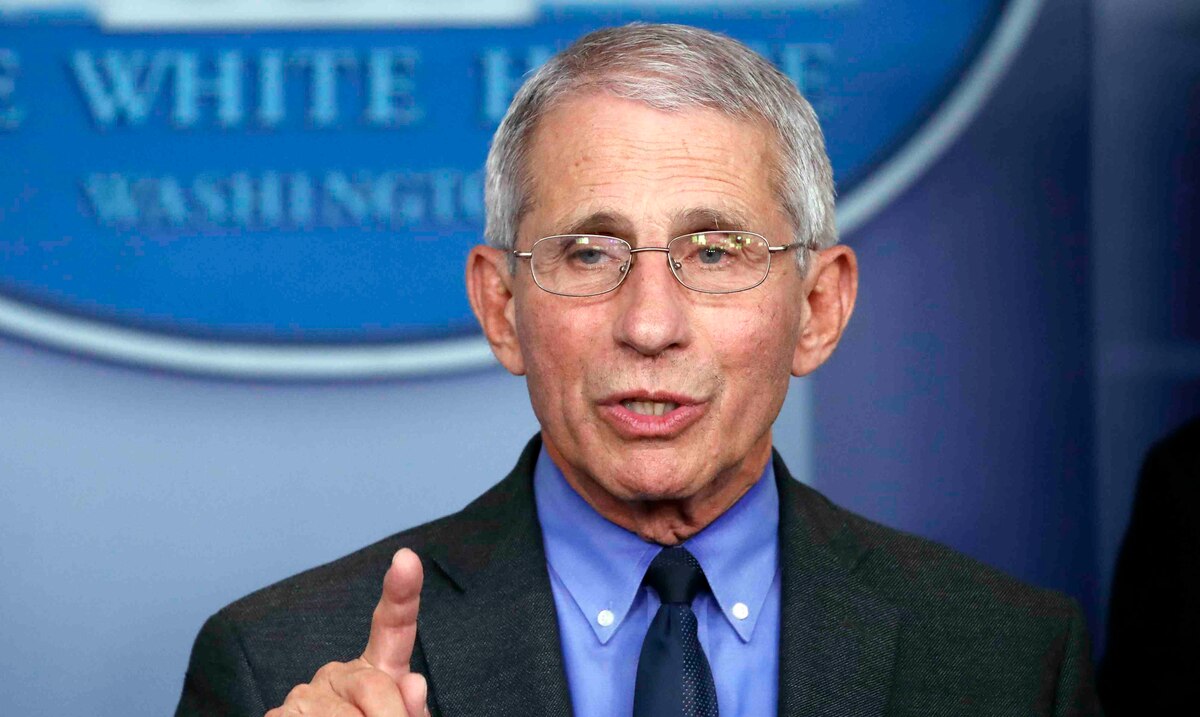 London – The main epidemiologist in the United States, Anthony Fauci, told the British network BBC that it will be possible to know in his country before the end of this year if there is a vaccine against COVID-19 that is “safe and effective”.

In an interview with the public network broadcast this Sunday, the expert commented: Although “we will know if a vaccine is safe by the end of November, the beginning of December” in the United States, the first limited doses will be awarded giving priority to people with higher risks to suffer complications or medical personnel, before being offered to the rest of the population.

Fauci also warned that the amount of doses that may be available in December will not be “enough to vaccinate everyone” and will still have to wait “several months in 2021”.

The epidemiologist warned that a possible vaccine would not eliminate the restriction and safety regulations that are applied today in all countries to prevent the transmission of the virus.

In the interview, the expert also assured that he does not let the insults he receives from the US President, Donald Trump, distract him so that he can focus on working on the development of vaccines and “preserving the health and safety of Americans.”

Fauci was asked several times during this interview about the disqualifications made by Trump about him and other health experts in that country. Among them, the president of the United States recently stated that “people are tired of the Covid and of listening to Fauci and all these idiots.”

On this point, Fauci replied that it does not help him that they confront Trump and that he focuses on what he considers “the most important mission: to preserve the health, safety and well-being of Americans directly and indirectly, for the entire world. , including the United Kingdom ”.

“I think the rest are just distractions. If I focus on them, or let them bother me, I would not be able to do my job, “he said, while pointing out that he does not allow those statements to affect him on a” personal “level.

However, he did deny one of those last statements by Trump, who suggested in the last debate with the Democratic candidate for the next presidential elections in the country, Joe Biden, that the coronavirus was close to “leaving” the United States.

Fauci rejected that this was the case and expressed concern about the potential impact that such statements contrary to scientific evidence can have among citizens. 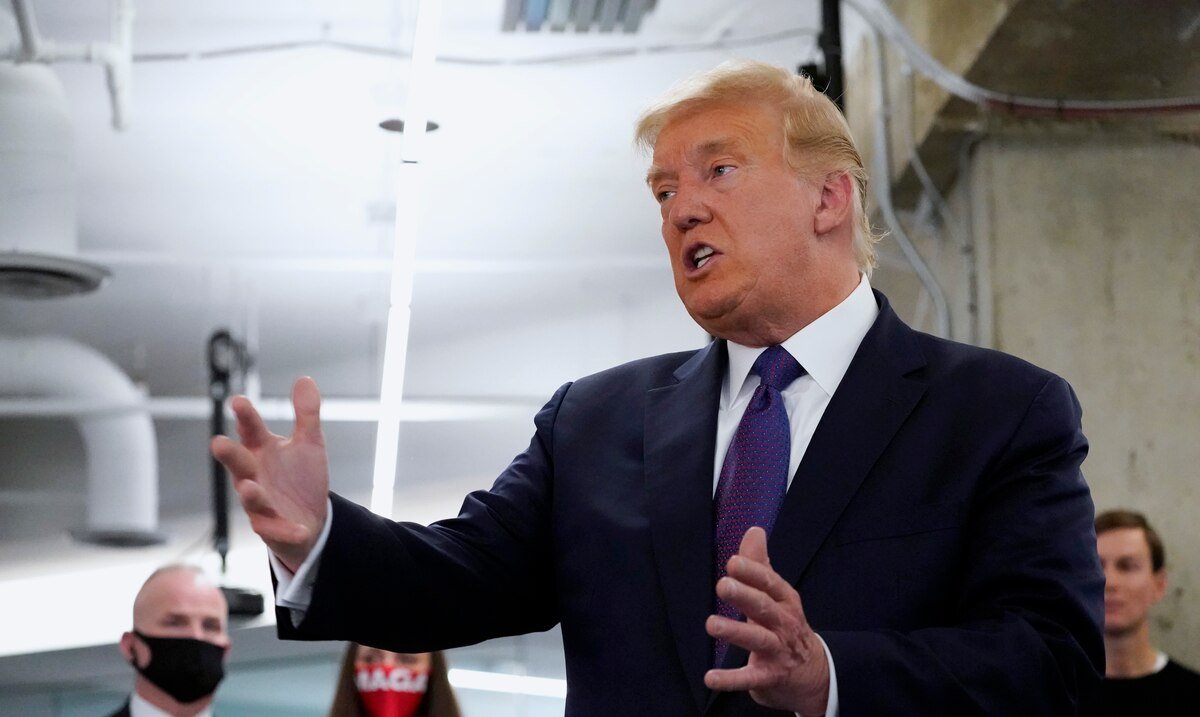 Destiny Of Donald Trump In The United States, Keys To Make It Happen – USA And Canada – International 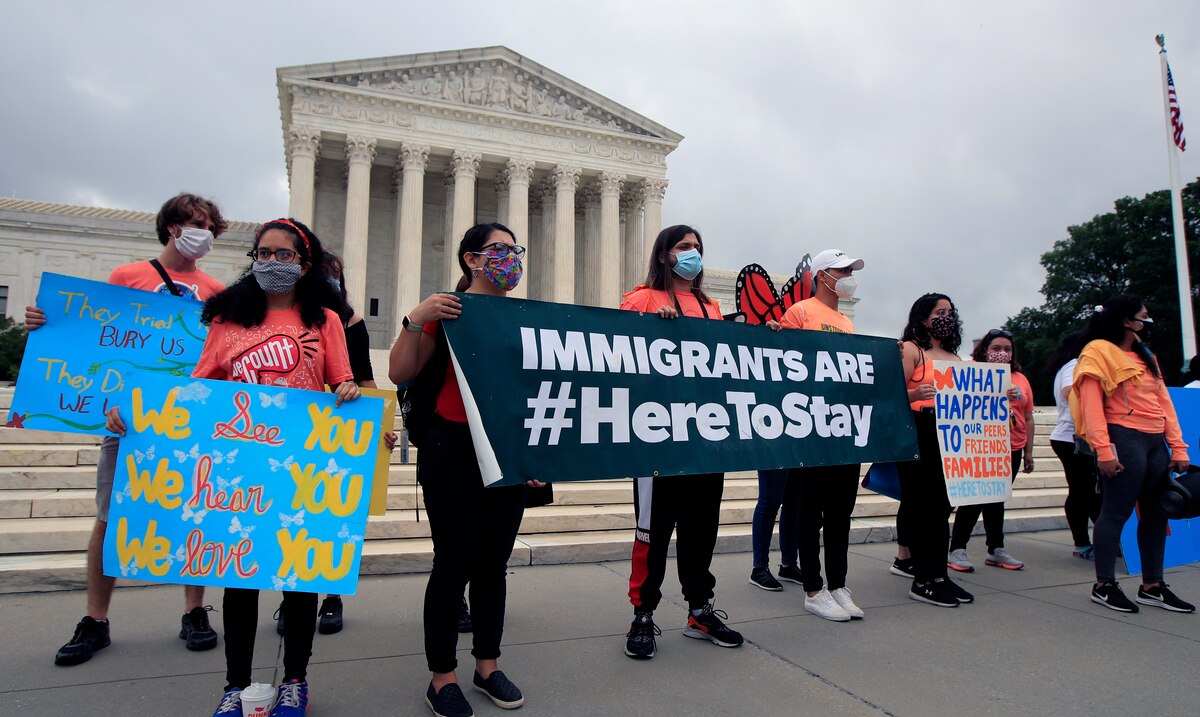