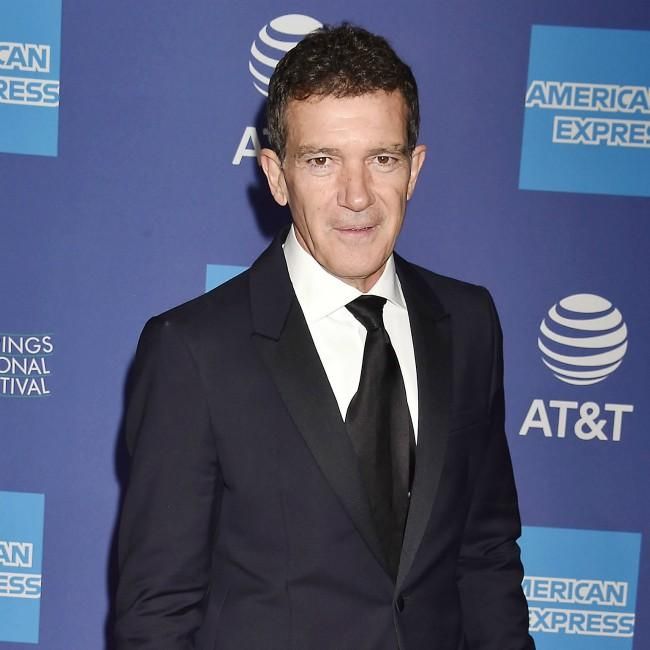 True to the frankness that he has always exhibited regarding the odds he has of making himself, this Sunday, with what would be the first Oscar of his long career, actor Antonio Banderas has revealed to the journalists gathered at the presentation event of the films nominated in the category of best international film that has not even bothered to prepare an acceptance speech for a hypothetical victory, aware that the best favorite to win the award for best actor of the season is Joaquin Phoenix , the great incentive of the hit movie ‘Joker’. “I have nothing prepared, because it will not happen, we all know who will come up. I will sit down to enjoy a wonderful show with friends,” the artist has naturally recognized Malaga, who feels very lucky after having reached the final cut of five nominees, at the headquarters of the Hollywood Academy in Beverly Hills. that his participation in the last Pedro Almodóvar film, ‘Dolor y Gloria’, has already earned him such important awards as the Goya award or the award for best actor of the last Cannes Film Festival, as well as two nominations for the Golden Globes and the Óscar, it is understandable that the veteran interpreter faces the evening as a mere party with which to celebrate an extraordinary professional streak. The mentality of the Manchego filmmaker is, in this sense, quite similar, since he himself has affirmed in the same act that faces the great night of Hollywood with more “tranquility” than ever. Obviously, this is not the first time Almodóvar attends the ceremony as a nominee – in fact, he has won the golden statuette twice after four nominations – but his relaxation is also explained by the absence of high expectations. ‘Parasites’, by South Korean Bon Joon-hu, seems to have taken the lead in this section and, likewise, also chooses to win an award in the best film and director categories. “I have myself as a favorite, anyway I think I am not in this category, “he jokingly told reporters, who has also confessed that the nomination is already a surprising prize for him. “It’s always something new, you think it won’t happen. It’s the fourth time I’m nominated but you always think it’s the last time. I’m calmer than ever,” he explained satisfied.
SEARCH FOR MORE