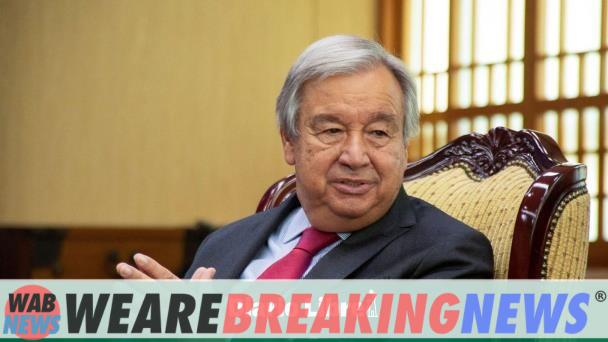 UN Secretary General Antonio Guterres is scheduled to meet on Thursday with the presidents of Ukraine, Volodimir Zelensky, and Turkey, Recep Tayyip Erdogan, to discuss the situation in Ukraine six months after the Russian invasion.

The meeting is held in Lviv, in the west of the country, one day after a Russian attack in Kharkov (northeast) left at least seven dead.

The three will discuss the recent agreement for the export of Ukrainian cereals, as well as “the need for a political solution to the conflict,” said the UN spokesman, Stephane Dujarric.

“Certainly the issue of the nuclear power plant (in Zaporizhia) and others will be addressed,” he added.

In his traditional daily message, Zelensky said on Wednesday that Guterres “has already arrived in Ukraine. We will work together to get the results that Ukraine needs.”

Guterres is due to hold a bilateral meeting with Zelensky and on Friday he will visit Odessa, one of the three ports used in the grain export deal, before traveling to Turkey to visit the Joint Coordination Center (JCC) that oversees the deal.

According to the UN, between August 1 and 15, the departure of 21 bulk carriers was authorized, transporting a total of 563,317 tons of agricultural raw materials, including 451,481 tons of corn.

The first humanitarian ship chartered by the UN, loaded with 23,000 tons of wheat, left Ukraine on Tuesday for Africa, as part of the deal brokered by the UN and Turkey in July.

Ukraine and Russia are two of the world’s largest grain exporters, whose prices have soared since the Russian invasion on February 24.

“Diplomacy in the interest of our country has been very active in recent days,” Zelenski said, announcing a ceremony to receive the new ambassadors from Spain, Belgium, Kyrgyzstan and Romania.

“Already 55 diplomatic missions have resumed their work,” he stressed.

The ruler seeks financial and material aid for his country and insists on tougher sanctions against Moscow.

On the ground, the fighting continues and leaves new civilian victims, as in Kharkov, Ukraine’s second city, where according to local authorities a missile fell on a three-story residential building on Wednesday during a Russian bombardment, causing “a huge fire” .

“At this moment, (there are) seven dead and 17 wounded,” said Igor Terekhov, mayor of Kharkov, updating the balance of victims of the bombing, which Zelensky denounced as a “despicable and cynical attack.”

The situation remained tense around the Zaporizhia nuclear power plant, the largest in Europe, occupied since the beginning of March by the Russian army and the target of repeated bombing. Moscow and kyiv accuse each other of such attacks.

One of those bombardments hit a radioactive storage building and another caused the automatic shutdown of a reactor.

“No one could have foreseen that Russian troops would fire on nuclear reactors with tanks. It was something unprecedented,” said Ukrainian Interior Minister Denys Monastyrsky during a visit to Zaporizhia, a city located 50 km from the plant.

“We must prepare for all possible scenarios,” he warned, accusing Russia of being a “terrorist state (…) As long as Russia controls the Zaporizhia nuclear power plant, there will be great risks.”

Similarly, the secretary general of NATO, Jens Stoltenberg, considered on Wednesday “urgent” that the International Atomic Energy Agency (IAEA) carry out an “inspection” of the plant.

The occupation of the site by Russian soldiers “constitutes a serious threat to its security and increases the risks of a nuclear accident or incident,” Stoltenberg said in Belgium, where he urged an IAEA inspection of the plant.

For his part, the French president on Tuesday called for the withdrawal of Russian forces from the plant.

In a telephone conversation with Zelensky, Macron expressed “his concern about the threat posed by the presence and actions of Russian forces and the context of war with ongoing conflicts over the security of Ukrainian nuclear facilities,” the French presidency reported. . 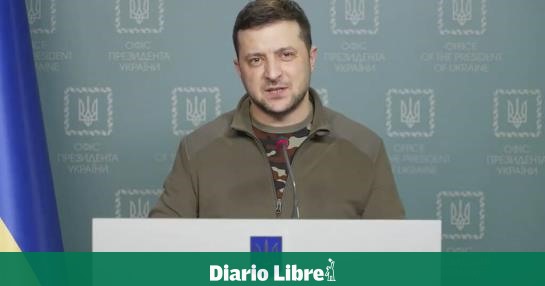 Zelensky: Ukrainian Territory Must Be Restored

Guterres: “We Must Fight Nationalism, Populism. What Divides Us” 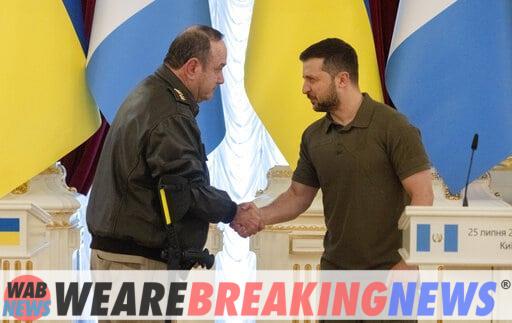