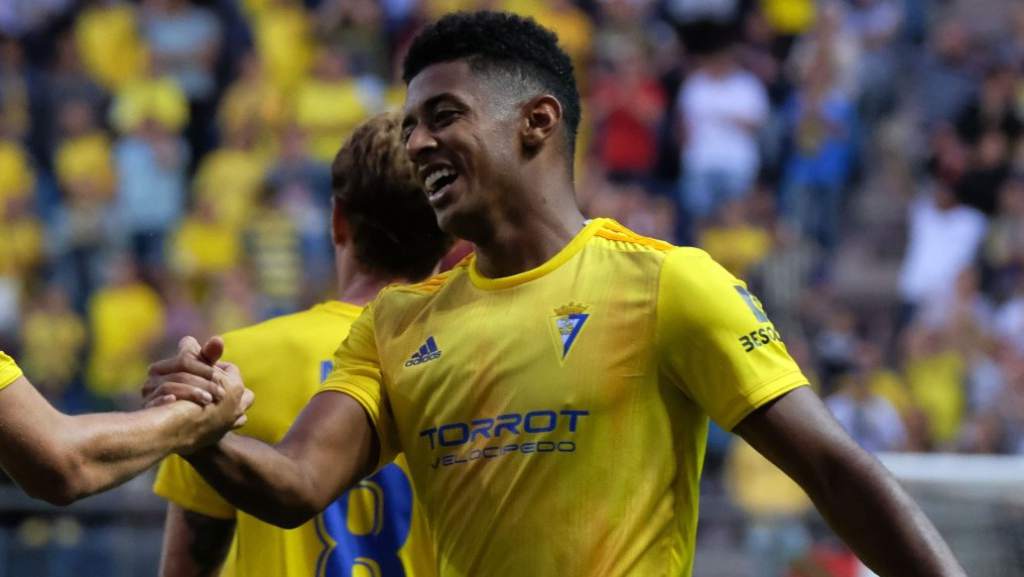 Honduran Antony Lozano has scored his fourth goal this day with Cádiz and all four in a row. Almeria, Huesca, Real Zaragoza and Malaga, those were the victims of the Honduran.

Remember that Lozano made preseason with Girona, owner of his card, and it was until September 6 that he made his debut with the yellow team.

In this day's match against Málaga, he received yellow card and left the field at minute 60 in a surprising way.

With the target, Lozano is among the top scorers of the second Spanish division with 4 scores, there are three players who have 7 and lead the table.

The Honduran striker joins eight players who have scored 4 goals in the contest. Of course, Lozano has played five games and 11 dates are already going.

Scorers table in the Second Division of Spain

1. Ortuño, Stuani and Luis Suárez with 7