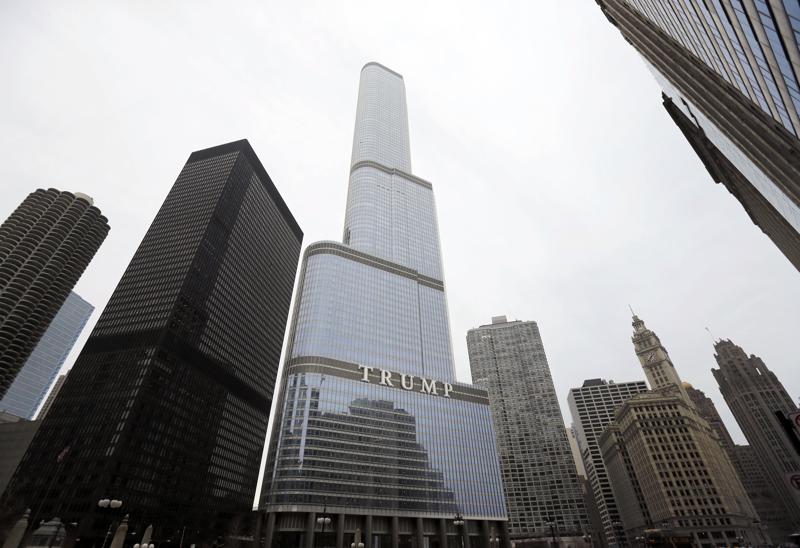 New York – The building has a spectacular view of Manhattan, its spa offers therapeutic massages and the restaurant with access from the lobby offers first-class meat, but the best thing is that many Trump Tower apartments are sold at deep discounts, as long as the buyer does not mind the last name on the facade.

“50% of people don’t want to live in a Trump building for no reason … but there are guys like me,” said Lou Sollecito, a car salesman who recently bought a two-bedroom unit overlooking the Empire building. State. “It is a phenomenal purchase.”

Speculators are rushing to buy units in Trump buildings, where prices are falling to unprecedented levels, a phenomenon that realtors attribute to hostility toward former President Donald Trump combined with the pandemic. It’s a staggering setback for a brand that used to attract the rich and famous willing to pay more to live in a building bearing the gold Trump name.

An Associated Press study of some 4,000 transactions over the past 15 years at 11 Trump-branded buildings in Chicago, Honolulu, Las Vegas and New York found that prices for some hotel apartments and suites offered for sale have fallen by third or more.

The drop exceeds that of other similar buildings: Units for sale in Trump buildings cost hundreds of thousands and up to a million dollars less than a few years ago.

It is impossible to know to what extent the phenomenon is due to the name Trump. Many units for sale are in cities heavily affected by the pandemic or in hotels that had to close or in condominium buildings much older than their competitors, making comparisons difficult.

Still, Trump’s bellicose rhetoric and policies have not been factors in his favor. When he had only been in the White House for a year, several Trump hotels and condos in Panama, Toronto and Manhattan, which paid millions for the brand, began to remove his name from the facades.

The situation worsened when they accused Trump of rooting for the mob that stormed the Capitol on January 6. Many banks vowed not to grant him loans, the PGA canceled a tournament at his golf course in New Jersey, and the New York City Council fired him as the manager of a public golf course in the Bronx borough. Several real estate entrepreneurs say buyers don’t even want to see a Trump building.

“I wish they would remove the name,” said Gary Gabriel, an apartment owner at Trump Palace in Manhattan’s upscale Upper East Side neighborhood. “It is a shame”.

It is also an opportunity.

“We see the river. We see the lake. It has a view of downtown, ”says Nilufar Kabir, who bought a one-bedroom home at the Trump condo-hotel in Chicago for $ 680,000, almost 20% less than what the seller had paid. “It’s a bicoca.”

Jorge Castro: "The Government Of Alberto Fernández Must Have a Strategic Agreement With Donald Trump" 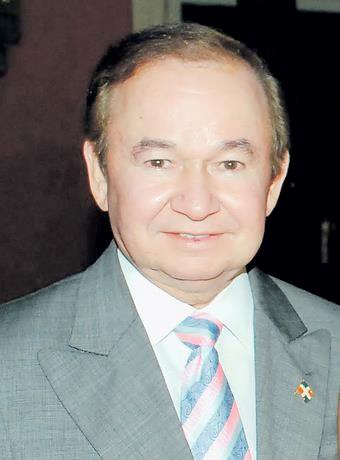