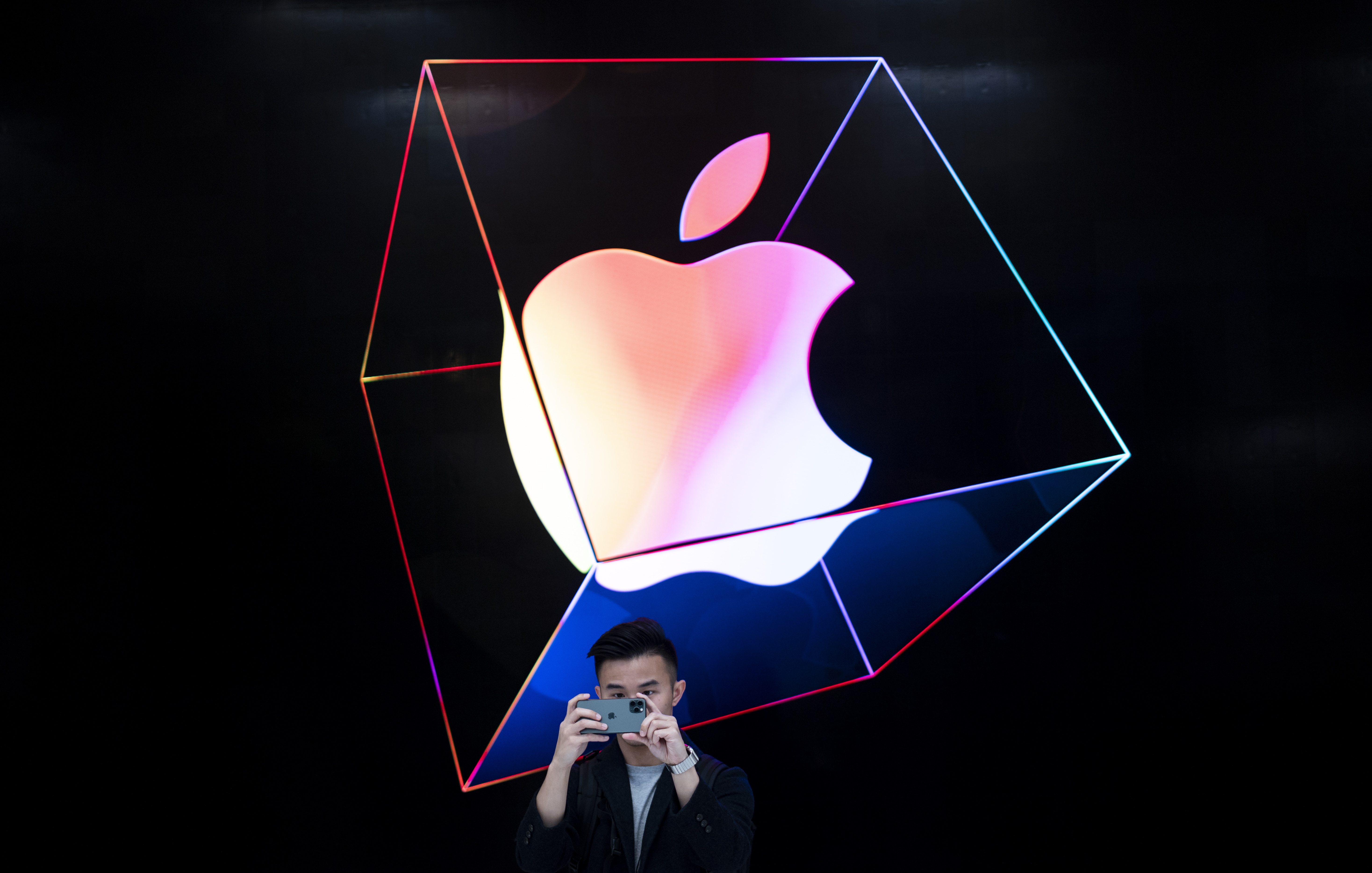 An employee of an Apple store has been accused of sending himself an "extremely intimate" photo that a woman had on her cell phone.

Gloria Fuentes, of Bakersfield, California (USA), took her phone to the store last week for a screen repair.

– (Apple introduced its new MacBook: it is 80% faster and has 8 terabytes of storage)

As he explained in a Facebook post, an employee sent himself a photo of himself that he found on the cell phone and that she didn't have time to delete.

Apple said it investigated the incident and that the worker is no longer part of the company.

Fuentes's case came to light this Wednesday in The Washington Post.

The young woman says she tried to delete personal information from her iPhone, such as bank details, before taking the device to repair.

"I was also going to delete all the photos from my cell phone, but I forgot because they sent me a message to tell me that they anticipated the time of my appointment, so I came running," he explained on Facebook.

The company worker spent "enough time" with the device, Fuentes said, and asked for his password twice.

Fuentes says that when he got home he realized that his phone had been used to send a text message to an unknown number.

The Apple employee sent a text message with the photo, according to Fuentes. (Photo: JOSEPH EID / AFP)

"The boy checked my gallery (of photos) and sent himself an extremely personal photo that I took for my boyfriend. He had geolocation activated, so he also knows where I live," she said.

"I can't express how indignant I felt and how long I was crying when I saw this."

Fuentes said he returned to the Apple store, but the employee in question said he didn't know how that message had been sent.

Apple thanked the client for calling attention "for a very worrying situation."

"We immediately launched an internal investigation, which determined that the employee went well beyond the strict privacy standards that we apply to all Apple employees," the company said in a statement to the Washington Post.

"It is no longer linked to our company," the text continues.

"I think he should take responsibility, and anyone else who has had his cell phone repaired should be aware that there is a possibility that he would do the same to them."