Apple Inc and Amazon.com Inc suspended social network Parler from their respective app stores and web hosting service, saying the social networking service popular with many right-wing social media users has not taken adequate measures to prevent the proliferation of publications inciting violence. Apple and Amazon action follows a similar move by Alphabet Inc’s Google on Friday. Parler is favored by many supporters of US President Donald Trump, who was permanently suspended from Twitter on Friday. The social network is seen as a haven for people kicked out of Twitter. “We have suspended Parler from the App Store until these issues are resolved,” Apple said in a statement Saturday. Apple had given Parler 24 hours to present a detailed content moderation plan, noting participants’ use of the service to coordinate Wednesday’s siege of the United States Capitol. Amazon’s action effectively cuts off the website unless it can get a new company to host its services. Parler: The application that Trump’s followers move to Parler became the social network of choice for supporters of President Donald Trump, after under its policy of moderating false or inflammatory content, Twitter began to remove the posts that violated its regulations. Now Google and Apple tell Parler that they either start moderating their content, or the Google and Apple stores will not offer their app for download. Amazon has suspended Parler from its Amazon Web Services, or AWS unit, for violating AWS terms of services by failing to effectively deal with a steady increase in violent content, according to an email sent by the AWS Trust and Security team to Parler, seen by Reuters. An Amazon spokesperson confirmed that the letter was authentic. Due to the “very real public safety risk” posed by Parler, AWS plans to suspend Parler’s account starting Sunday at 11:59 pm PST, the email seen by Reuters indicates. Parler CEO John Matze criticized Amazon, Google and Apple, saying it was a coordinated effort knowing that Parler’s options would be limited and would inflict the most damage as Trump was suspended from other social media platforms. “There is a possibility that Parler will not be available on the internet for up to a week while we rebuild from scratch,” Matze said in a post in Parler. “This was a coordinated attack by the technology giants to kill the competition in the market … They can hope that the war against competition and freedom of expression will continue, but do not count on us,” he added. In addition to Parler, right-wing social media users in the US have taken to the messaging app Telegram and the hands-free social site Gab, citing more aggressive surveillance of political commentary on major platforms such as Twitter Inc and Facebook. Inc. 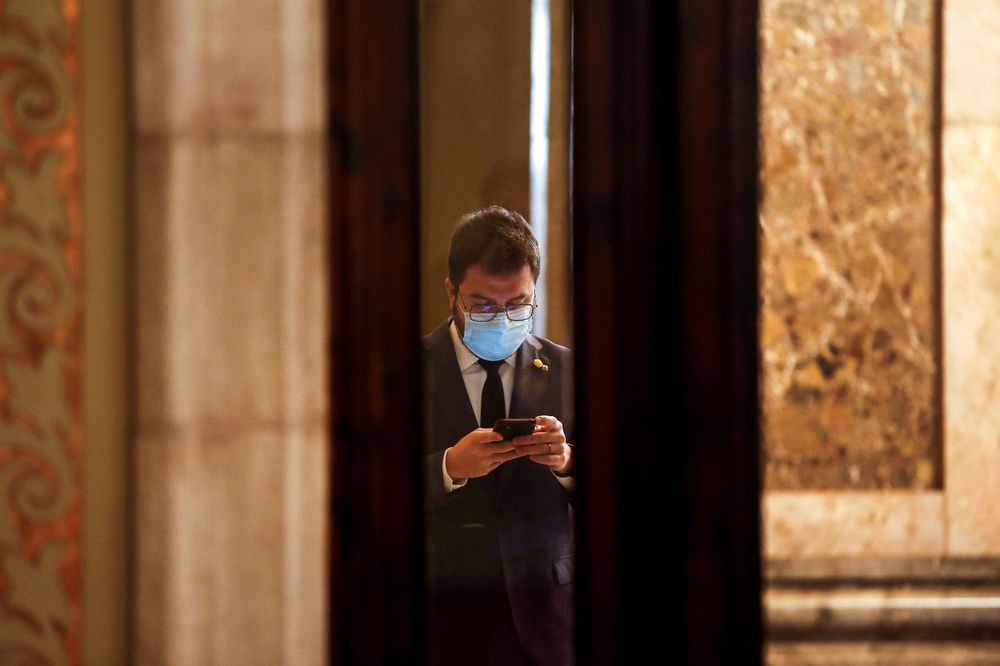 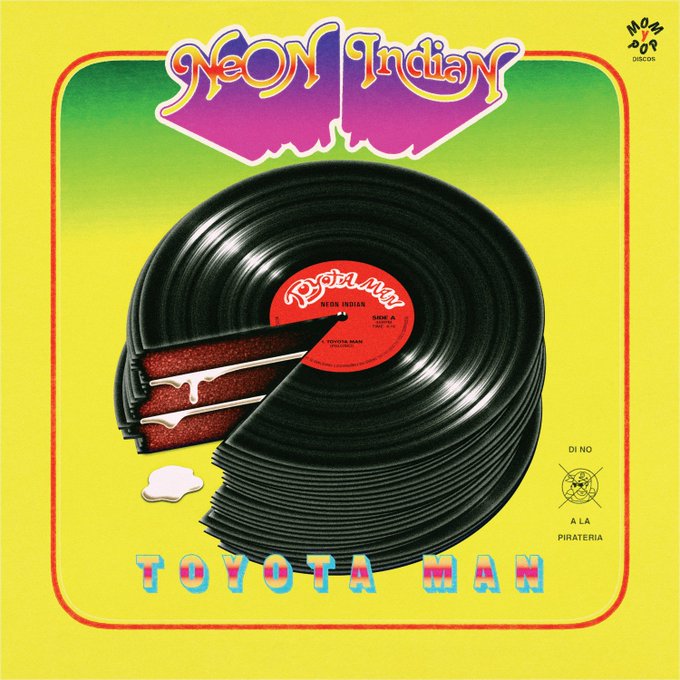