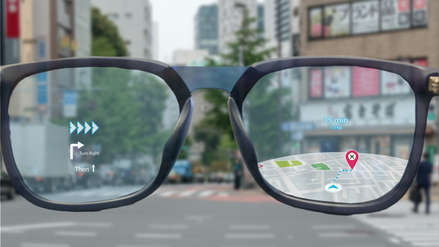 Apple wants to depend less and less on the iPhone. His turn to offer services such as Apple TV + and wearables are part of his commitment to the future. And the company led by Tim Cook thinks he knows what the next device that will break the market will be.

Reports from The Information say that senior Apple executives presented smart glasses at a meeting such as the replacement of the iPhone in "about a decade."

People who attended the meeting indicated that there is a device to be presented in 2022 that will resemble the Oculus Quest, with high resolution screen, integrated cameras and navigation functions.

Already in 2023 a device very similar to sunglasses would appear, which would aim to be worn all day and replace the iPhone.

The truth is that Apple will have competition in Microsoft, which has been perfecting its HoloLens product, which will even be sold to the United States Armed Forces.