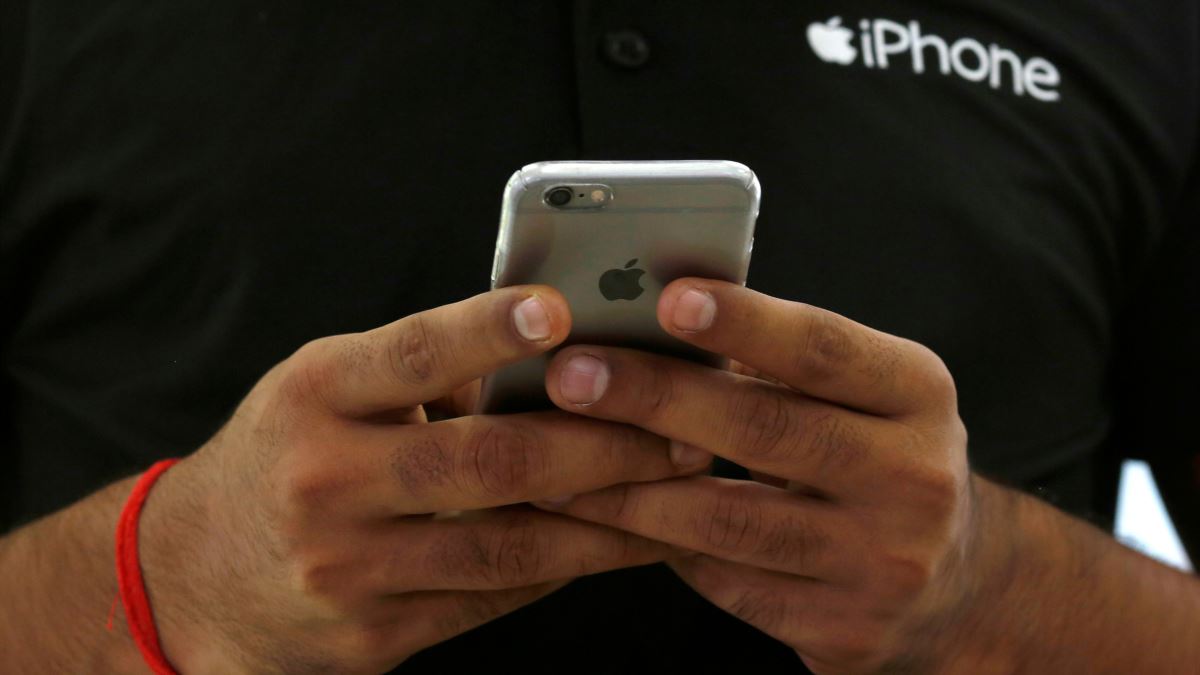 Apple agreed to pay up to $ 500 million to settle a lawsuit accusing it of slowing down older iPhones to incentivize purchases of its newer models or replace batteries.
The preliminary settlement to settle a class action lawsuit was revealed Friday night and still needs approval from the case judge, Edward Davila, of the San Jose court in California.
The commitment indicates that Apple Inc will have to pay $ 25 for iPhone, a figure that could be adjusted up or down depending on how many phones are eligible to be considered in the process, with a minimum total of $ 310 million.
Apple denied any malpractice and acted to close the case nationwide to avoid the problems and costs of litigation, according to court documents.
The Cupertino, California-based company did not respond to calls Monday for comment.
The agreement involves US users of the iPhone 6, 6 Plus, 6s, 6s Plus, 7, 7Plus or SE that were operating under the iOS 10.2.1 program or another operating system. It also covers US iPhone 7 and 7 Plus users running iOS 11.2 or later before December 21, 2017.
Users reported that their phones lost agility after having installed Apple programs to update them. They claimed that this software made them think that their iPhones were at the end of their life cycles and that they should either be replaced or buy new batteries.
Apple attributed these problems largely to temperature changes, high usage, or other issues, and said its engineers worked quickly and successfully to address the difficulties.