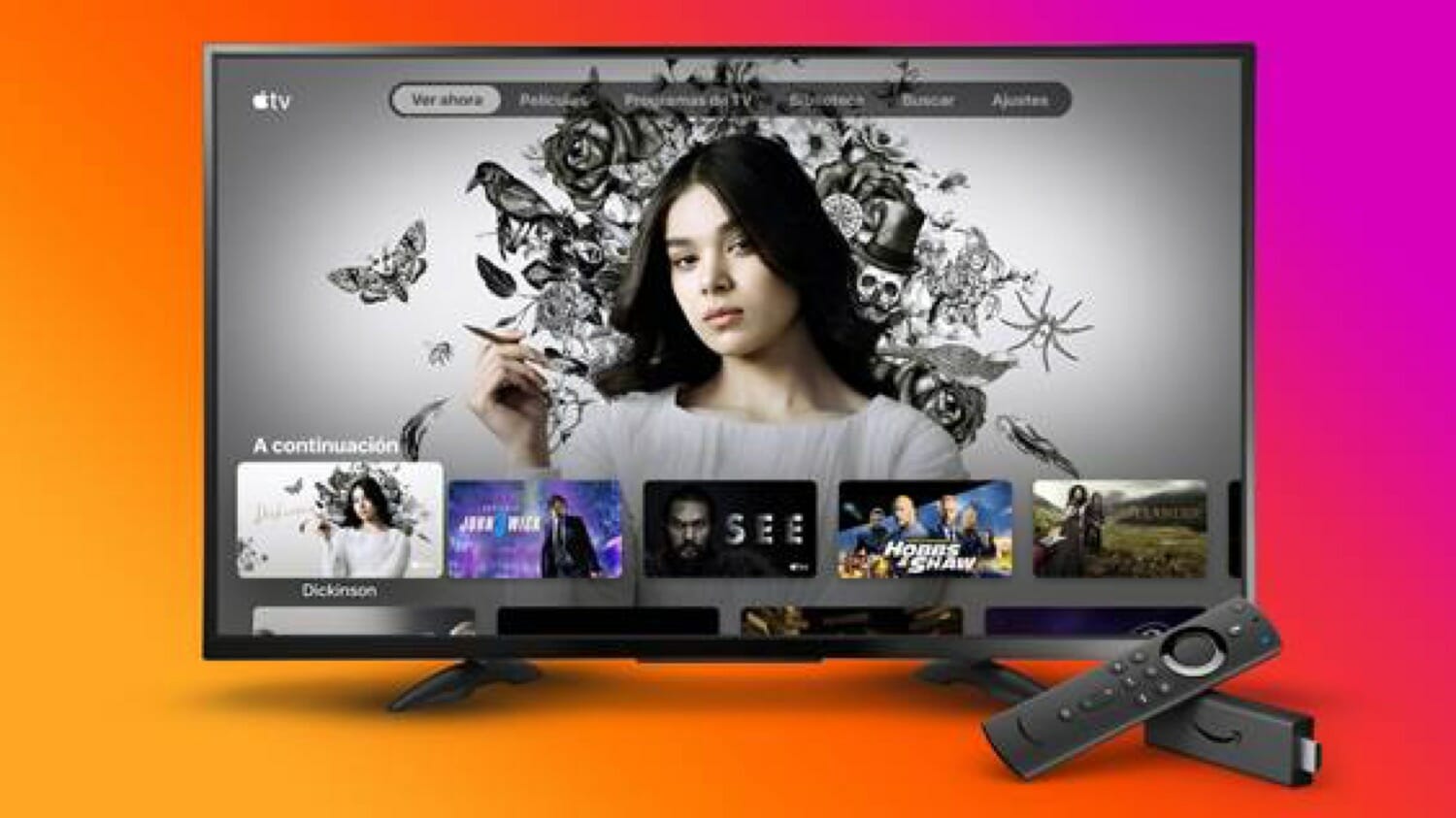 A good way to bury the ax of war that has even resulted in the temporary disappearance of Apple TV from the Amazon marketplace. The company has confirmed that its small set-top-box will be fully compatible with Apple's new streaming service, TV +, and will arrive as an independent application so that all Amazon users can also use the streaming service that It will premiere on November 1.

The application, in fact, is now available. According to the company, the Apple TV app is available as of today for Fire TV Stick (yes, 2nd Generation) and Fire TV Stick 4K. Additionally, Amazon has already confirmed that Fire TV Basic Edition customers will also be able to start using the application from today.

In addition, the Apple TV + app for Amazon will be compatible with all set-top-box functions, including the advanced Alexa voice control functionality of the Fire TV Stick controller and we can give voice commands to any Echo device we have paired with the company's service, including the discovery of new Apple TV + programs.

In this way, those who have an Alexa device, a Fire TV and are Apple TV + subscribers can start watching something specific using commands such as "Alexa, put Dickinson" or ask them to show content based on their category, such as "Alexa, find dramas. " In addition, the contents of Apple TV + will also be included in the Fire TV search results.