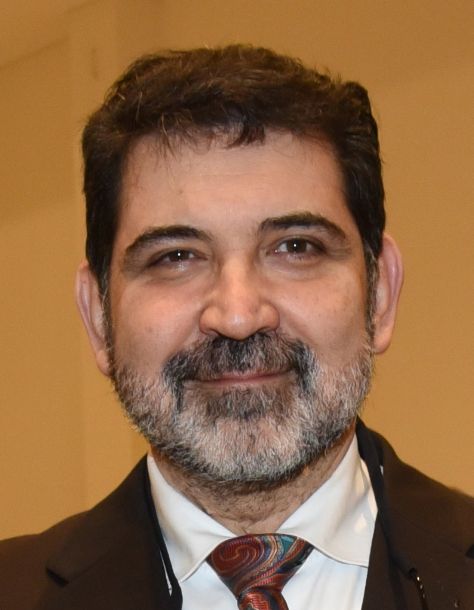 Senator Gilberto "Tony" Apuril (Let's Party) said that the perception that places Paraguay among the most corrupt countries is worrying but understandable. "If you escape 75 dangerous prisoners from a serve, it's impossible to pretend to have a good image," he said.

He pointed out, however, that there are legislative advances and a greater participation of citizens against the corrupt and that this is the path we must follow.

Apuril warned that the journey is long and that we cannot afford to disappoint ourselves, for what it costs and because that would be the most comfortable to justify doing nothing.

He also stressed that corruption always needs “both sides of the counter”, so everyone has a share of responsibility. He said that they are from the motorcyclist who does not wear a helmet and coimea, which is the "cheapest" corruption, to the big businessmen who seek to benefit from tenders for political favors or corruption.

He argued that we all have to assume our responsibility, because there are also journalists who are bribed and that cannot be hidden.

The legislator considered, "without the intention of defending this system evidently in crisis", that the solution cannot go through breaking or burning everything because with that we would only be able to run out of institutions and nothing.

He stressed that there must be a change in attitude to focus on what is in everyone's interest, which is to progress.

Apuril said that the system, as it stands, is what puts us "in the perception that we are corrupt" and that we cannot change.

He indicated that we must persist in the changes, which take time but are materialized, as happened with the anti-laundering laws of Gafilat and those that are now being discussed, of traceability of the political financing and sworn declaration of goods, which “will sooner or later be approved”.