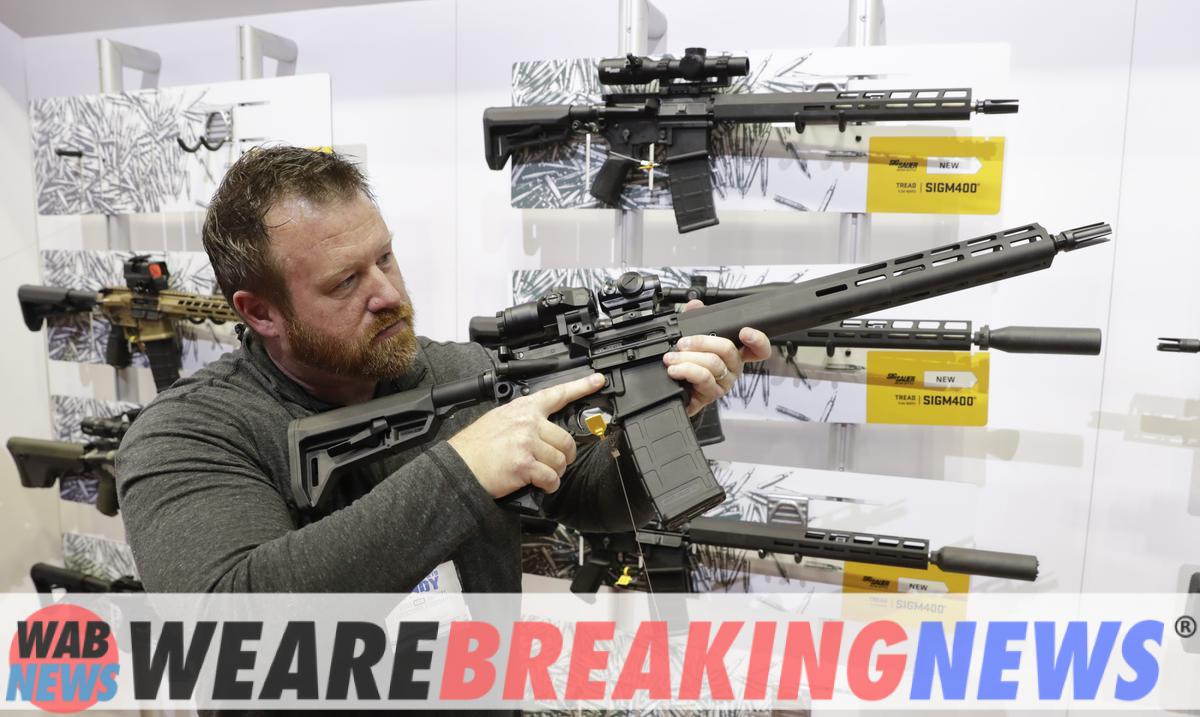 Washington — Firearms manufacturers in the United States have made more than $1 billion in revenue from the sale of AR-15-style rifles in the last decade, sometimes promoting them as a way for young men to prove their masculinity, even in times when the number of mass shootings is on the rise, according to a House investigation released Wednesday.

Such weapons have been used in massacres that have horrified the nation, including one that left 10 dead at a supermarket in Buffalo and another in which 19 children and two teachers were killed in Uvalde, Texas.

The Government Oversight and Reform Commission said some ads replicate popular first-person shooter video games or promote the weapons’ military pedigree, while others claim the guns will put the buyer “at the top of the food chain.” testosterone”.

These sales tactics are “highly disruptive, exploitative and reckless,” said Democratic Rep. Carolyn Maloney. “In short, the gun industry profits from the blood of innocent Americans.”

Gunmakers, on the other hand, said AR-15s are responsible for a small portion of gun killings, and that the blame should be placed on the attackers and not their guns.

“What we saw in Uvalde, Buffalo and Highland Park was pure evil,” said Marty Daniels, CEO of Daniel Defense, the company that made the gun used in Texas. “The cruelty of the killers who committed these acts is immeasurable and deeply disturbing to me, my family, my employees and millions of Americans across the country.”

However, he later added in his testimony before the commission, “I think these murders are local problems that need to be solved locally.”

Gun violence peaked in 2020, but recent statistics indicate it is down this year in many cities.

The commission’s investigation focused on five of the major producers and concluded that they made a combined total of more than $1 billion in revenue over the past 10 years from the sale of AR-15-type semi-automatic rifles. The earnings were released in anticipation of a commission hearing to examine the advertising and sale of firearms, which have gained notoriety for their use in shootings.

Two of the companies roughly tripled their gun revenue in the past three years, the panel found. Daniel Defense, based near Savannah, Georgia, raised its revenue from $40 million in 2019 to more than $120 million last year. The company sells weapons like the one used in Uvalde on credit and announces that the financing can be approved “in seconds.”

Salvador Ramos, accused of the Uvalde massacre, began buying weapons and ammunition when he turned 18, eventually spending more than $5,000 on two AR-type rifles, ammunition and other equipment in the days leading up to the massacre, police have reported. authorities.

Meanwhile, Sturm, Ruger & Co.’s gross receipts nearly tripled from 2019, from $39 million to $103 million, while Smith and Wesson reported that its revenue from long guns doubled from 2019 to 2021. weapons, the commission said, do not collect or analyze safety data related to firearms.

The increase in revenue comes against the backdrop of historic overall increases in gun sales, which coincided with the start of the coronavirus pandemic. Some 8.5 million people bought guns for the first time in 2020, Republican Rep. Jody Hice said. He added that “the American people have a right to own guns.”

The hearing coincides with efforts by House Democrats to pass an initiative that would ban certain semi-automatic weapons. It’s lawmakers’ most ambitious response to date to the spate of shootings in recent months.

While AR-15s aren’t necessarily primarily responsible for overall gun violence in the United States, their design allows the shooter to hurt more people from a greater distance, said Kelly Sampson, director of racial justice for Brady. , a group that advocates an end to gun violence and is often in favor of restrictions.

“If we renew the assault weapons ban, it would remove a critical piece that allows attackers to kill more people in less time without having to stop to load their weapons,” he said.

There have been 15 massacres in the United States this year, according to the Associated Press/USA TODAY/Northeastern University Massacre Database. According to that investigation, these incidents have left 86 dead and 63 injured. Firearms were used in all of these events, and AR-15-type rifles were involved in at least seven of them. A massacre is defined as an incident in which at least four people are killed. 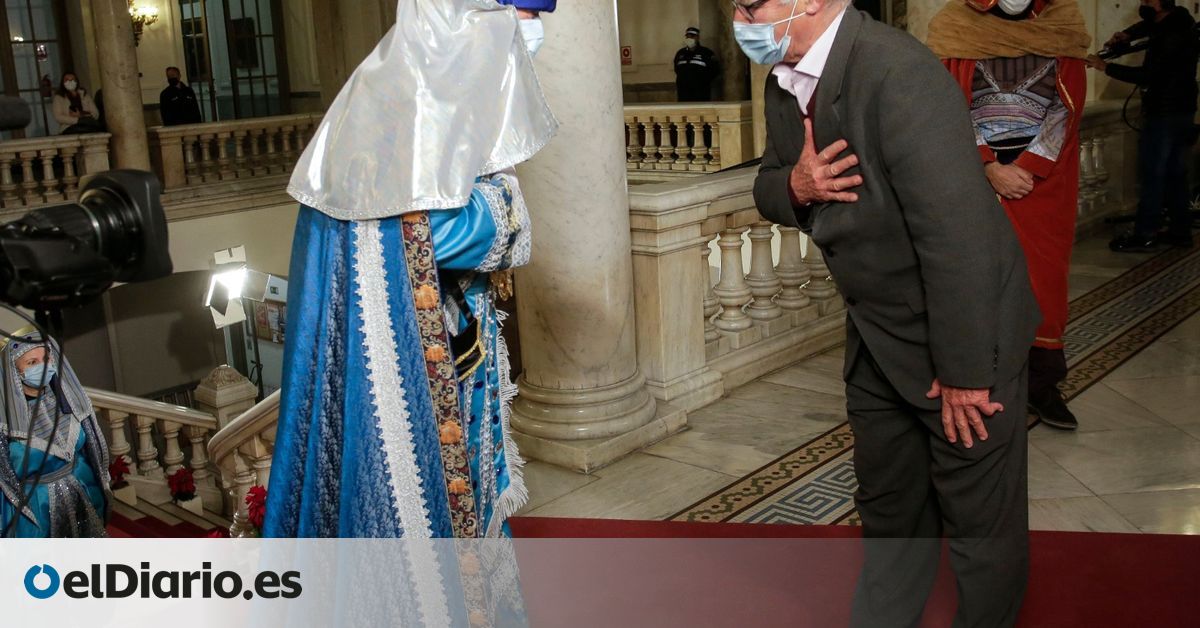 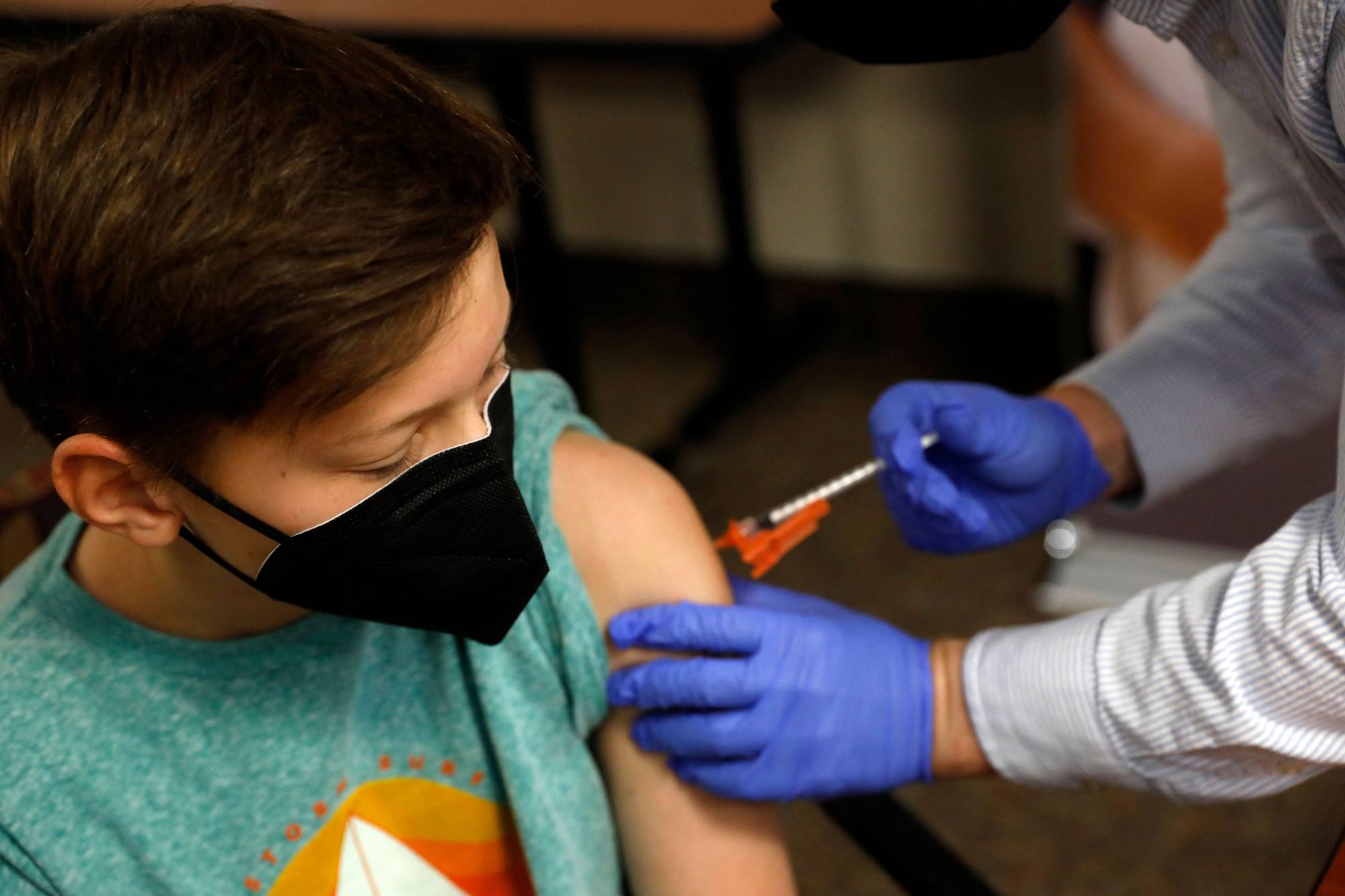