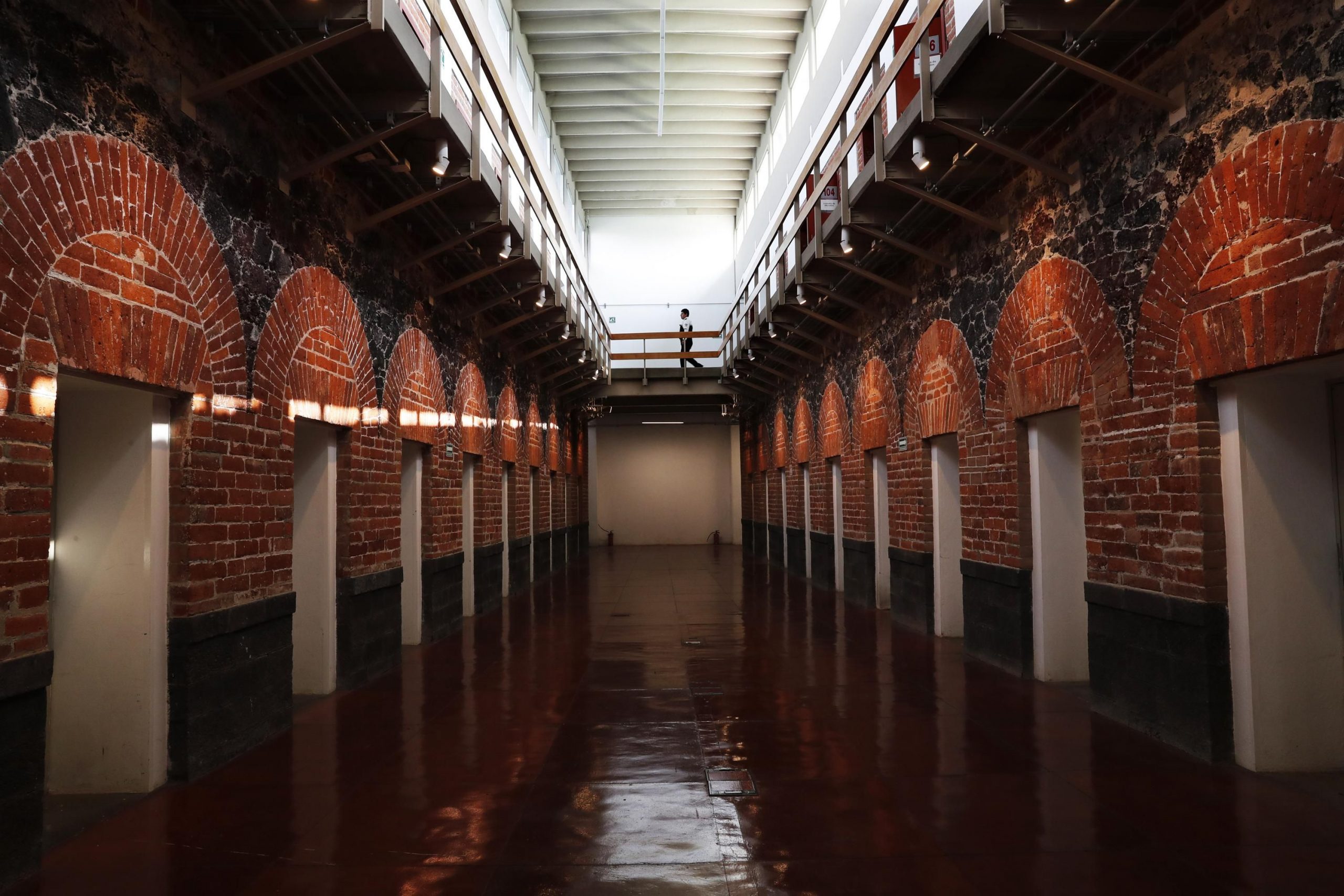 MEXICO CITY (AP) – In February 2019, President Andrés Manuel López Obrador ordered all Mexican government offices to hand over to the General Archive of the Nation (AGN) pending historical files on human rights violations, political persecution and corruption, although he emphasized that the intelligence agency should do it above all, which the president has always pointed out as having been used in the past to persecute political rivals.

Almost three years later, however, the release of information has been minimal, according to a review by The Associated Press.

So far, the only government office that has responded to the president’s order is the so-called National Intelligence Center (CNI), although with only one file: that of the 1984 homicide of Mexican journalist Manuel Buendía, who was then one of the most known and respected columnists in the country. The murder is one of the most important cases of attacks against the press in the country and the authorities concluded that the mastermind was José Antonio Zorrilla, then head of the Federal Security Directorate (DFS), the “secret police” that operated between 1947 and 1985 and that was the antecedent of the current intelligence agency.

The CNI gave the AGN the case file of the Buendía case, along with photographs and negatives.

The AGN, through a transparency response and later confirmed by its press department, informed The Associated Press that Buendía’s file is the only one that the CNI has sent them. The file also clarified that no other public agency had delivered anything.

“Until now, cooperation has been maintained with the CNI, who on September 28, 2020 gave the AGN a box with 10 files containing material related to the killings of journalists, from the years 1987 to 1990,” the Archive replied via email. . It refers, as explained in the same email, to the Buendía file, which is made up of 816 pages plus 315 negatives and 6 photographs.

In 2002, Mexico went through a similar process, but with greater openness: then-President Vicente Fox ordered that the Center for Investigation and National Security (CISEN), as the CNI was then called, deliver to the AGN a total of 4,223 boxes, with about of 58,302 historical files on repression and espionage, corresponding to the period 1947-1985. Those documents were mostly created by the defunct DFS and all were sent to the archive.

López Obrador has insisted that one of the objectives of his government is to open up intelligence and political espionage files to the public, on the “dirty war”, as the period of repression of political and social movements among the 1960s and 1980s. The issue is partly personal to the president: the DFS produced between 1979 and 1983 reports on him, which are now available to the public.

“They always followed us, they always spied on us, at home on the phones, the whole family, the entire close circle, because it is a practice of authoritarian governments, we suffered from that. That is why the CISEN disappeared, it was one of the first things I raised, and that we were not going to spy on anyone, “he said last July 23 at one of his traditional morning conferences.

In 2018, when he came to power, the president decided to disappear the CISEN and transform it into the CNI. Before, the center depended on the Ministry of the Interior, responsible, among other things, for the country’s internal policy, and now it is under the control of the Ministry of Security.

Although the CNI is the only body required by the presidential order and its guidelines to carry out the annual deliveries of files, the provision covers the entire public administration. In other words, it also applies to the Army, the Navy, the Attorney General’s Office and any other area of ​​government that may have this kind of files.

The presidential order reads verbatim: “The agencies, including their decentralized administrative bodies and entities of the Federal Public Administration, are instructed to transfer to the General Archive of the Nation all the historical documents that they possess and that are related to violations of rights. human rights and political persecution linked to political and social movements, as well as acts of corruption ”.

And then in the lines, of April 2019, the process to carry out that delivery was specified. That is where the deadlines for giving the documents were imposed on the CNI, and only on the center.

Representatives of civil society, journalists and academics pointed out that the flaws in the process are in the drafting of the presidential order, as it leaves the final decision of what documents to send or not to the interpretation of the CNI and the rest of the agencies.

“They are being judge and party, and that is obstructing the opening process, because the Army or Navy have to admit that they committed human rights violations and send the files, and that is not going to happen,” said Carlos Dorantes, an official of the Organization’s Right to Information Program Article 19.

“I think we are facing a simulation process and we may lose an important opportunity to find out what the CISEN has done since its foundation,” said Jacinto Rodríguez Munguía, a Mexican journalist who, in the last two decades, has published books with AGN documents on the control of the press in the “dirty war” and how the government planned the massacre of students in Tlatelolco, on October 2, 1968.

“If the opening of files depends on the CNI, we cannot wait long, because they are deciding what to send and what not to send, instead of guaranteeing a total transfer of files from the DFS files, as happened in 2002 by presidential decree. “Added Adela Cedillo, a Mexican historian specializing in the” dirty war. “

In the first delivery period, corresponding to the 1986-1990 period, not only did the Buendía murder occur. Among what marked that stage is the controversial 1988 presidential election that gave Carlos Salinas de Gortari the victory over the opposition Cuauthémoc Cárdenas and the death in 1989 of Manuel J. Clouthier, also a presidential candidate the previous year and whose death in an accident vehicle that his family always considered suspicious.

And between 1991 and 1995 occurred one of the most turbulent periods in the recent history of Mexico, but 1994 in particular: that year the Zapatista Army of National Liberation (EZLN) rose in arms, assassinated the leading presidential candidate Luis Donaldo Colosio and the politician José Francisco Ruiz Massieu, who was the leader of the then official party, the Institutional Revolutionary Party (PRI). But nothing has been sent to the AGN.

The AP consulted the CNI, the Army and the Navy about the lack of delivery of files, but they did not respond.

Given the delays in the delivery of the historical files, the AGN told the AP that “they are currently working with the CNI to coordinate the next transfer in an orderly manner.”

However, experts insist on the risks.

“In 2002, with the opening of files ordered by Fox, there was a lot of expectation and they were left in frustration,” said Rodríguez Munguía, referring to the fact that although the CISEN delivered the required documents, in the end there was no investigation that resulted in the clarification of the different abuses and crimes of crimes of the past, nor in the punishment of those responsible.

“Hopefully history does not repeat itself this time, especially with a president and a political movement that, in some way, were victims of that own system of espionage and persecution,” he added.