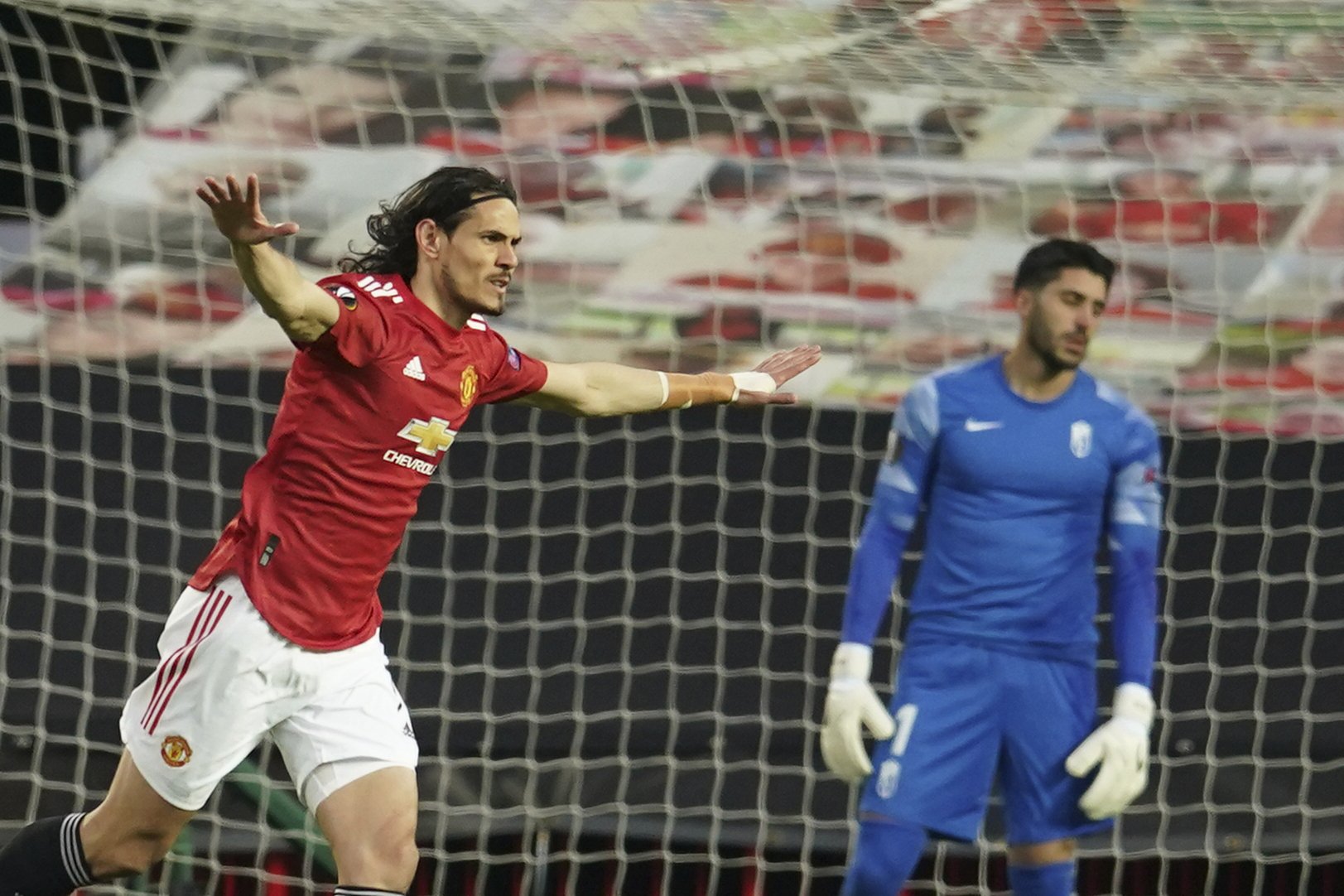 With their entire season on the line, the Arsenal players pulled off an overwhelming performance in the first half to shake Slavia Prague into the semi-finals of the Europa League on Thursday.

In that instance, they will come across a familiar face.

Arsenal won by a 4-0 win in the Czech capital, thanks to three goals in a six-minute stretch from the 18th. They rounded off an aggregate score of 5-1 and set up a semifinal duel against Villarreal. Directed by Unai Emery.

The Spanish coach spent 18 months of suffering at Arsenal during 2018-19, as a replacement for Arsene Wenger. He is rebuilding his coaching career at the Yellow Submarine, which beat Dinamo Zagreb 2-1 and advanced 3-1 on aggregate.

Manchester United and Roma complete the list of semi-finalists.

United returns to this phase for the fourth consecutive season, after beating Granada 2-0, beaten by an aggregate score of 4-0.

Roma drew 1-1 with Ajax to advance with a cumulative 3-2.

Arsenal and Roma faced special pressure to advance, as the Europa League represents their only shot at a trophy this season and their only realistic path to the next edition of the Champions League.

Both clubs languish with poor performances in their respective national leagues.

The Gunners are ninth in the Premier, while the Giallorossi are in seventh place in Serie A.

The monarch of the Europa League gets a direct ticket to the more lucrative “Champions”.

Arsenal sent a message during their duel against Slavia.

The day before the game, Czech team’s Ondrej Kudela was suspended for 10 games for calling out racist slurs against Rangers’ Glen Kamara last month during a round of 16 match.

Before kick-off, as the Slavia players lined up in the center circle, the Arsenal players dropped to one knee. It was a symbolic gesture in support of the Black Lives Matter movement.

Alexander Lacazette knelt directly in front of the Slavia players, whom he stared at.

Arsenal seemed to get ahead early, with a goal from Emile Smith Rowe, which was nevertheless disallowed for offside after resorting to video refereeing (VAR). But the London team responded by scoring three times in quick succession.

Nicolas Pepe opened the scoring in the 18th minute, Lacazette converted a penalty shortly after and Bukayo Saka made it 3-0.

This means that the current leaders of the Czech league, who had not lost at home in 18 months, needed to score four goals to qualify.

Far from this happening, it was Lacazette who contributed the visitors’ fourth goal at 77.

“The boys were focused from the beginning,” said Arsenal manager Mikel Arteta. “It is a really important victory at a crucial moment. We won in a convincing way.

Paco Alcácer and Gerard Moreno scored for Villarreal at the end of the first half. Zagreb, who had beaten Tottenham in the round of 16, scored the honor goal through Mislav Orsic.

Villarreal is in the semi-finals of the Europa League for the first time since 2016.

The Uruguayan Cavani, 34, took advantage of a ball combed by Paul Pogba and finished with a low left foot six minutes into the match at Old Trafford.

An own goal by Spanish Jesús Vallejo completed the new 2-0 over Granada.

United lost in the semifinals to Sevilla last year. Roma will seek to eliminate him in the same stage, after taking a scare against Ajax, who took the lead with a fly shot from Brian Brobbey in the 49th minute, to equalize 2-2 on aggregate.

Edin Dzeko equalized the return at 72 and Ajax couldn’t find the goal that would have taken the game into overtime.