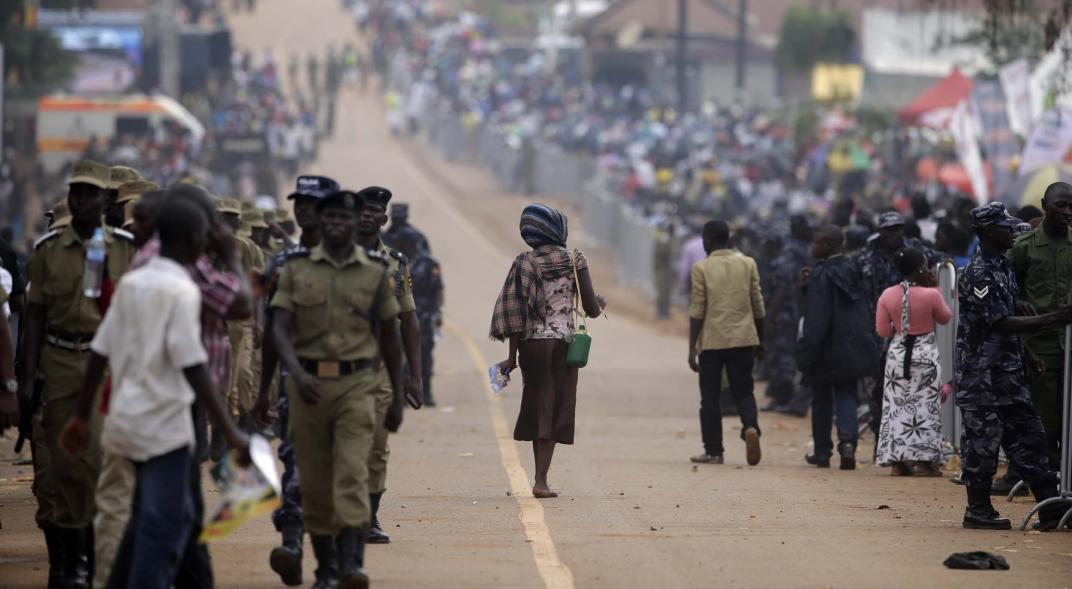 For the social leader Juan Grabois, Argentina has similar poverty figures to those of sub-Saharan Africa. His statement was made after Indec announced what is happening in our country.

According to the Institute of Statistics, Argentina today has a poverty of 35.4 percent.

"It's catastrophic," Grabois said, in statements to Futurock. "Macri sold us that he was going to integrate us into the First World and today we have figures from sub-Saharan Africa."

Note: Sub-Saharan Africa is called to those countries that do not border the Mediterranean Sea (and which are also south of the Sahara desert).

Is that so? Is Argentina among the poorest countries in the world?

First, it is necessary to clarify that the comparison is only a journalistic exercise, since the ways in which poverty is measured differ according to the country that makes them. And also, according to the news of the indices.

Anyway, the doctor in Sociology Daniel Schteingart, in a journalistic note, affirms that the methodology used in some countries of Africa would give Argentina a much lower rate than the one obtained with the Indec rod (more ahead is the explanation).

That said, and taking figures from the World Bank, which publishes the incidence rate of poverty (according to the latest available data) in each country, today Argentina would rank 32 among the 38 countries that belong to sub-Saharan Africa.

According to the available numbers, Equatorial Guinea is the poorest country in Africa: 76.8 percent of the population (the index is 2006). Then, Zimbabwe appears, with 70 percent (2017 data).

If Argentina's poverty figure is included among sub-Saharan African countries, our country exceeds eight nations that are below the 35.4% rate.

Now, if Argentina is compared with the rest of the countries of South America, our country has the worst figures. Even above Venezuela.

According to numbers published by the World Bank, after Argentina appear Bolivia (34.6%) and, third, Venezuela (33.1%).

A few years ago, the Checked site explained how the method of measuring the number of poor people is. An income line is established: those who cannot buy food, other products or basic services such as clothing and transportation (total basic basket) are considered poor.

Now, as Schteingart explained in El Economista, "Argentina has, by far, the most demanding poverty stick in the region."

Schteingart explained that 2016, with the arrival of a new driving to Indec, there was an update of the methodology with which income poverty is measured.

Among other points, the technicians modified the consumption basket – which was 20% larger than the previous one in terms of quantity of products and calories – and raised the Engel coefficient, which indicates the incidence of food and beverages ( that is, the basic food basket) in the total basic basket.

This adjustment resulted in a rise in the price of the basket and, if the poverty basket is more expensive and the income is the same, more people will not be able to reach it.

But Schteingart clarified that it would not be correct to interpret that the methodological readjustment generated an artificial oversizing of poverty.

For example, based on Indec data for the third quarter of 2016, if Argentina used the United States wand, our country would have 66% of the poor (the United States gives 14% with its own method).

"Equally, Argentina and Chile are quite similar, and both countries are far behind the developed world and far ahead of the rest of Latin America, except Uruguay," he summarized.

Newsletter with the best political information, every Monday afternoon.