New York – At first, it was the press’s fault. Then it was for the Democratic governors. Next came China, former President Barack Obama, and inspectors general of federal agencies. They all went through the bench. Now it’s just up to the World Health Organization (WHO).

Facing the coronavirus pandemic, President Donald Trump once again resorts to his well-known political strategy: divert, reject all responsibility, and blame others.

Seeking to distance himself from the constantly increasing death toll, Trump runs through a long list of scapegoats to distract attention from what detractors call his government’s mistakes to delay the spread of the coronavirus on U.S. soil.

The strategy depends on the validation of certain figures in the press who support him and the Republicans, as has happened on other occasions when the Trump presidency has been in trouble. Now it is more urgent than ever in the midst of a health crisis as has not been seen in 100 years, just seven months before the elections.

The list of those Trump blames is long and variable:

Democratic governors for alleged mismanagement in the front line of fire. The press, first for exaggerating the threat of the virus and later for not recognizing how well the government responded. Federal inspectors general, alleged conspirators to make the White House look bad. The Obama administration for failing to make proper preparations. China, initially acquitted of responsibility, later accused of covering up troubling information. Additionally, now the WHO, which Trump is threatening to withhold funds from.

Trump himself does not acknowledge any error.

Last month, when the country began a series of regional confinements, the president declared: “I do not assume the slightest responsibility” for the lack of evidence for the population. Additionally, asked this week if he would have responded to the crisis in any other way if he had known a January memo from a senior adviser on the potential severity of the outbreak in the United States, the president responded without hesitation. “I could not have done better,” he said.

Given the electoral wind against it, the slogan for the president’s allies is to blame everywhere, according to four White House officials and Republicans close to the presidency, who spoke on the condition of anonymity because they were intimate conversations.

Trump’s attacks on his opponents – from Michigan Gov. Gretchen Whitmer to Chinese health authorities – are replayed by members of his cabinet, his campaign team and Republican lawmakers.

With an eye focused on the November elections, Trump is enraged when he has to take tough measures and has said he wants to quickly revive the economy. He tries to cover up the voice of Joe Biden, the virtual Democratic candidate, and blame the former vice president for bureaucratic failures.

It has transformed the coronavirus commission’s daily press conference into a substitute for currently canceled campaign events, treating the White House press room as if it were a rostrum in Ohio, Florida or Wisconsin. He scolds journalists, muddles the information and sometimes contradicts the advice of his own team.

Nothing of “The buck stops here” (the last person in charge is me), the poster that President Harry S. Truman had placed on his desk.

“George H.W. Bush used to say that nobody wants to hear the President of the United States say, ‘Woe is me.’ Trump is betting exactly the opposite,” said historian Jon Meacham. “Since ancient times, the leader has worn a mask of command. Trump is the opposite: a bunch of insecurities, hardships and pettiness.” 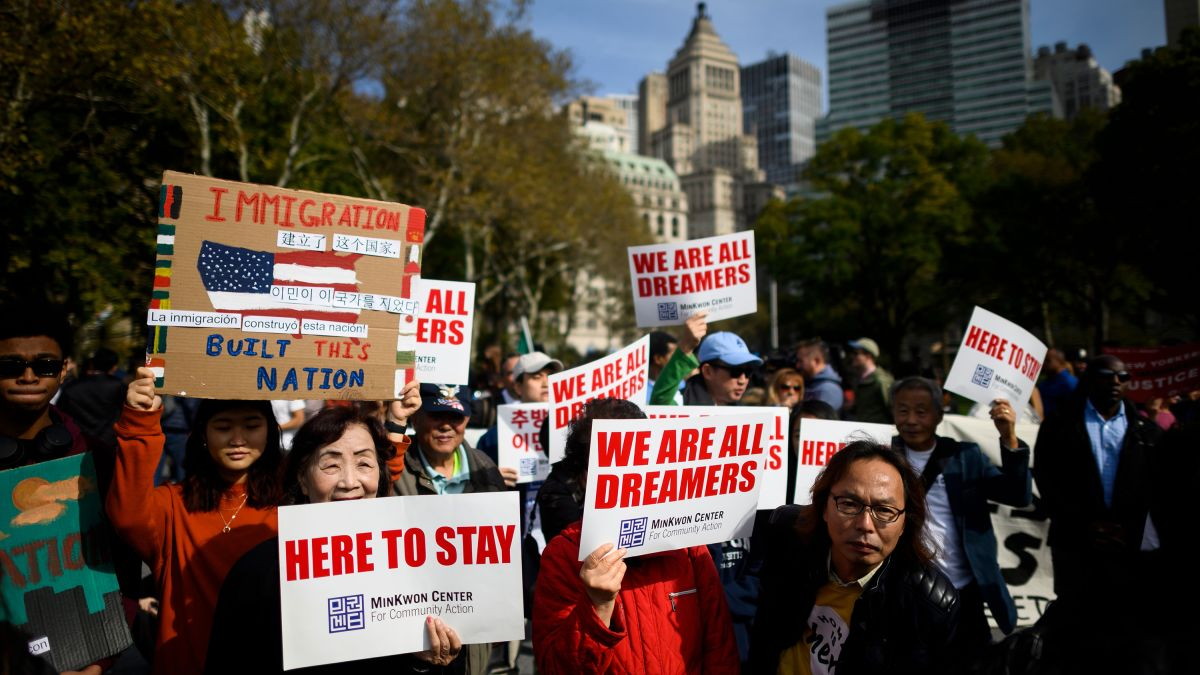 How Did The DACA Issue Reach The Supreme Court? What Can Happen? 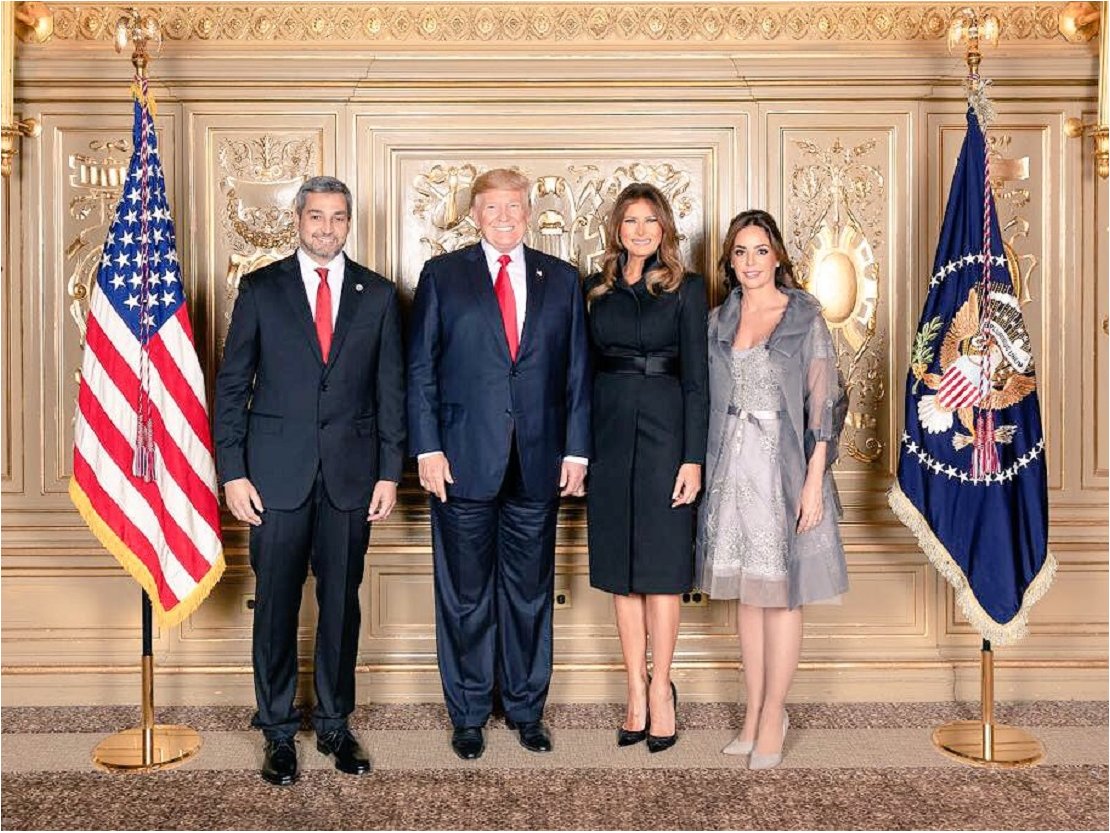