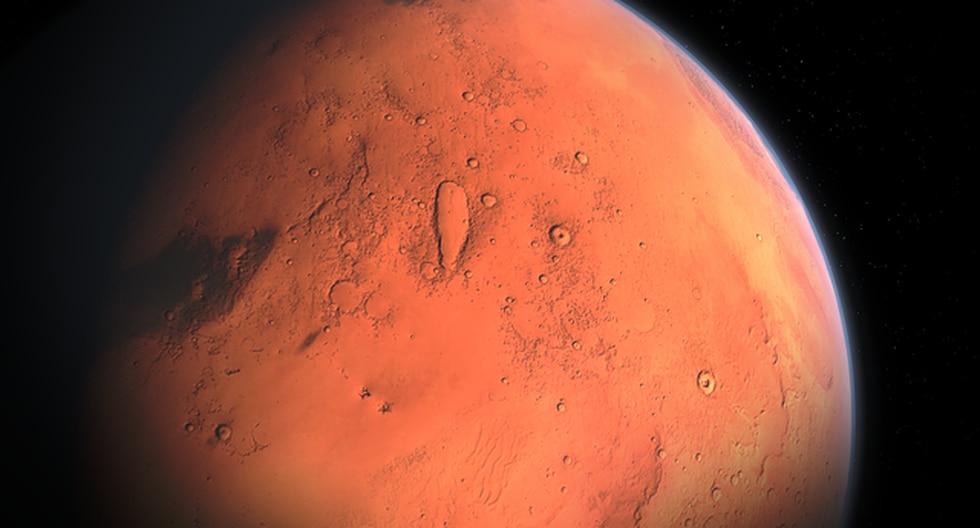 Finding life as we know it on other planets is one of the goals of the world's leading space agencies, but this would have happened more than four decades ago on Mars. This was stated by a NASA scientist.

"I am convinced that we found evidence of life on Mars in the 1970s," says Gilbert V. Levin, who was principal investigator of NASA's Viking mission on Mars, in an article in Scientific American.

– (NASA captures a spectacular avalanche of ice on Mars)

– (Mars: the silent enemy that can cause brain damage to astronauts traveling to the red planet)

Levin has caused controversy with his claim about the Labeled Release (LR) experiment of the Viking mission, which in 1976 reported positive results of microbial respiration. These results were discarded by NASA considering them the product of inorganic chemical reactions, typical of a lifeless environment.

In his article, the researcher points out that on July 30, 1976 results of four LR experiments tested positive for the interaction of microbial organisms. These data, he reiterates, were confirmed by five varied controls. Their provisional conclusions were published in December of that year in the journal Science.

In addition, Levin indicates that the curves obtained on the red planet were similar to the LR tests performed on Earth on microbial respiration. But then the Molecular Analysis Experiment could not detect organic matter on Mars, so NASA concluded that they had detected a substance that mimicked life.

The expert wonders why NASA did not send a life detection instrument in its next missions to corroborate the results obtained by the Viking mission, because for him these results are promising enough to continue investigating in that regard.

Levin says that to affirm that there is life on Mars is based on the fact that there are "positive results of a microbiological test", confirmation of the data on both ships of the Viking mission and the fact that in all this time it has not emerged a "definitive non-biological explanation of the results" obtained in the LR experiment.

“What is the evidence against the possibility of life on Mars? The surprising fact is that there is none. In addition, laboratory studies have shown that some terrestrial microorganisms could survive and grow on Mars, ”he says.