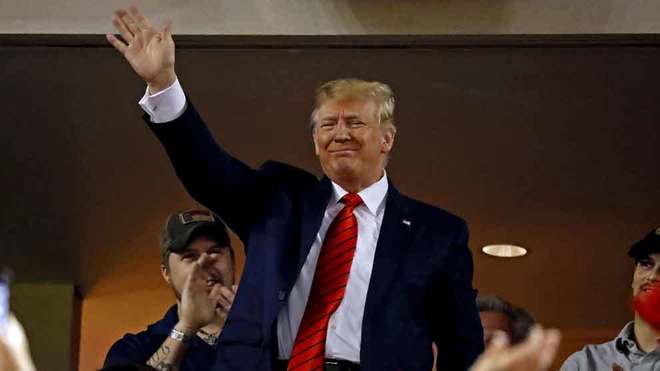 Astros vs Nationals Game 5 Does not make the first pitch and is greeted with shouts from Encirrenlo!

Trump, on his arrival at Nationals Park.
Reuters

The president of the United States, Donald Trump, made his arrival at Game 5 of the 2019 World Series between the Houston Astros and the Washington Nationals, but, after deciding to be late for Nationals Park, he could not make the first pitch.

The Nationals chose one of Trump's 'enemies', chef Jos Andrs, who has been very critical of the immigration policies of the president of the United States. According to various reports, Trump arrived after the start to avoid affecting fans' access to the stadium.

Trump was placed in a box for first base accompanied by his wife Melania, five army veterans and Senators Lindsey Graham and Marco Rubio, in addition to Congressman Kevin Brady.

After the third inning, at the change of the entrance, Trump's box appeared on the giant screen of the stadium and was booed by fans who gathered at Nationals Park. In addition to receiving the shouts of Lock Him Up from all those present.

According to various reports, the owners of the Nationals requested that the president not sit with them for this party.

According to AP information, it is the first baseball game that Trump attends as president of the United States. 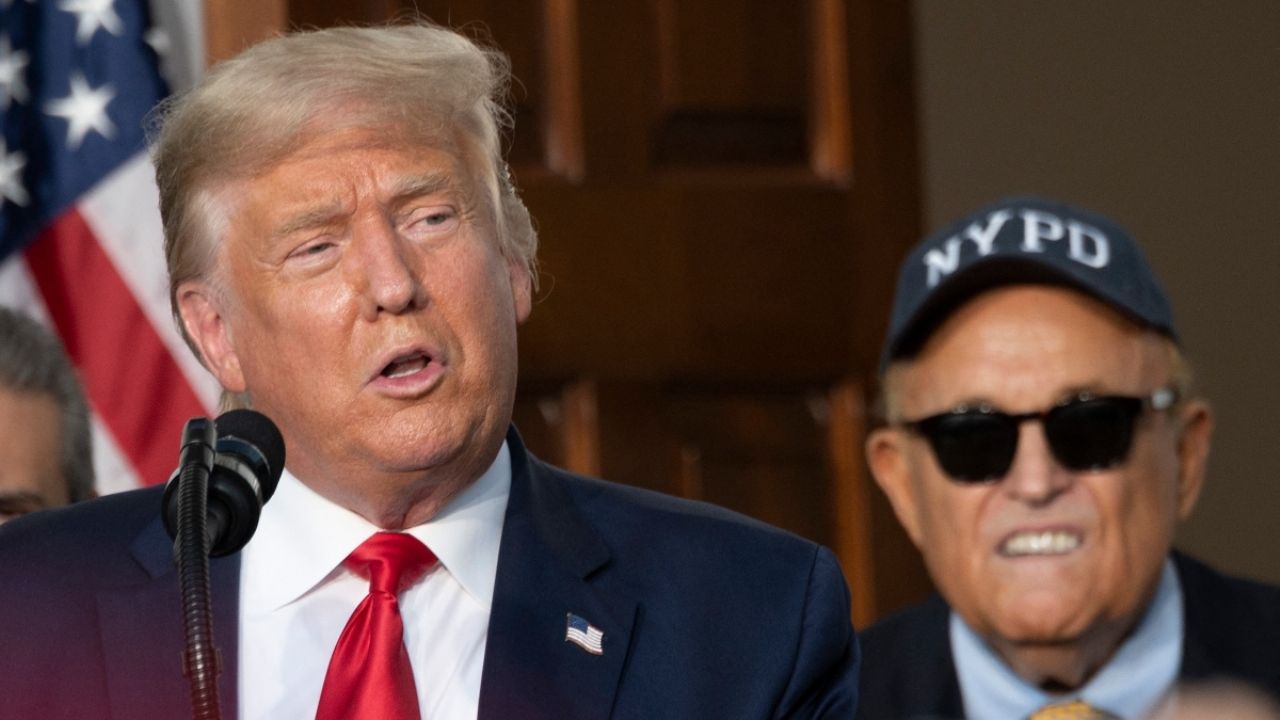 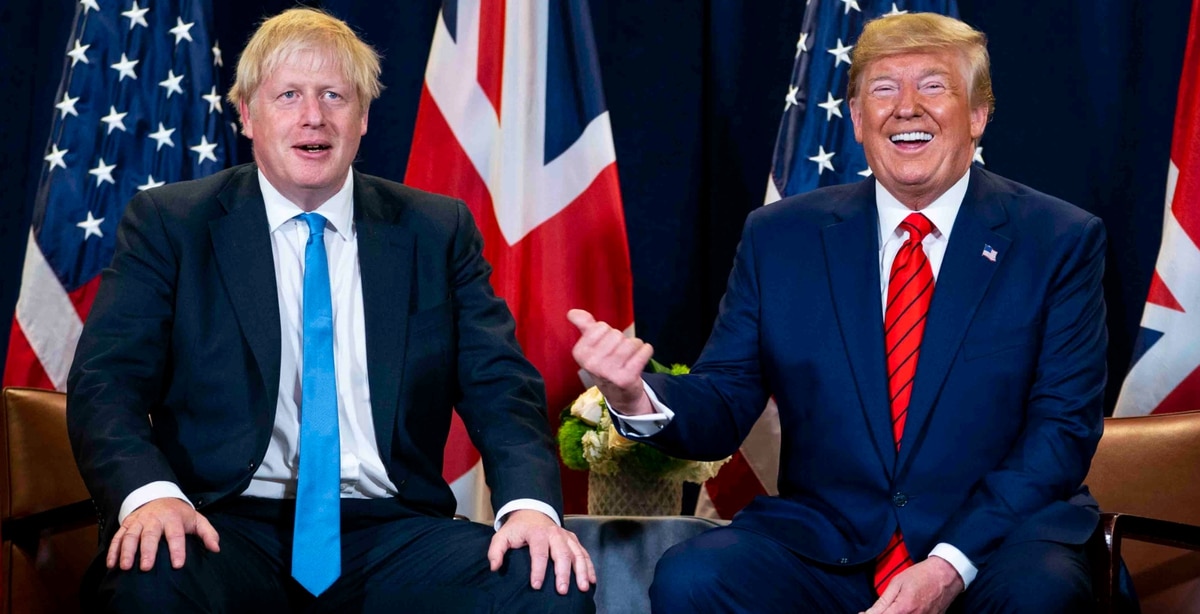 Boris Johnson Asked Trump To Stay Away From The British Elections