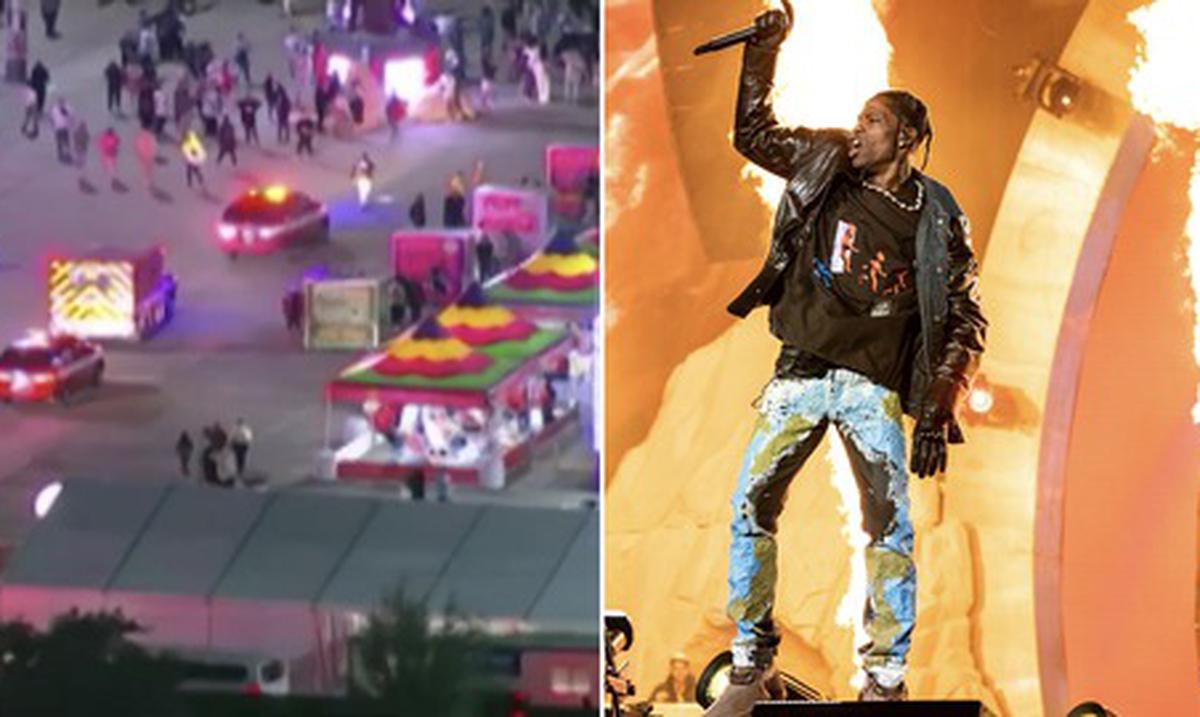 Houston – The 10 people who died at the Astroworld music festival in Houston, Texas, died from compression asphyxia during a massive wave of people in which attendees were so tightly packed that many could not breathe or move their arms, authorities announced Thursday.

According to a medical expert, what likely happened was that the pressure from the large crowd at the event was so great that it quickly squeezed all the air out of the 10 victims’ lungs, causing them to pass out in about a minute and die because Critical organs, such as the heart and brain, were left without oxygen.

Dr. George W. Williams, an intensive care anesthesiologist at the University of Texas at Houston, said the hundreds and possibly thousands of pounds of pressure victims likely felt on their breasts were “like being crushed by a car.”

“The seconds really count to allow that person to recover and be rescued from that terrible event … Organs like the brain and heart start to injure and after three or four minutes,” said Williams, who also works at Harris Health LBJ.

Doctors at the Harris County Institute of Forensic Sciences in Houston had to wait several weeks after rap superstar Travis Scott’s concert on November 5 for additional test results before making final determinations on the cause and the manner of deaths. The manner in which the deaths occurred was considered an accident.

Attendance at the Astroworld Festival on Friday night at NRG Park was estimated at 50 thousand people. (Jamaal Ellis) 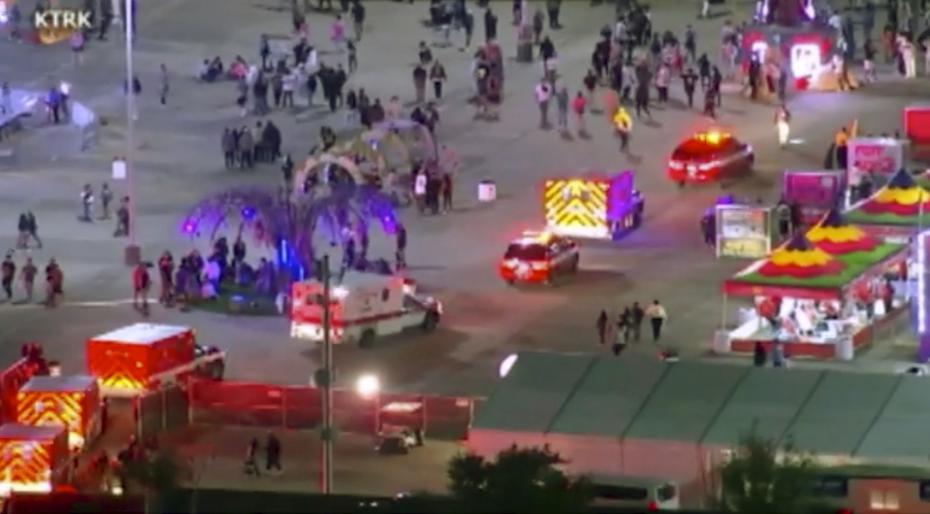 The festival was suspended and was being investigated as a “mass death incident”. (The Associated Press) 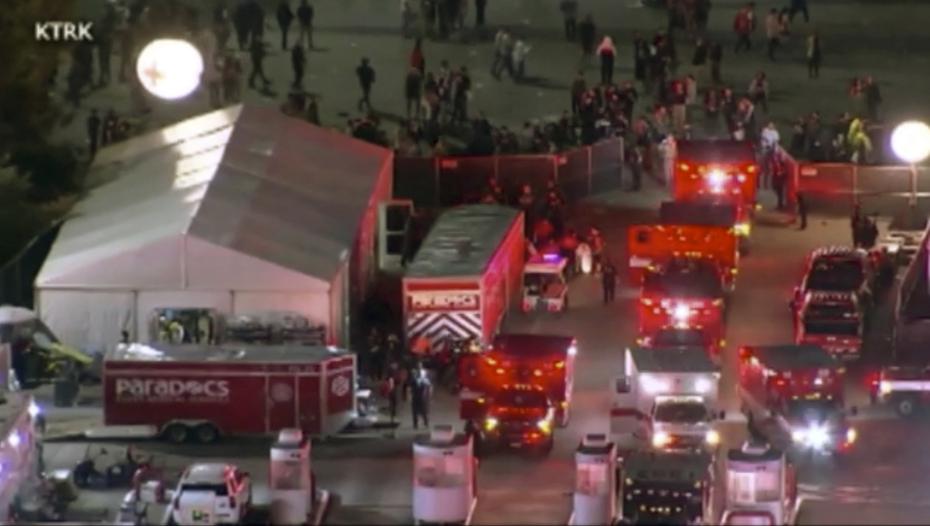 Emergency personnel went to the medical facilities that had been set up at the festival, but which were insufficient due to the number of injured. (The Associated Press) 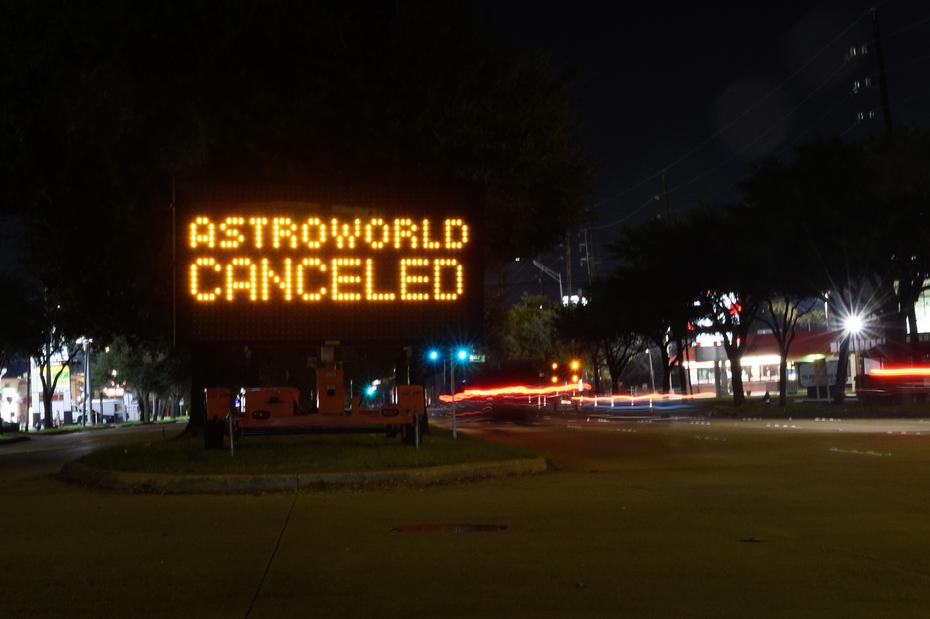 All the activities of the two-day festival were canceled. (KEN MURRAY) 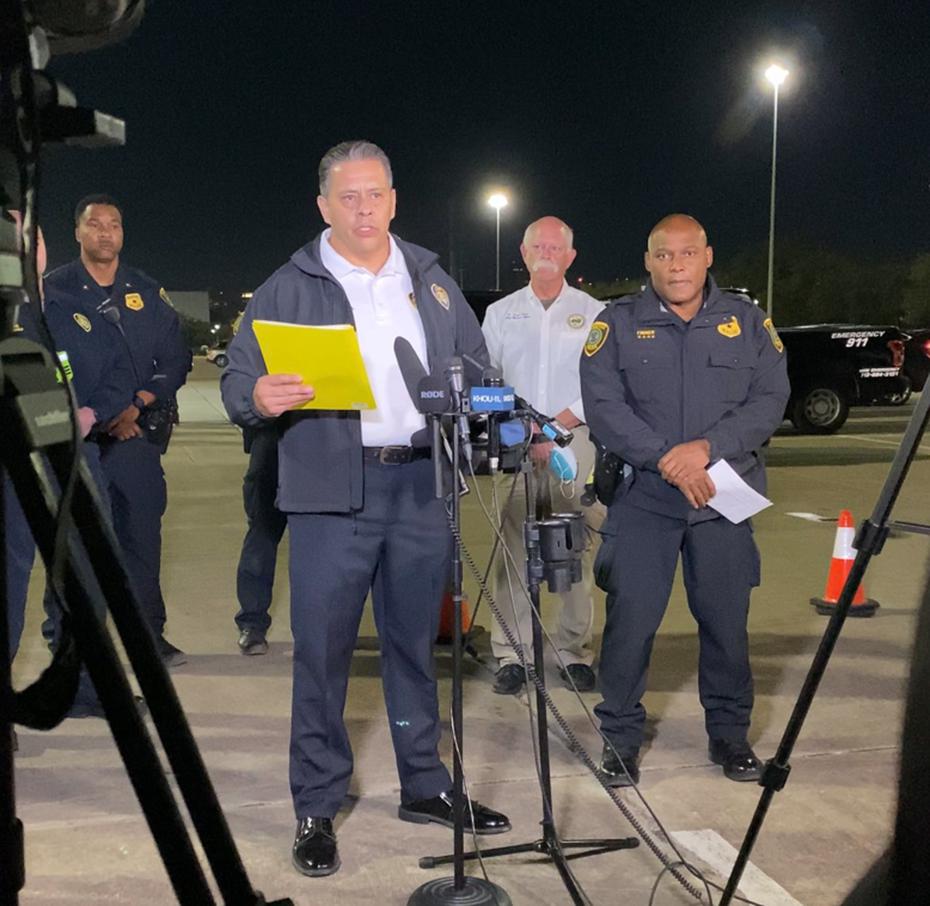 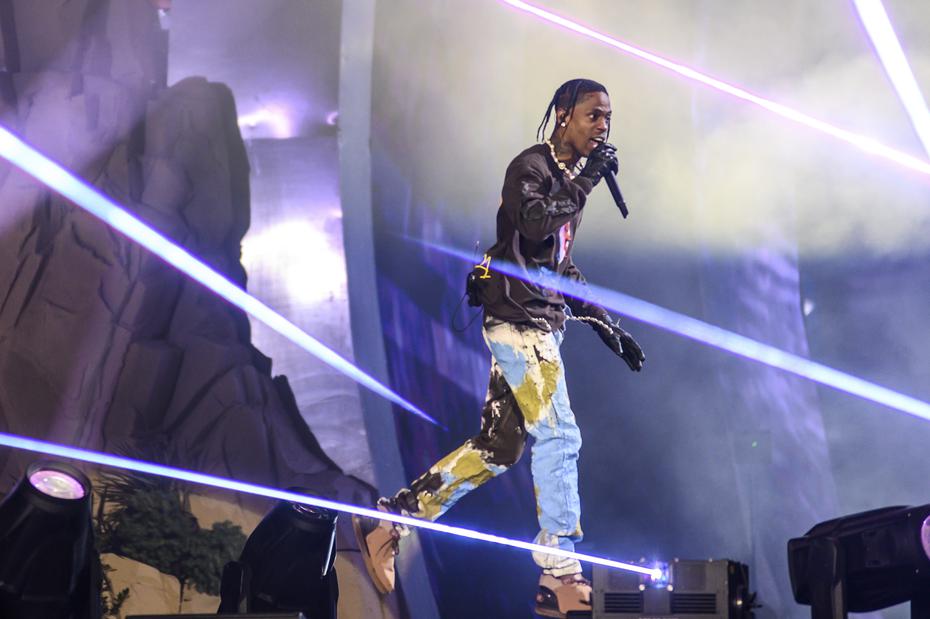 Travis Scott, rapper and founder of the Astroworld Festival, was on stage and was one of the first to notice the rush of people. (Jamaal Ellis) 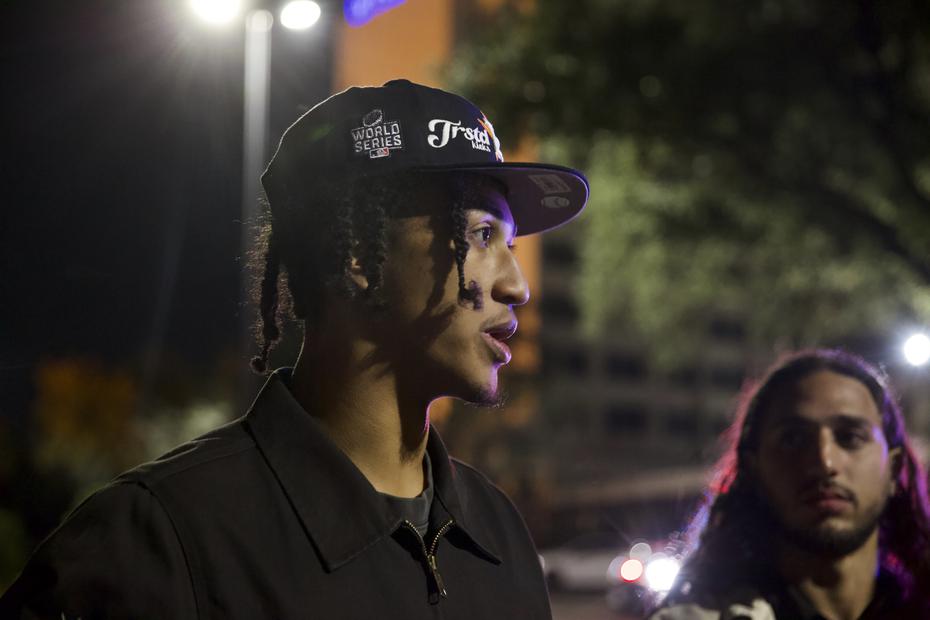 Kevin Rosario, from Atlantic City, New Jersey, was one of the attendees who shared his experience witnessing the event. (Mark Mulligan) 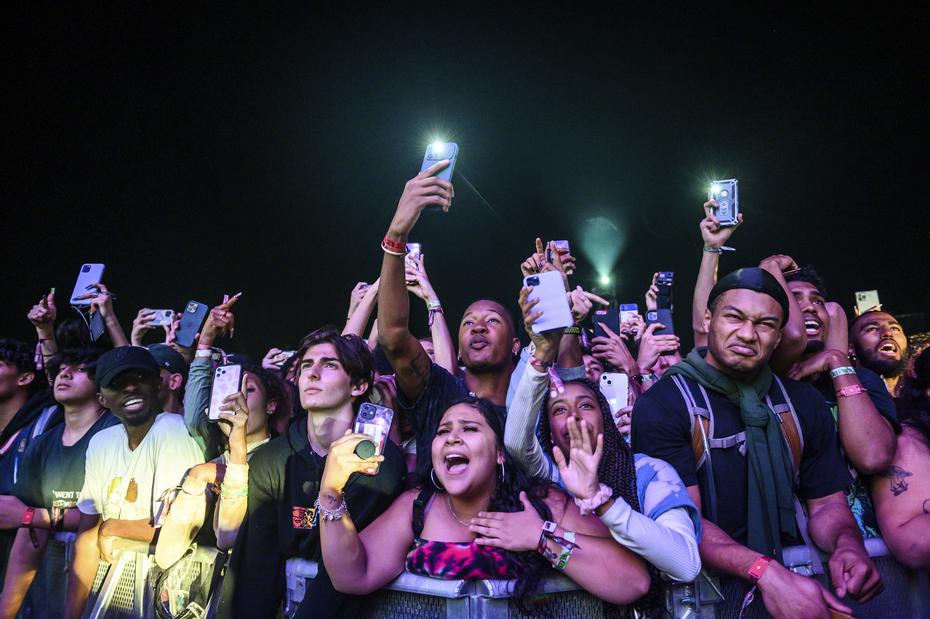 The fans were in good spirits moments before, for reasons that are still being investigated, a crowd began to move onto the stage. (Jamaal Ellis) 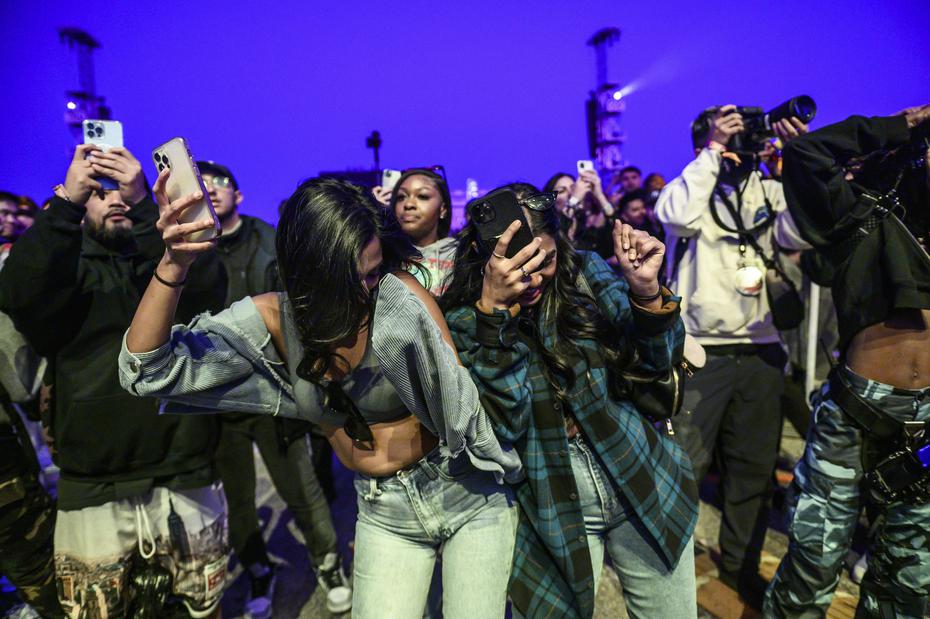 Travis Scott, one of the most popular rappers of the moment, had just released two songs on Friday, “Mafia” and “Escape Plan”. (Jamaal Ellis) 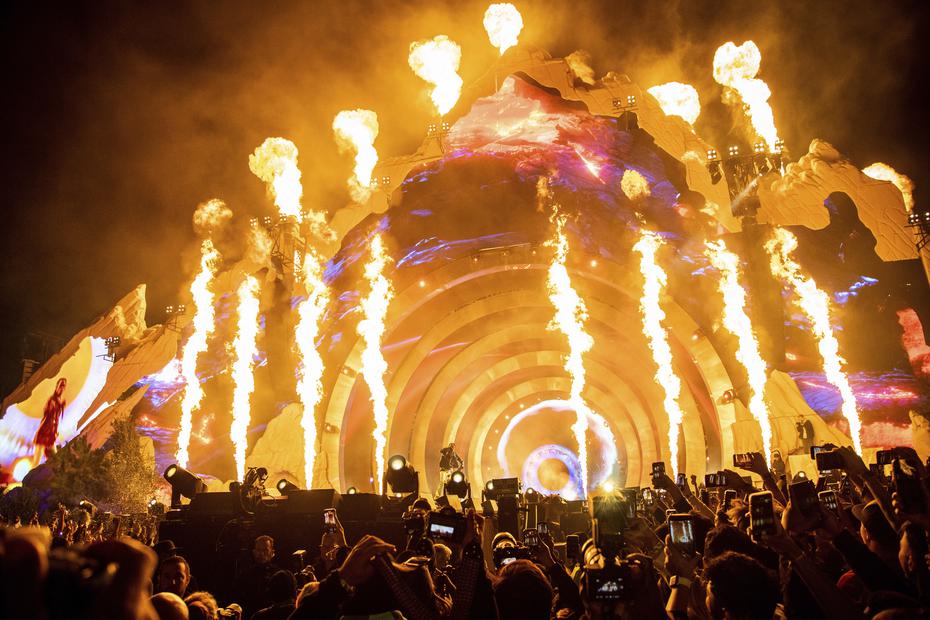 Travis Scott’s performance was the main event on the first day of the festival. (The Associated Press)