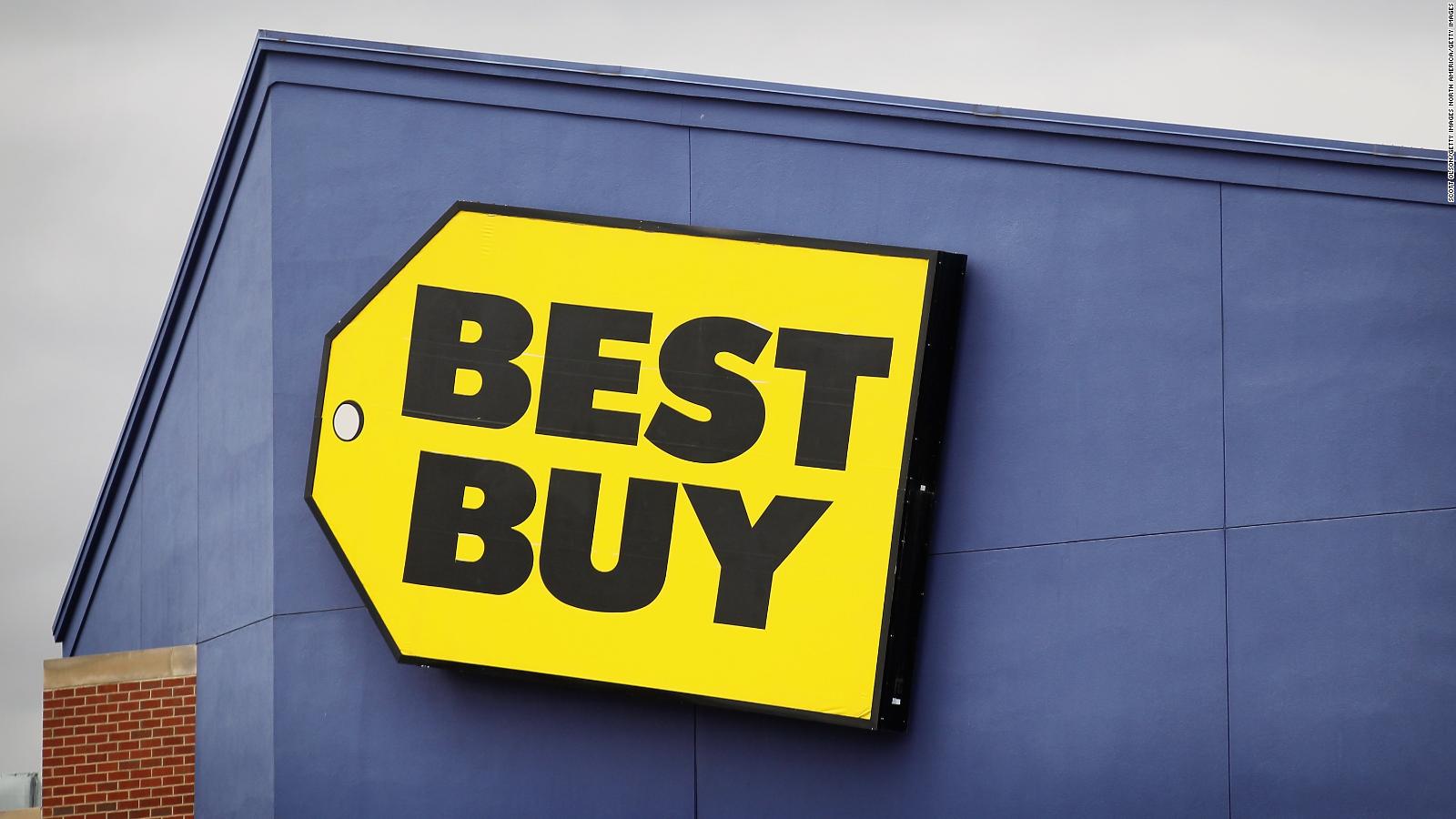 (WAB NEWS) – At least 30 people broke into a Best Buy store in Burnsville, Minnesota this Black Friday and stole electronics, according to a Burnsville police statement obtained by CNN affiliate WCCO.

No one was injured and no weapons were drawn during the incident that occurred shortly after 8:00 p.m. in the city about 25 km south of Minneapolis, police say.

It is not yet known how much merchandise was removed from the store in the robbery on Friday, according to the statement.

Police have not made any arrests as of Friday night, and an investigation into the incident is ongoing, according to Burnsville police.

WCCO also reports that another Best Buy approximately 25 miles away was also robbed this Friday. Maplewood police say six people robbed the store there before fleeing in multiple vehicles – it’s unclear if the two robberies are related, according to WCCO.