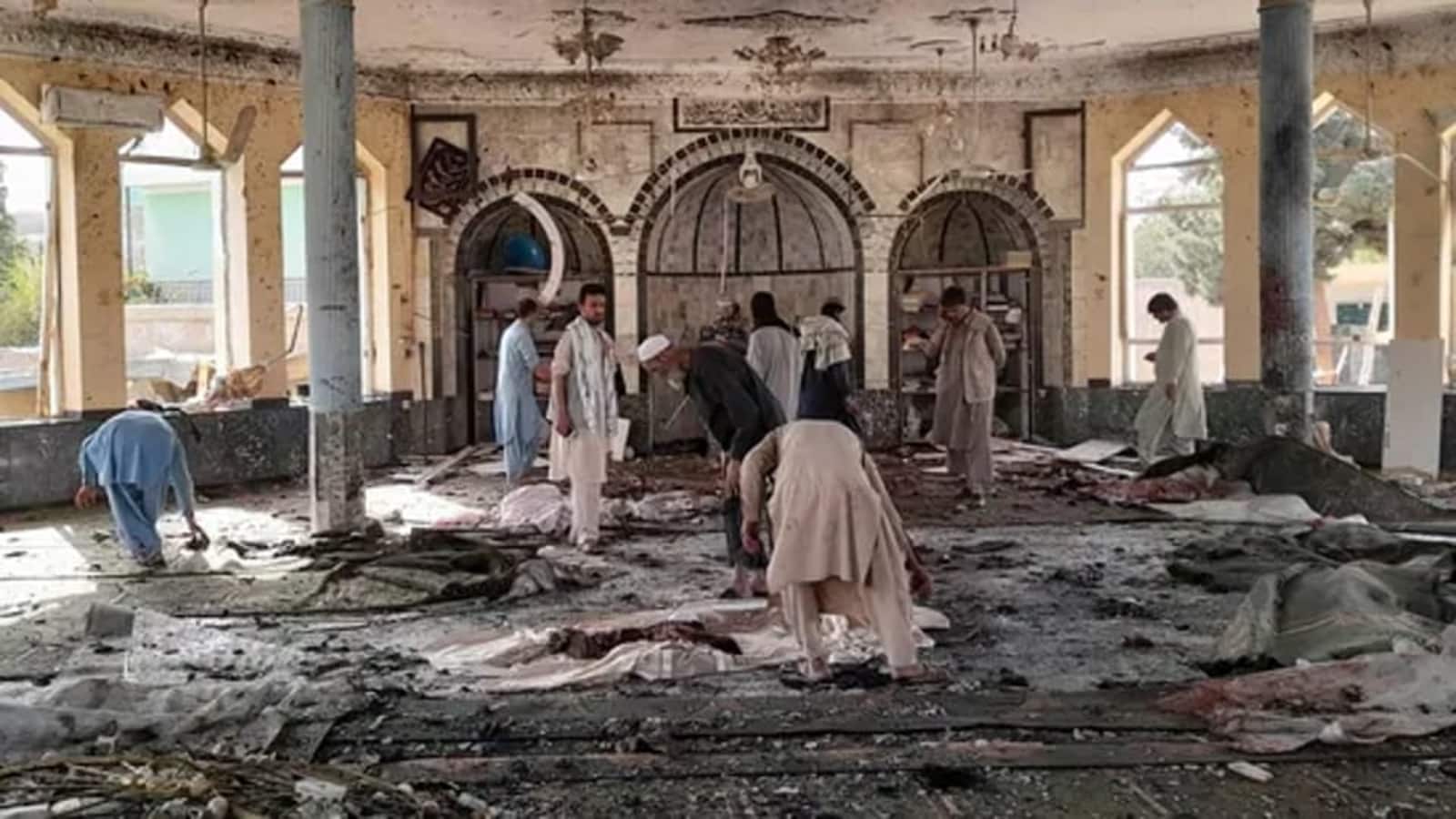 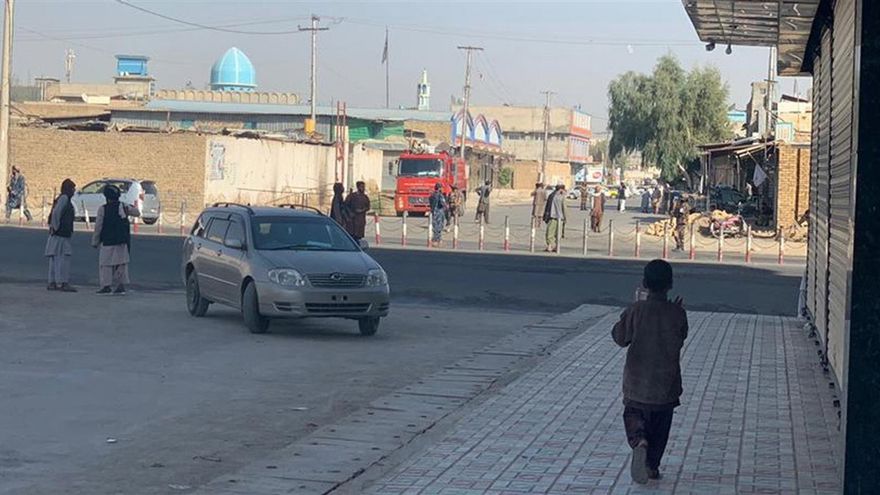 An explosion at a minority Shiite mosque during Friday prayers in southern Afghanistan has left at least 32 dead and 50 injured on Friday. “The number of deceased evacuated so far from the mosque is 32 and we have also transferred more than 50 injured to the Kandahar hospital. These figures are not the definitive ones,” a local official told Efe who requested to remain anonymous. .

The attack came just a week after a similar attack killed at least 80 people and injured more than a hundred at another temple in the country. After which the leaders of the Kunduz Shiite community asked the Taliban to ensure the protection of the minority, as well as their places of worship, after prohibiting them from having their own security by confiscating their weapons.

The attack took place around 1:00 p.m. local time (8:30 GMT) in a mosque of the Shiite minority in the city of Kandahar, and “the explosion inflicted casualties among the devotees,” Abdul Rahman, an eyewitness to the tragedy, told EFE. . “We continue to see ambulances taking the victims to the hospital,” said another of them, Ehsas.

“Special forces from the Islamic Emirate (as the Taliban call themselves) have arrived in the area to determine the nature of the attack and other details, and to also bring the culprits to justice,” explained Khosty.

Social media has been filled with images of the tragedy, with numerous bloody bodies strewn in the central part of the mosque, some of them with amputated limbs. 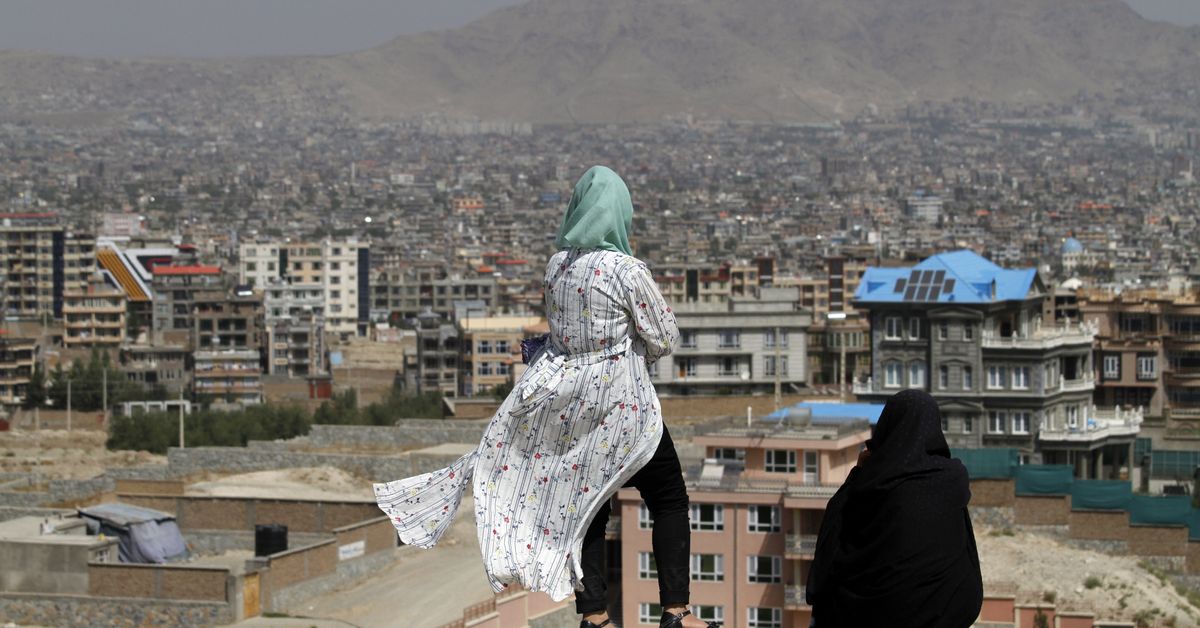 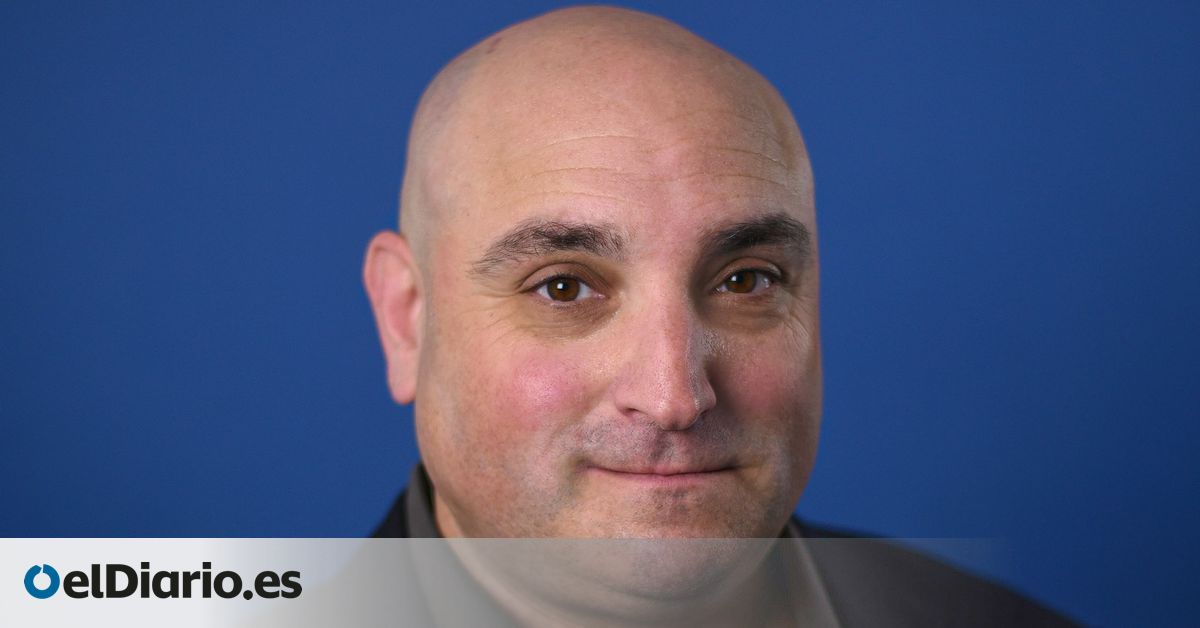 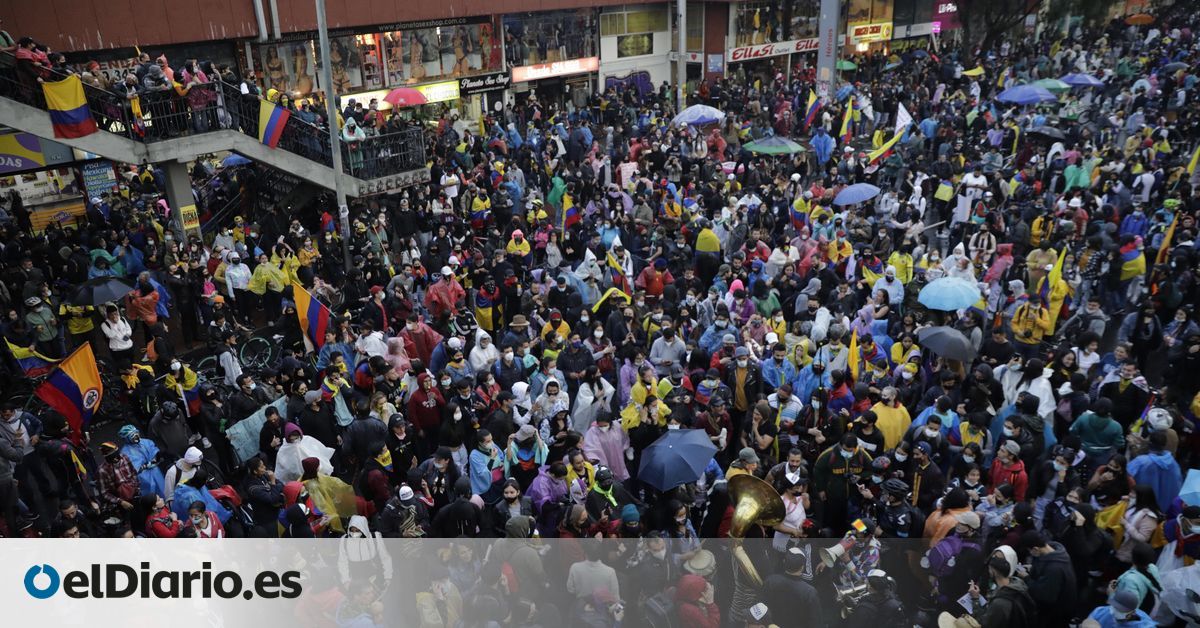